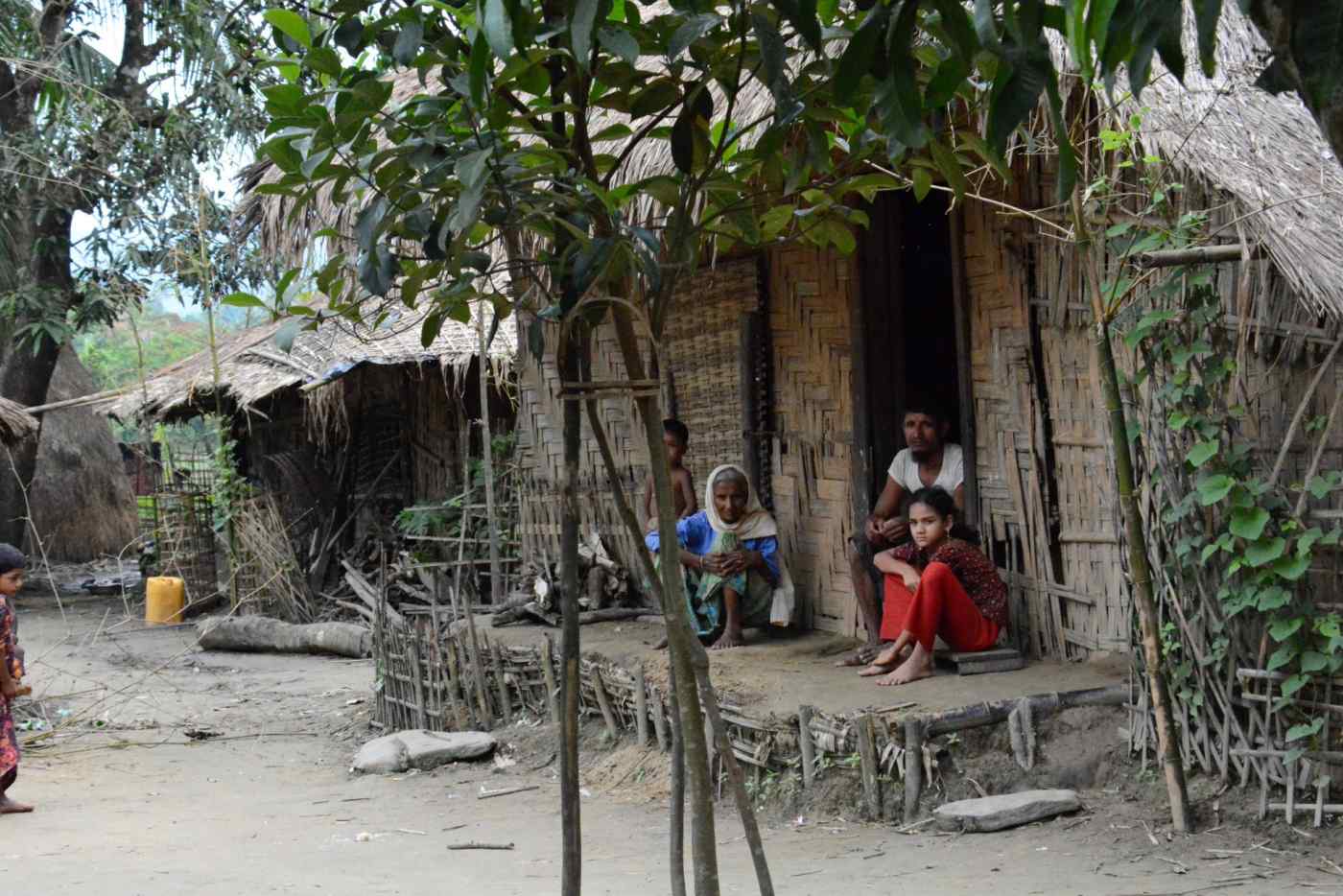 YANGON -- Violence against the Rohingya Muslim ethnic minority by Myanmar's military continues despite international calls to end persecution, a sign that the armed forces still hold great sway even under a civilian government.

"I am disappointed to see the tactics applied by the previous government still being used," Yanghee Lee, U.N. special rapporteur on the human rights situation in Myanmar, told reporters here Friday.

Lee went to the country July 10 to speak with local authorities and representatives from nongovernmental organizations in the western state of Rakhine, where the Rohingya population is concentrated. In a statement Friday, she described intimidation of people who met with her, including being photographed and even followed.

The Rohingya have suffered attacks by Myanmar's military and police since large-scale clashes with Buddhists in 2012. The situation has worsened since attacks on border guard outposts last October that were attributed to Rohingya.

The ensuing "area clearance operations" by the military have "likely resulted in hundreds of deaths and have led to an estimated 66,000 people fleeing into Bangladesh and 22,000 being internally displaced," the Office of the U.N. High Commissioner for Human Rights reported in February.

The U.N. Human Rights Council resolved in March to send a fact-finding mission to the country. Yet the government led by Aung San Suu Kyi refused to cooperate, warning that the mission would "do more to inflame, rather than resolve, the complex and challenging situation that confronts the country."

Naypyitaw stressed that it is working to implement recommendations, including citizenship verification and economic development, from a report by a special commission on the Rakhine situation led by former U.N. Secretary-General Kofi Annan.

But many in the international community have expressed disappointment with Suu Kyi, who received a Nobel Peace Prize for her nonviolent opposition to the old military junta but now seems to be tolerating the persecution of an ethnic minority. Even Arab countries, which tend not to share the West's concern for human rights, are pressing for protection of fellow Muslims.

Myanmar's government held a tour this month of areas in northern Rakhine where Rohingya reside, which foreign media had been barred from entering. Lee timed her visit carefully, looking to draw the media's attention.

Armed groups launched raids on border police outposts on Oct. 9 of last year, seizing dozens of guns along with ammunition, a senior police official told reporters. The official argued that this attack justifies military-supported operations in nearby Rohingya towns to recover the stolen weaponry.

The military killed three people in the village, residents said when the government contingent -- including armed border police -- was out of sight. The villagers explained that the town was attacked last November by about 50 security forces, who caused the deaths of three men ranging in age from their 40s to 60s by forcing them back into burning buildings when they tried to escape.

Troops still monitor the village via monthly visits, forcing residents to sit outside their homes and photographing them. Villagers said they have had jewelry, motorcycles and even food stolen.

It is uncertain whether the villagers could speak freely during what was, after all, a government-led tour. Reporters had too little time to confirm the facts of the matter. But the accounts given by the government and the Rohingya clearly differ.

Myanmar's political situation may be discouraging Suu Kyi from speaking out about human rights abuses committed by the military. Though the country has transitioned to civilian control, the military still holds 25% of seats in the legislature, and the constitution leaves all decisions related to defense and public order in the hands of the military's commander-in-chief.

Also complicating matters is a deep-rooted antipathy toward the Rohingya, whose skin color and language differ from those of the majority Bamar.

Decades of military rule slowed Myanmar's economic development. The country is using democratization as an opportunity to attract investment from abroad. But if Myanmar cannot firmly establish civilian control and respect for human rights, the risk of destabilization will linger.