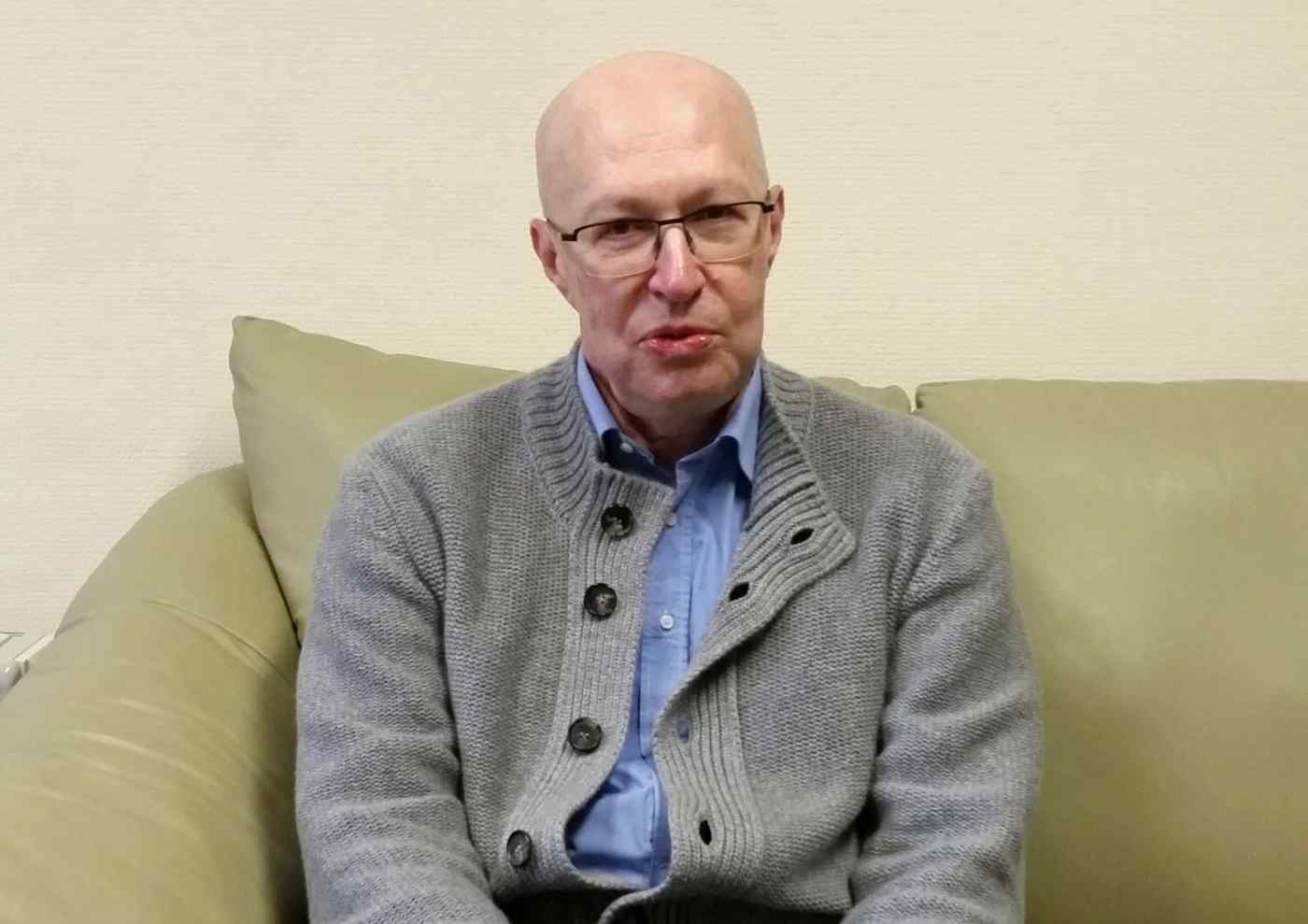 MOSCOW -- The Russian economy is expected to log its first growth in three years in 2017 on a pickup in prices of crude oil, the nation's principal export item. This would be a turnaround from the 3.7% contraction in 2015, which was due in part to economic sanctions imposed by the U.S. and European countries in connection with the Ukrainian issue.

While U.S. and European investors are growing more interested in Russian stocks, they remain concerned about political risks in Russia that could affect the world economy.

The Nikkei recently interviewed Valery Solovei, a professor at the Moscow State Institute of International Relations and renowned policy expert, about the outlook for the domestic political situation in Russia. He is noted for predicting the surprise appointment of Anton Vaino as the chief of staff of the Russian Presidential Executive Office last summer.

Q: What is the near-term outlook for the political situation, one year ahead of the presidential election?

A: Many experts forecast that President Vladimir Putin will declare his intention of running for the president again early this autumn and readily win it. But Russia is not as stable as it looks and may face a political crisis in the near future. With 60% of the Russian people earning only enough to buy food, the social unrest will likely come to a head first in local regions, where living standards and employment are in a terrible situation. Putin is said to have high approval ratings but opinion polls do not release data on how many people had declined to reply to them. In Russia, what people say in public often differs from what they really think. The administration has implanted fears in the minds of people through shrewd demonstration of its power. But once people realize that they have no need to fear the inefficient organization of the state, unexpected grass-roots movements may occur.

Q: Putin seems to have no strong rival in the opposition camp.

A: Anti-establishment blogger Alexei Navalny can be a central figure of protest movements. Navalny, who has reportedly declared his intention of running in the presidential election, is preparing a massive anti-government campaign. In addition, widespread use of social networking has enabled demonstrations to take place even without clear leaders. Protest movements can be suppressed by force but there is a risk for the authorities that security troops will refuse to follow orders.

Q: Senior officials in the administration have been reshuffled, including the chief of staff of the Presidential Executive Office. Why?

A: Putin is trying to reinforce his control over the government and improve its efficiency. The replacement of senior officials with young technocrats is part of his drive. But technocrats by nature are loyal to any kind of superiors. It is uncertain whether they, unlike old friends, will remain loyal [to Putin] if anything happens.

A: Veteran leaders in the administrations have been intensifying competition for bigger shares of the budget in the face of decreased revenue caused by Russia's economic slump. Ulyukaev was a cabinet minister with a weak political base. It should be noted that Putin prevented the Federal Security Service from spreading its attacks to other senior [liberal] officials.

Putin, a former member of the Committee for State Security (KGB), trusts officials from security forces but knows they lack ability in economic management. As his strategy, Putin lets a number of groups within his administration compete and continues to stand above them as arbitrator. He does not allow certain groups to stand out.

A: I gained information Putin once remarked that Medvedev would succeed him if something happens to him. There should be no doubt that Putin trusts Medvedev. As Medvedev would become a president without a strong political base, he may be accepted by senior administration officials worried about major changes after Putin's retirement.

Putin does not fully trust Defense Minister Sergei Shoigu and Vyacheslav Volodin, chairman of the State Duma, or lower house, who are powerful aides for him because they have strong political influence. They are different from Sergei Kiriyenko, deputy head of the presidential office, who as a technocrat has no political ambition. Putin hates people with strong ambition. At present, Kiriyenko and Volodin are vying for influence in domestic politics.

Q: What are the chances of Putin becoming president for life by abolishing his term of office?

A: It is unthinkable. People who are discontented with the incumbent administration are exercising patience because Putin will leave his office sometime in the future. If Putin seeks to become president for life, he will take the risk of fueling movements to topple him as dictator. The pursuit of such a goal would bring no benefits to Putin.

Q: What are the prospects of a settlement of the Northern Territories dispute between Japan and Russia in light of recent political developments?

A: There should be no expectation of a great leap toward settling the territorial dispute. Although an improvement in Russia's relations with the U.S. and European countries would be indispensable for the settlement, there are many uncertainties, such as U.S. President Donald Trump's stance. For Russia, rapprochement with Japan would risk irritating China. As Putin has no reason to seek a prompt settlement of the territorial dispute, he will address it slowly and by stages.