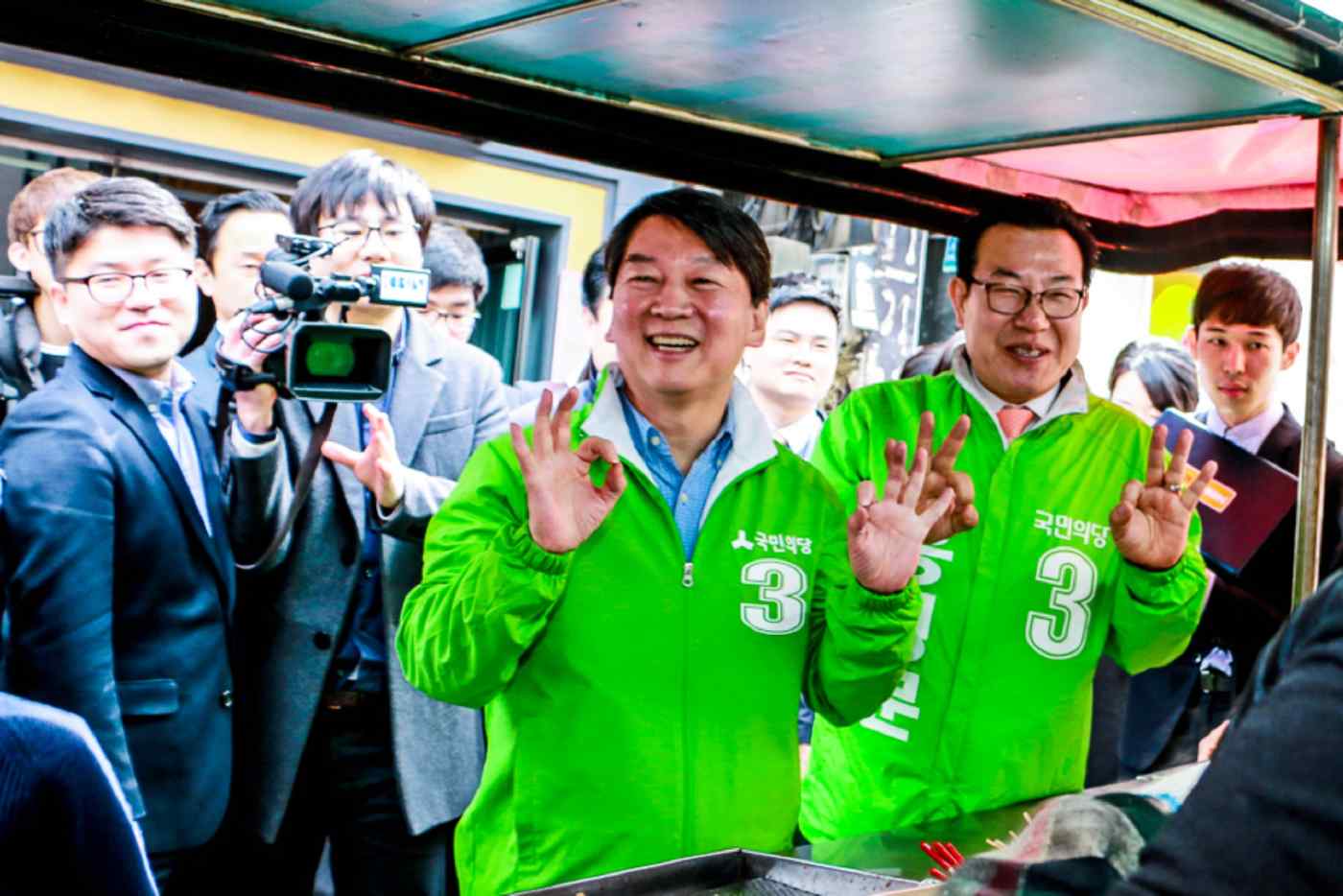 One man angling to succeed Park after her single five-year term is Ahn Cheol-soo, co-chairman of the newly established People's Party. Among likely presidential candidates, Ahn made the biggest strides in the parliamentary poll, with his party almost doubling its seat count.