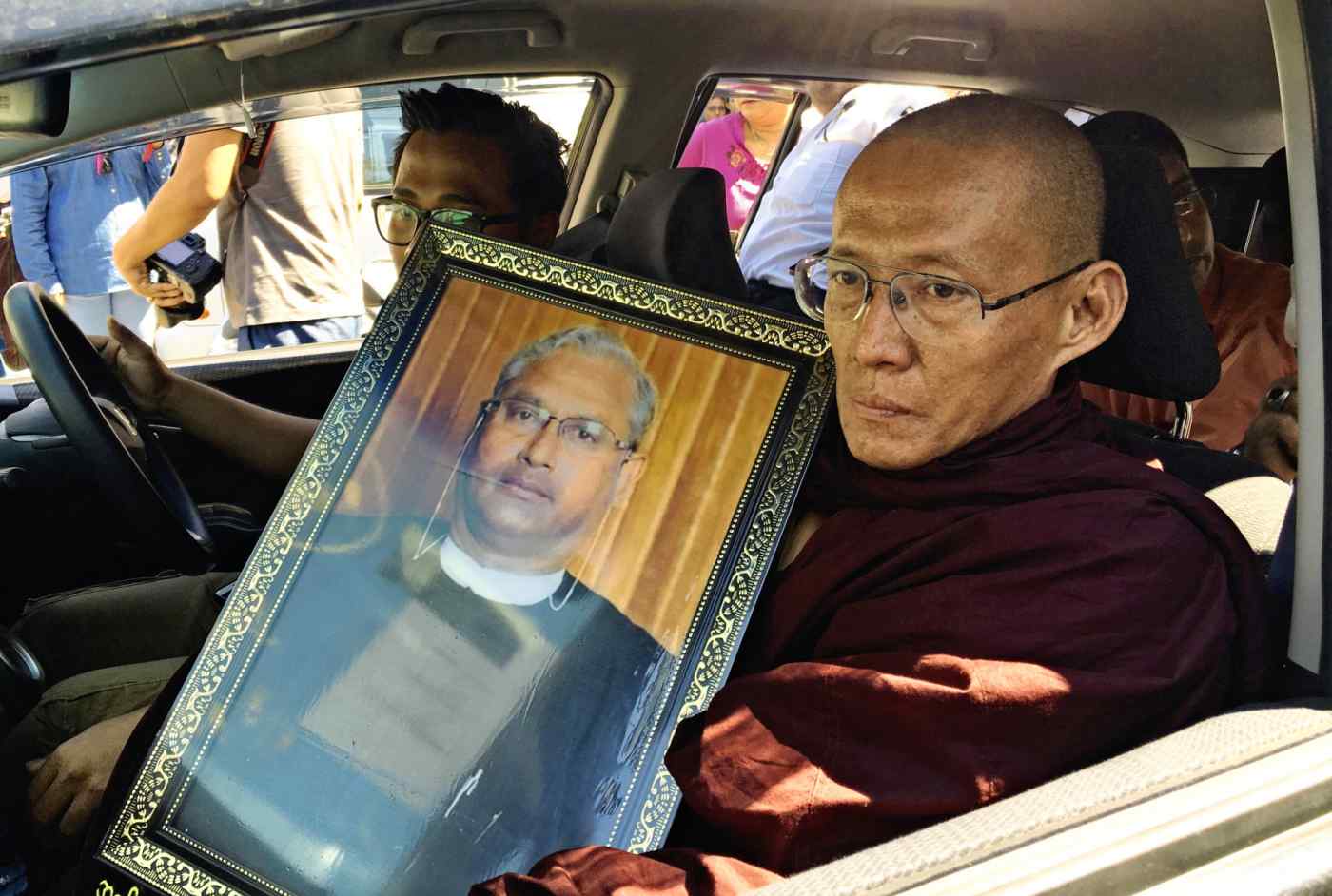 YANGON -- The conspicuous silence by Myanmar's de facto leader Aung San Suu Kyi on the murder of a key Muslim adviser has raised questions about her willingness to address the country's religious divisions and stand up to the nation's powerful military.

Ko Ni was shot dead on Jan. 29 at the Yangon airport. The gunman, who was arrested at the scene, told police that an acquaintance had offered to give him money to buy a car if he killed one Muslim. The suspected instigator was later detained as well.