A rubber tree farmer at his plantation in Thailand's southern Nakhon Si Thammarat Province. The current price of rubber has fallen well below the record high of $6.00 a kilogram in 2011.   © Reuters
APORNRATH PHOONPHONGPHIPHAT, Nikkei staff writerFebruary 7, 2018 23:40 JST | Thailand
CopyCopied

BANGKOK -- Thailand, the world's largest rubber producer and exporter, has launched a program to encourage farmers to cut down rubber trees earlier than the 25-year life cycle to reduce total annual output by 5% by the end of April, in a bid to support falling rubber prices.

To reach the target, the Thai government has earmarked 800 million baht ($25 million) to compensate those who participate in the program, which is not mandatory.

Thailand has previously used similar "cut-down" measures in coordination with Indonesia and Malaysia, the second- and third-biggest rubber producers in the world, respectively, but the policies were backed up only by verbal interventions, rather than specific action, and failed to have a major impact on prices.

In the latest move, introduced last month, Bangkok has decided to implement the program on its own, targeting an area of 400,000 rai, or 64,000 hectares -- much larger in scale compared with the past attempts jointly conducted by the three countries.

Narongsak Jaisamut, director of the Rubber Authority of Thailand's Production Development Department told the Nikkei Asian Review on Wednesday that the government will offer farmers 4,000 baht per rai (or 0.16 hectare) to rev up the plan to cut down rubber trees.

"We target to cut as much as 50% of 400,000 rai a year by the first quarter of this year. That would help cut supply by 5% and should help support price," Narongsak said.

An excessive supply of rubber at a time when global consumption has been weak has dragged down the price of benchmark export grade rubber sheet to around $1.70 a kilogram on Wednesday. 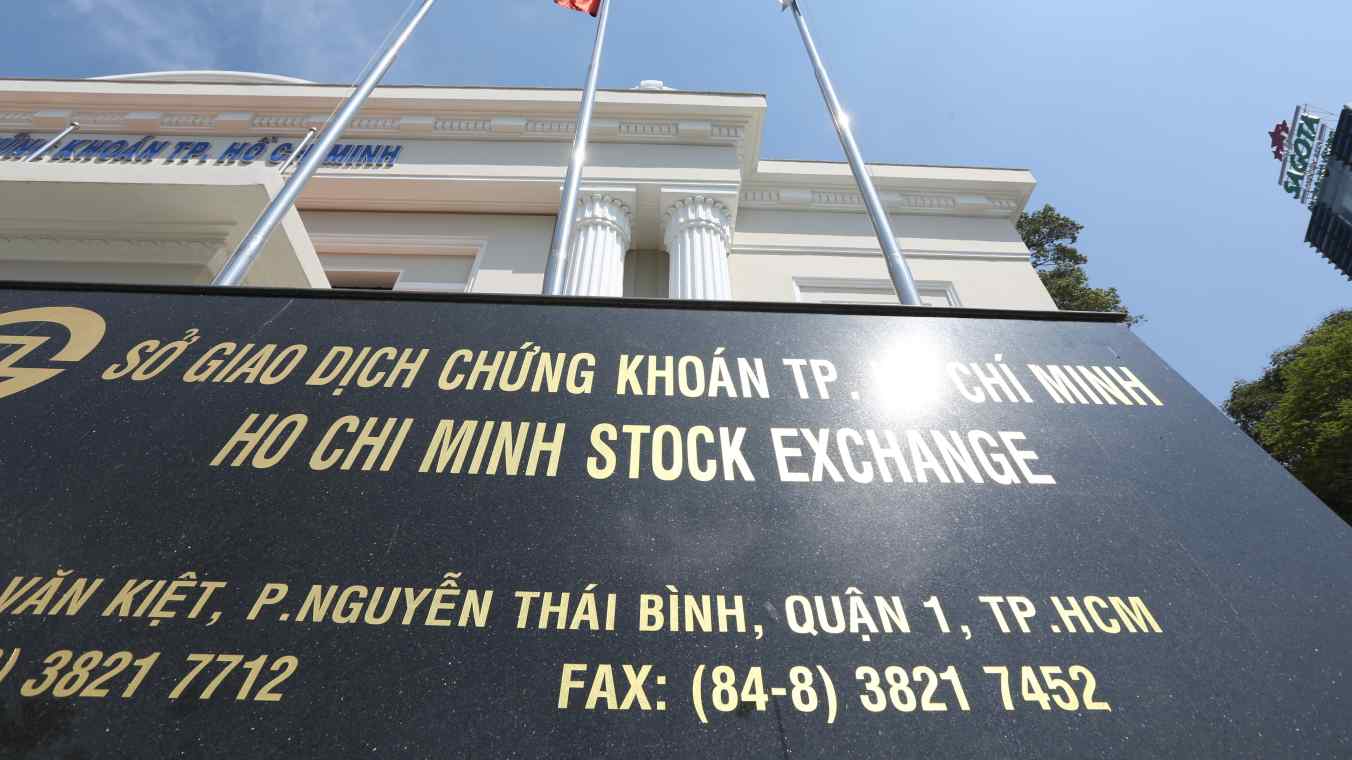 That price is well below the record high of $6.00 a kilogram in 2011, and it has forced farmers to demand government support.

The government also plans to spend an additional 3 billion baht to pay farmers to cut down rubbers trees covering an additional 300,000 rai, or 48,000 hectares, by the end of this year. However, that plan has yet to be approved by the Thai cabinet, according to an official at the Rubber Authority of Thailand.

Narongsak said the additional measure is expected to cut rubber supply by 20% this year and help support prices.

The Rubber Authority of Thailand has encouraged private companies, particularly from Japan, where the government is promoting biomass power plants, to import rubber wood pellets to be used as raw material for these plants. A Japanese power plant operator, Idemitsu Kosan, recently approached the Rubber Authority of Thailand to import rubber pellets.

Thailand is forecast to produce around 8 million tons of rubber pellets a year from the proposed plan to axe rubber trees nationwide, and from another government plan to secure demand for rubber pellets by signing a memorandum of understanding with the Electricity Generating Authority of Thailand, or EGAT.

According to the memorandum of understanding, EGAT plans to build biomass power plants across the country, with an expected combined power generating capacity of 600 megawatts by 2020.