Time to relate to China like any other country, chairman says 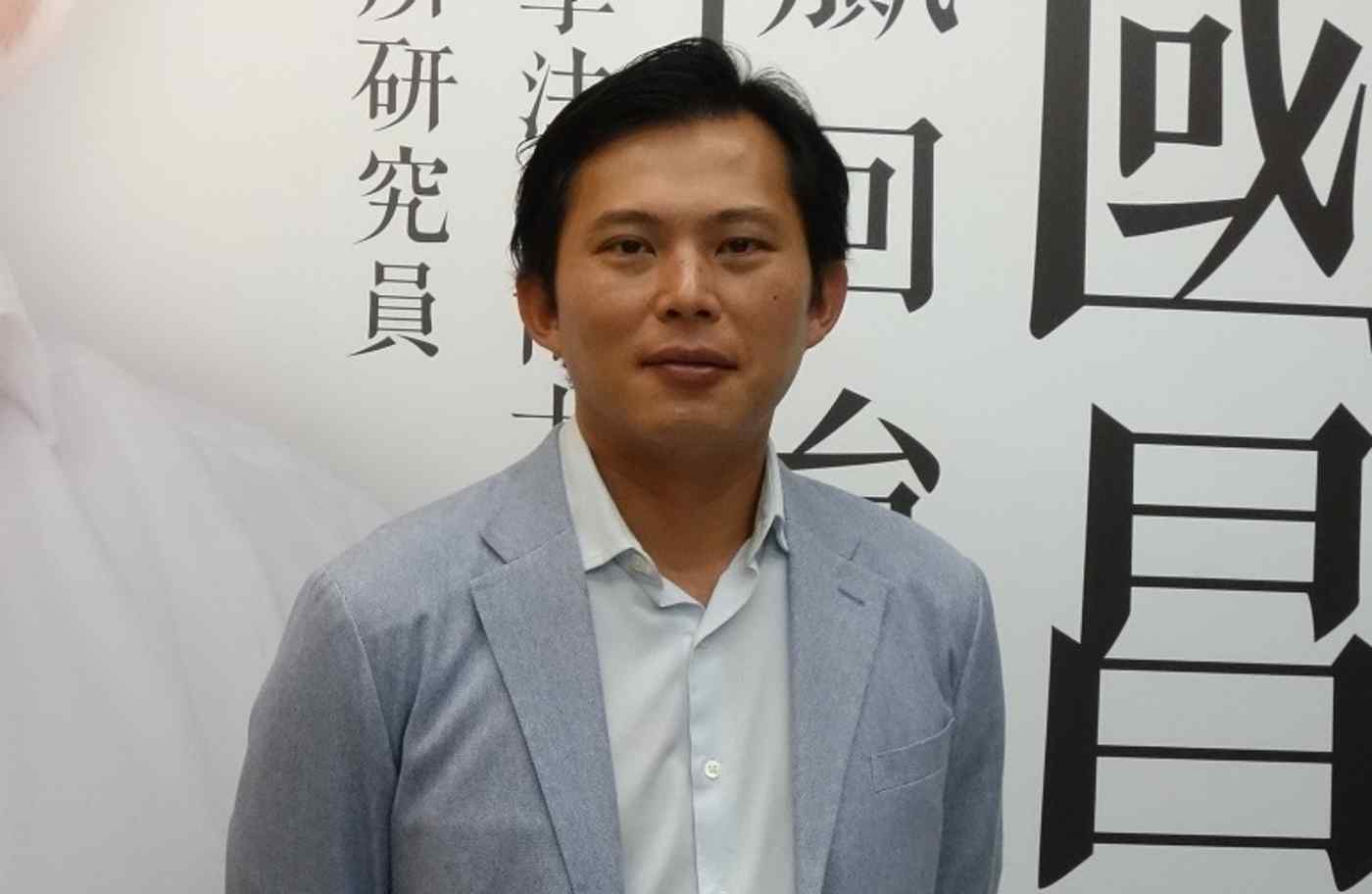 TAIPEI -- Taiwan's pro-independence New Power Party (NPP) was founded in late January 2015, and is now the island's third party with five seats in the 113-member parliament. During the recent elections, it allied itself to the incoming Democratic Progressive Party (DPP), which took the presidency and parliament by a landslide. One of its higher-profile lawmakers is Freddy Lim, who fronts the heavy metal band Chthonic. NPP Chairman Huang Kou-chang spoke to the Nikkei Asian Review in early January ahead of the presidential and parliamentary polls.

Huang, 42, became a household name overnight in 2014 when he led the Sunflower Movement. He had resigned a top academic position at Academia Sinica, a research institution, to run for a parliamentary seat in New Taipei City. He successfully defeated the longtime Nationalist incumbent in the Jan. 16 general election.