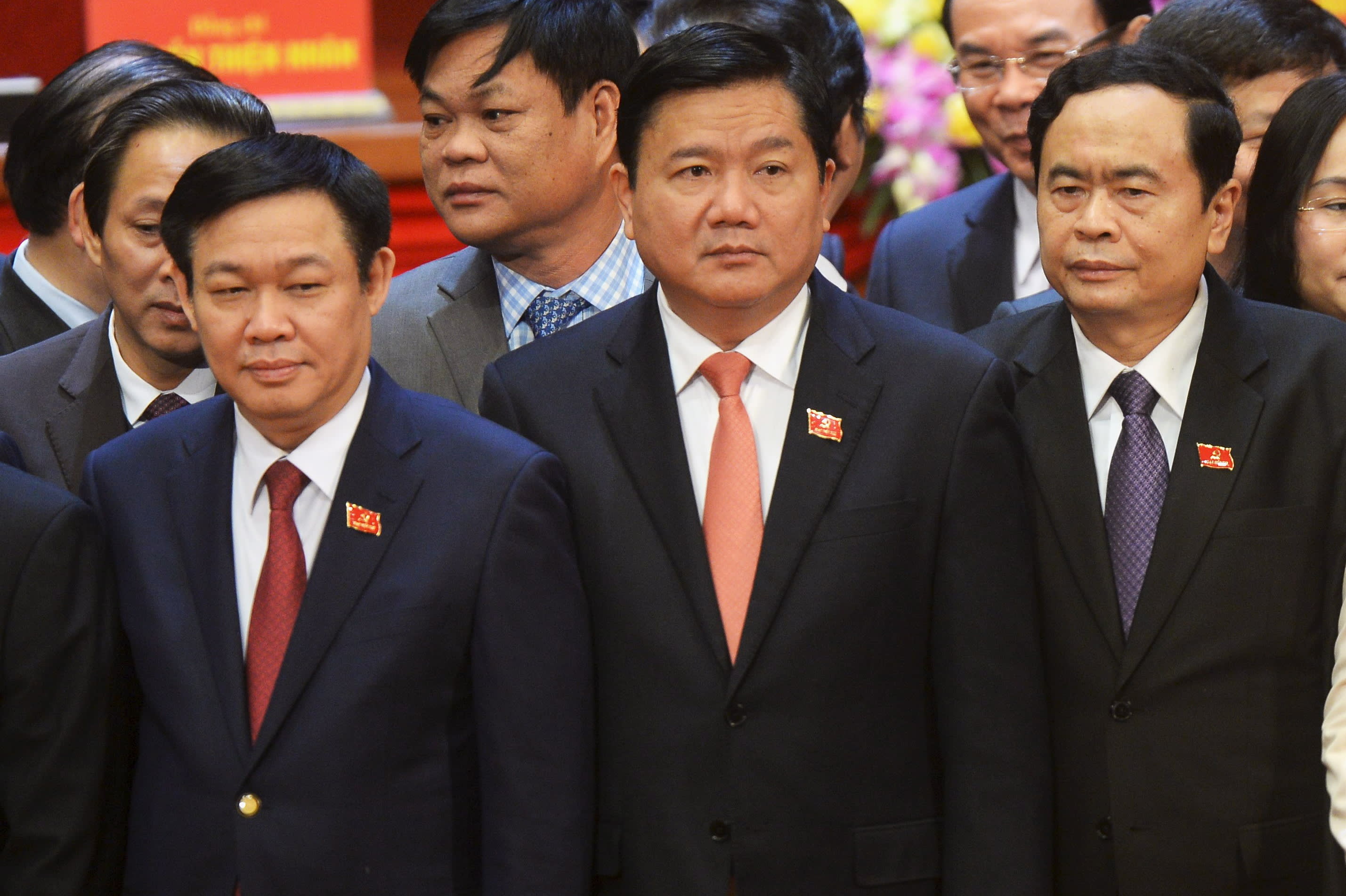 Hanoi (Reuters) -- Vietnamese police arrested on Friday a former top Communist Party official suspected of misconduct while he was chairman of the main state energy firm, the first former politburo member to face prosecution in decades.

Thang is the most senior official so far caught up in a widespread crackdown on fraud in the energy and banking sectors, which has gathered pace since the security establishment gained greater influence in the party last year.

The corruption crackdown made global headlines in August when Germany accused Vietnam of kidnapping Trinh Xuan Thanh, a former chairman of PVC, in Berlin after he applied for asylum there. The party has said it aimed to let Thanh go on trial next month.

Government critics have voiced suspicions that the corruption crackdown is politically motivated, at least in part, and aimed against those close to former prime minister Nguyen Tan Dung, who lost out in an internal power struggle in 2016.

"This development represents a major event in Vietnamese politics and reflects a concerted effort by those in the commanding heights of the party to rein in and prosecute instances of large scale corruption and serious cases of malfeasance among high ranking party and state officials," said Vietnam expert Jonathan London of Leiden University.

Thang was dismissed from the politburo after the Communist Party found him responsible for financial losses at PetroVietnam. It also stripped him of his role as party head of Ho Chi Minh City to penalise him further.

Khanh was also temporarily dismissed from his current role at the trade ministry on Friday, the ministry said in a statement.