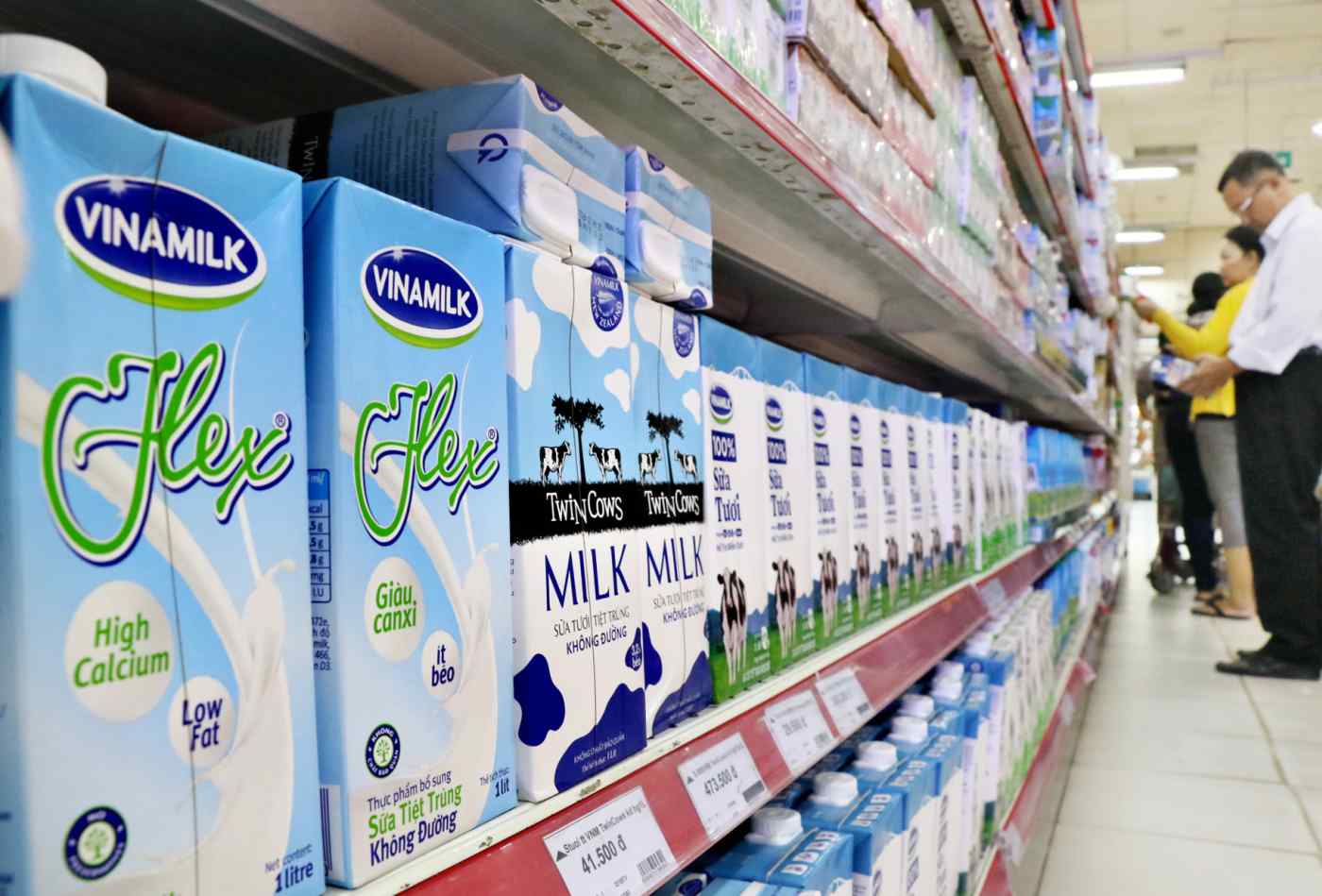 HANOI -- The Vietnamese government's plans to fully divest itself of 12 state-owned enterprises have progressed at a snail's pace since being announced last September, raising speculation that in reality Hanoi wants to keep its ownership level high enough to still wield veto power.

The government-backed State Capital Investment Corp., which manages a large portfolio of state-owned companies, said recently that it will unload a 3.3% stake in Vietnam Dairy Products, known as Vinamilk, in October. Even if the sale goes through, SCIC's stake will be kept at 36%. The government can exercise its veto rights as long as its stake is above 35% -- and this is probably what it desires, said an official at a Japanese-affiliated brokerage in Vietnam.