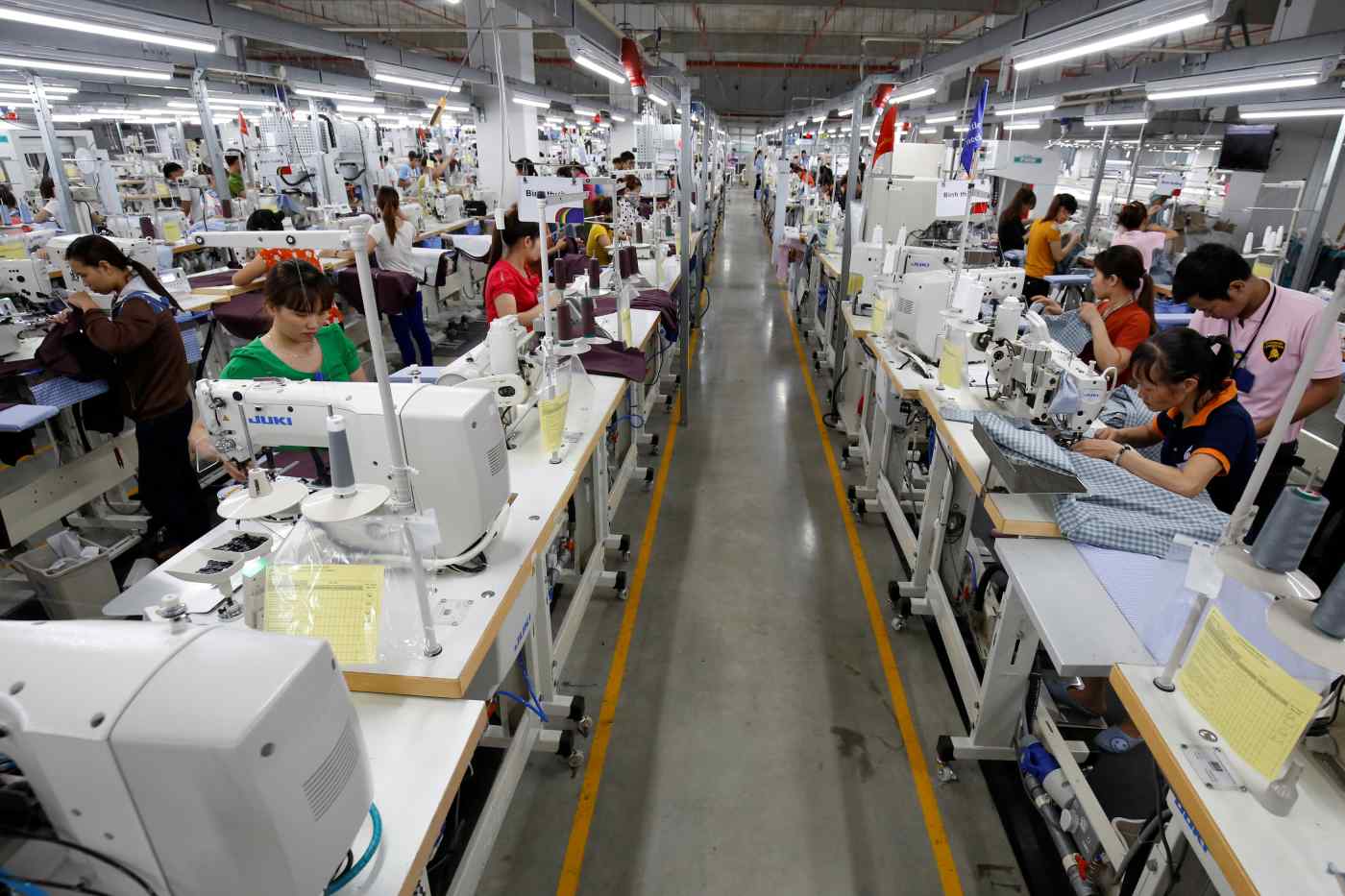 HO CHI MINH CITY -- Vietnam's Ministry of Industry and Trade plans to cut business and investment red tape in half in an effort to simplify the administrative process, especially for private, small and medium enterprises.

The move, which will halve the 1,200 conditions currently imposed on business and investment, was described as a historical change in Vietnam's administrative environment, which has been criticized for being "too complicated and creating inexplicable and unsuitable barriers for businesses".

The ministry's representative told local reporters last week that further details of the plan would be made public in the coming months.

Vietnam's Prime Minister Nguyen Xuan Phuc said the move would be a breakthrough that exceeded his expectations.

Analysts and businesses often complain that the many conditions and regulations on businesses in the communist country do not meet international regulations, such as the requirements on minimum or legal capital or human resources rules.

Keeping up with the conditions, known as sub-licenses, can also make businesses vulnerable to corruption and bribery.

A survey released by the Vietnam Private Sector Forum showed that 44% of enterprises said they had missed market opportunities because of legal barriers and restrictions.

The cuts, which are part of the ministry's ongoing institutional reforms, promise to alleviate the administrative burden on businesses. The Ministry of Industry and Trade manages 27 sectors that are subject to 1,220 sub-licenses. There are more than 5,700 business conditions in Vietnam.

Recently, several Vietnamese startups have reportedly registered their businesses in Singapore instead of Vietnam, benefiting from the island nation's faster and more supportive administrative process. It is also easier for Vietnamese startups to raise investment funds from overseas sources rather than at home.

Vietnam has been lagging behind its Southeast Asian peers in the World Bank's Doing Business index. The institution suggested that the country needed to do better at supporting early-stage businesses, particularly in areas such as dealing with construction permits, getting access to credit, registering property and enforcing contracts.

Vietnam ranked 82 out of 190 economies, according to the latest Doing Business report, lagging behind neighbors including Singapore (which came in second place), Malaysia (23rd), Thailand (46th) and Brunei (72nd).

The country's business environment has been gradually changing as the government seeks to develop the private sector. However, the results are neither meeting the expectations of enterprises, nor government targets.

Since 2016, Vietnam's government has tried to improve the country's business environment, with the aim of gradually moving from state-owned business to encouraging private sources to grow the economy.

Vietnam's premier has held a series of meetings, dialogs and conferences with local enterprises this year, promising to create a better business environment for the private sector and SMEs.

The Central Institute for Economic Management under the Ministry of Planning and Investment was assigned to review some 4,000 business conditions and regulations, based on the market principles of the Organization for Economic Cooperation and Development in order to abolish restrictions to competition.

Its review found that some 50% of conditions on business should be removed as they are unreasonable and cause difficulties for enterprises, including creating risk, restricting market entry, limiting creativity and creating unfair competition.

The review also found that some rules overlapped, meaning SMEs were subject to the same conditions as large enterprises, according to Phan Duc Hieu, deputy director of CIEM.