Where Japan's election results point the country's politics and economy

As constitutional reform takes a step closer, economy should strengthen 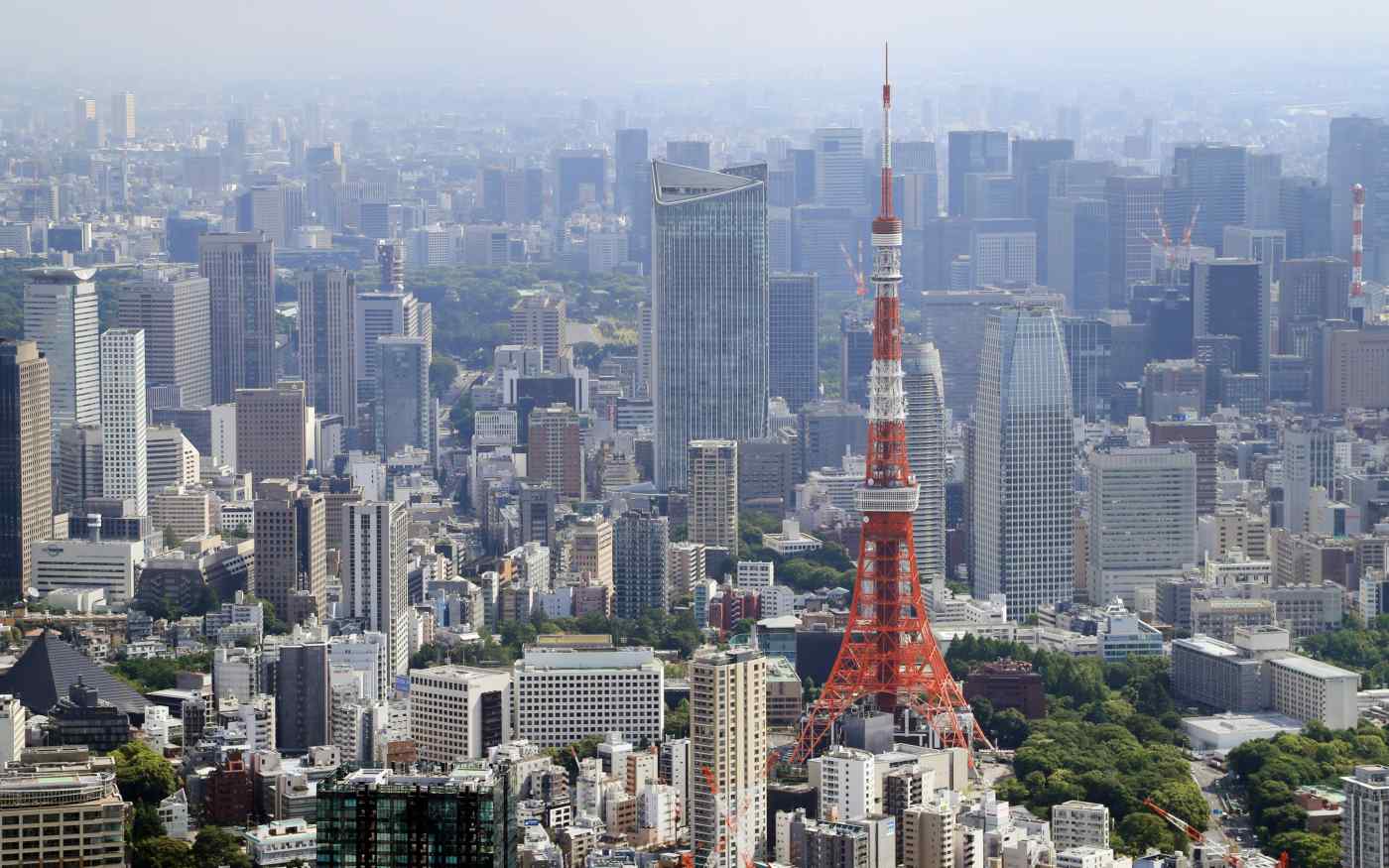 TOKYO -- Japanese Prime Minister Shinzo Abe's victory in the general election is seen by experts as a big step forward for the prime minister's ultimate political agenda -- to revise the pacifist constitution.  Experts also told the Nikkei Asian Review in phone interviews on Sunday night that the solid political base should benefit the nation's economy, as the government will be able to implement much-needed economic reforms that will boost the nation's potential growth.

Meanwhile, the lack of debate on fiscal reform during the election campaign implies that the government is not ready to take harsh actions on the lingering issue, an economist said.

Satoshi Machidori, a professor at Kyoto University, said that with the victory, Abe has gained an endorsement to revise the constitution, and thereby the power to contain opposition from within his Liberal Democratic Party. 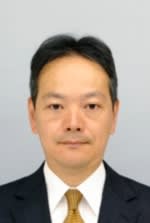 "For a long time, 'whether to reform' the constitution had been a key topic in Japanese politics," Machidori said. "With Sunday's result, the focus will shift to 'how to revise' the constitution."

Machidori added: "Abe will be easily re-elected LDP leader next year," a move that will allow him to run for a third term and remain in office for another three years. Harukata Takenaka of the National Graduate Institute for Policy Studies

Harukata Takenaka, a professor at the National Graduate Institute for Policy Studies, said, "Discussions over Japan's constitutional reform will advance, and that is the greatest implication of the election."

Takenaka thinks the ruling coalition's victory came as a result of the opposition's "self destruction." He said the policies by Tokyo Gov. Yuriko Koike's Kibo no To, or Party of Hope, were ill-prepared and failed to gain voter support.

"The party was lacking sincerity in their policies," Takenaka said. He now wonders long the Party of Hope might last and sees the Constitutional Democratic Party becoming the central opposition force in Japanese politics. "There were not enough discussions over diplomatic issues important to Japan," said Hitoshi Ohnishi, a professor at Tohoku University.

Ohnishi said Japanese citizens as well as political parties should have paid more attention to issues such as rising protectionism, how to deal with China's Belt and Road initiative, or whether to welcome immigrants. "For example," he said, "the issue of aging was considered a domestic problem but it is actually connected to diplomacy."

Abe's North Korea policy will not change, Ohnishi said. "The only choice Japan has is to add to the pressure on North Korea to negotiate." Regarding relations with China, Ohnishi said Abe will go along with Chinese initiatives as long as they benefit Japan's economic growth. "Abe's long and stable regime means economic stability -- a plus for Japan," said Satoshi Osanai, senior economist at Daiwa Institute of Research. Osanai thinks Abe's solid political base will allow his government to advance a tough economic reform agenda that includes deregulation and other productivity-boosting measures.

But Osanai also pointed out that fiscal reforms could be delayed, as Abe has vowed to change how his government will use the revenue from a consumption tax hike planned for October of 2019. "During the election campaign, Abe did not present the voters with a plan to restore fiscal health," Osanai said. He added that Abe should explain the need for citizens to pay more into the social security system.

The opposition parties criticized Abe's economic policies, saying Abenomics has failed to bring about tangible results to ordinary citizens. Osanai said it is crucial that Abe persuades the business community to hike wages during his next term. "For that to happen," Osanai said, "Abe must present a bold growth strategy that loosens regulations and allows for new businesses to be created so employers will feel safe to raise wages."