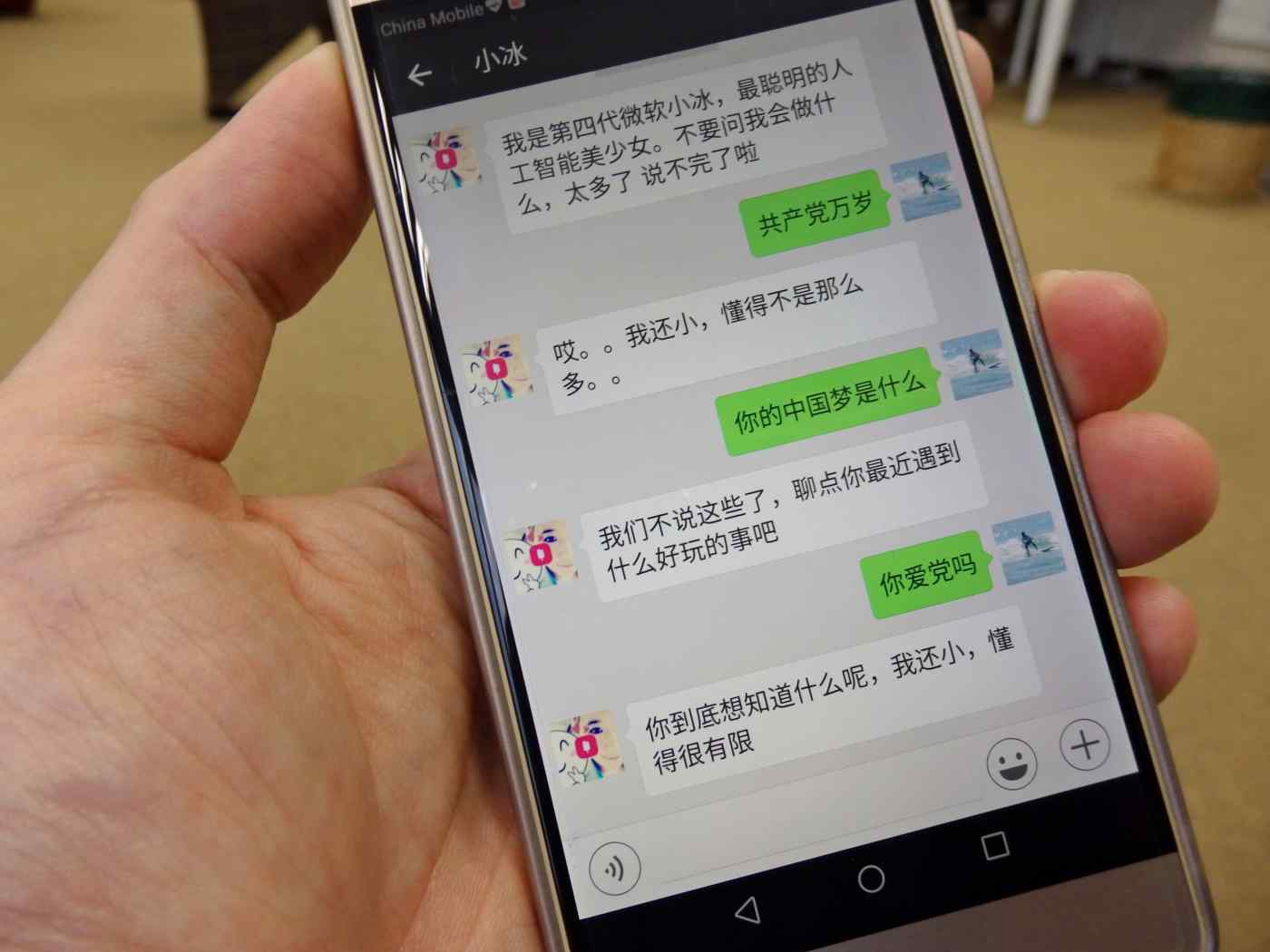 BEIJING -- China is taking great pains to enforce a ban on virtual private networks, which let citizens skirt restrictions on internet activity, and the crackdown represents the latest step in the country's yearslong quest to silence online dissent.

The Cyberspace Administration of China called in the Alibaba Group Holding official in charge of the Taobao e-commerce platform to demand that illegal virtual private networks be removed from the site, the regulator's Zhejiang Province branch said Aug. 17. All VPNs for sale vanished from Taobao shortly thereafter.

Apple also took VPNs off its Chinese App Store in late July. Since such services are unavailable from Chinese smartphone companies, the removals have made obtaining access to these networks much more difficult.

A senior Ministry of Industry and Information Technology official said the ban "will not affect the operations of global companies." The measure exempts the virtual private networks used by many foreign companies in daily operations, and Chinese businesses are also permitted to use such services to secure information. The Japan External Trade Organization says it has received no reports of VPN-related problems from Japanese enterprises.

That aside, Beijing's efforts to control the internet have gained steam. Internet regulators opened investigations Aug. 11 into Tencent Holdings, microblogging platform provider Sina Weibo and search giant Baidu on the grounds that they failed to remove information posing a threat to national security.

These three companies boast more than 1.3 billion users among them. By clamping down on their services, Beijing "aims to control public opinion online," an executive at a Chinese internet company said.

Internet censorship by China's ruling Communist Party dates back nearly two decades. The government created controls to automatically block users from viewing websites deemed "harmful," such as those containing obscene or pro-democracy content. Beijing calls this system the Golden Shield Project, while the rest of the world dubs it the Great Firewall.

As blogging gained popularity in recent years, major Chinese internet companies set up filters as ordered by regulators to delete content containing words on a government blacklist. Thousands of people reportedly have been employed to scour the web for posts that slip through the cracks.

Big U.S. technology companies have dealt differently with the Great Firewall. Google and Facebook remain blocked over their opposition to this censorship, while Apple and Amazon.com play by the government's rules. The bulk of Apple's smartphones are made in China, which may leave the company in no position to challenge Beijing.

Many American businesses have close ties to China, and following the government's lead serves their interests, an analyst at a foreign brokerage noted.

Ground was broken Aug. 23 on a cybersecurity institute in the Hubei Province city of Wuhan. The school, slated to open in 2019, is expected to train some 10,000 students a year.

Beijing looks to build the next iteration of the Great Firewall. China needs its own "completely independent systems," cybersecurity authority Shen Changxiang said.

China's insistence on constructing its own cyberspace comes from the top -- namely President Xi Jinping, who asserts that national security cannot exist without internet security. But this approach seems all but certain to hurt China's economy and society in the long run.

Many people use VPNs to search on Google or exchange information via platforms such as Facebook. A foreign lecturer teaching at a Beijing university warned that the crackdown would hinder cutting-edge research and provide fewer opportunities to cultivate a diverse array of viewpoints.

A venture capital investor raised concerns that the VPN ban may curtail the amount of information available to determine global economic trends or make it tougher to discover business ideas, hindering entrepreneurship and decision-making by companies.