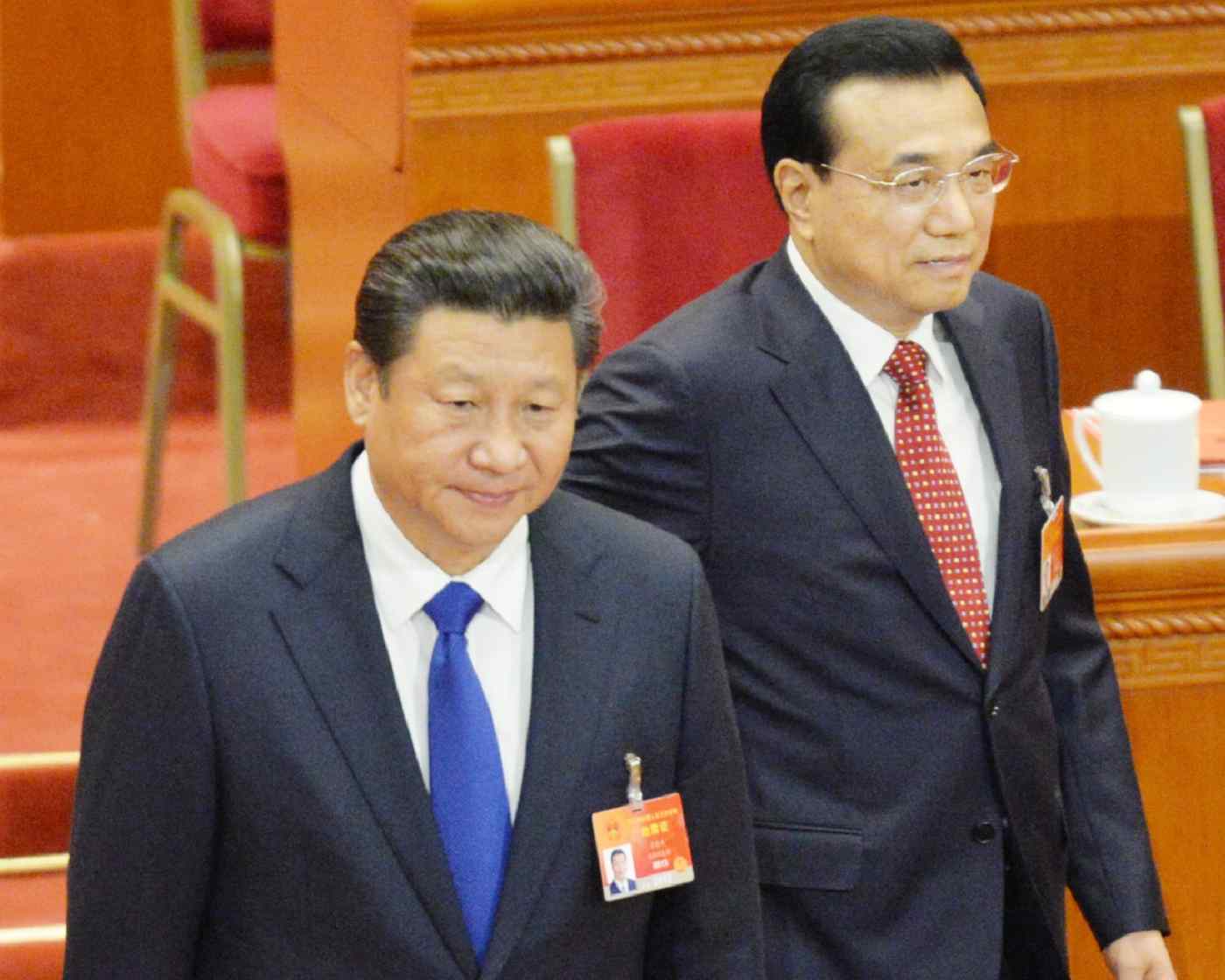 BEIJING -- Chinese President Xi Jinping, also the general secretary of the Communist Party, has begun considering whether to extend the effective retirement age for the party's top leadership, according to some party members.

The current, unwritten retirement age for those in top leadership positions -- which is always tacitly agreed to -- is 68. Pushing back the age limit would allow Xi -- who turns 69 at the end of his 10-year, two-term reign as general secretary in 2020 -- to seek a third term.