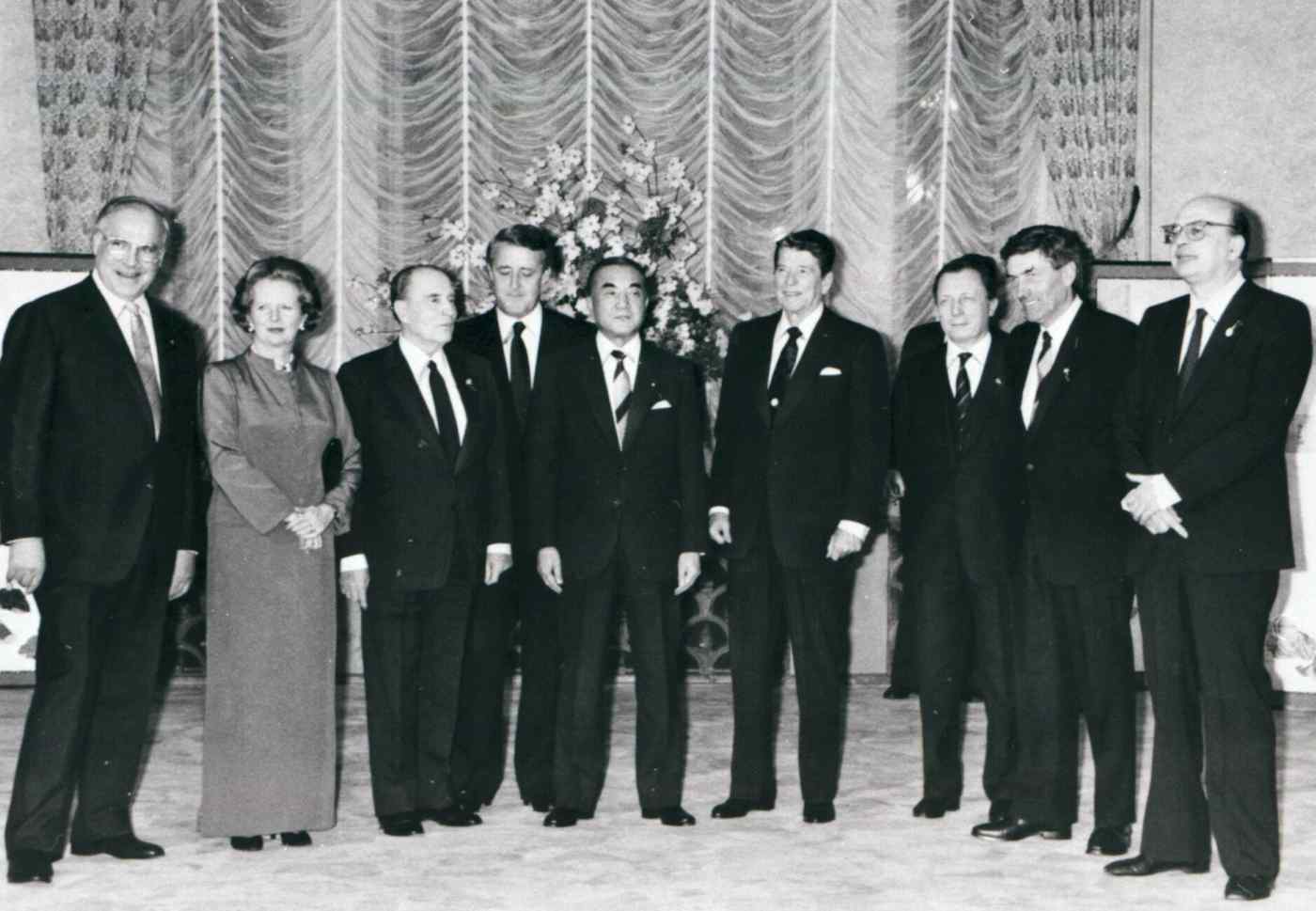 TOKYO -- Japan could be in for a turbulent political season this year, with speculation swirling around possible snap elections for the lower house alongside this summer's upper house election. This comes amid debate over apportionment of Diet seats, an upcoming Group of 7 summit and preparation for a sales-tax hike.

And those high-stakes issues paint a political landscape strikingly similar to that in 1986, when then-Prime Minister Yasuhiro Nakasone led the Liberal Democratic Party to an overwhelming victory in surprise simultaneous upper- and lower-house elections.