2% inflation goal pushed back by half year 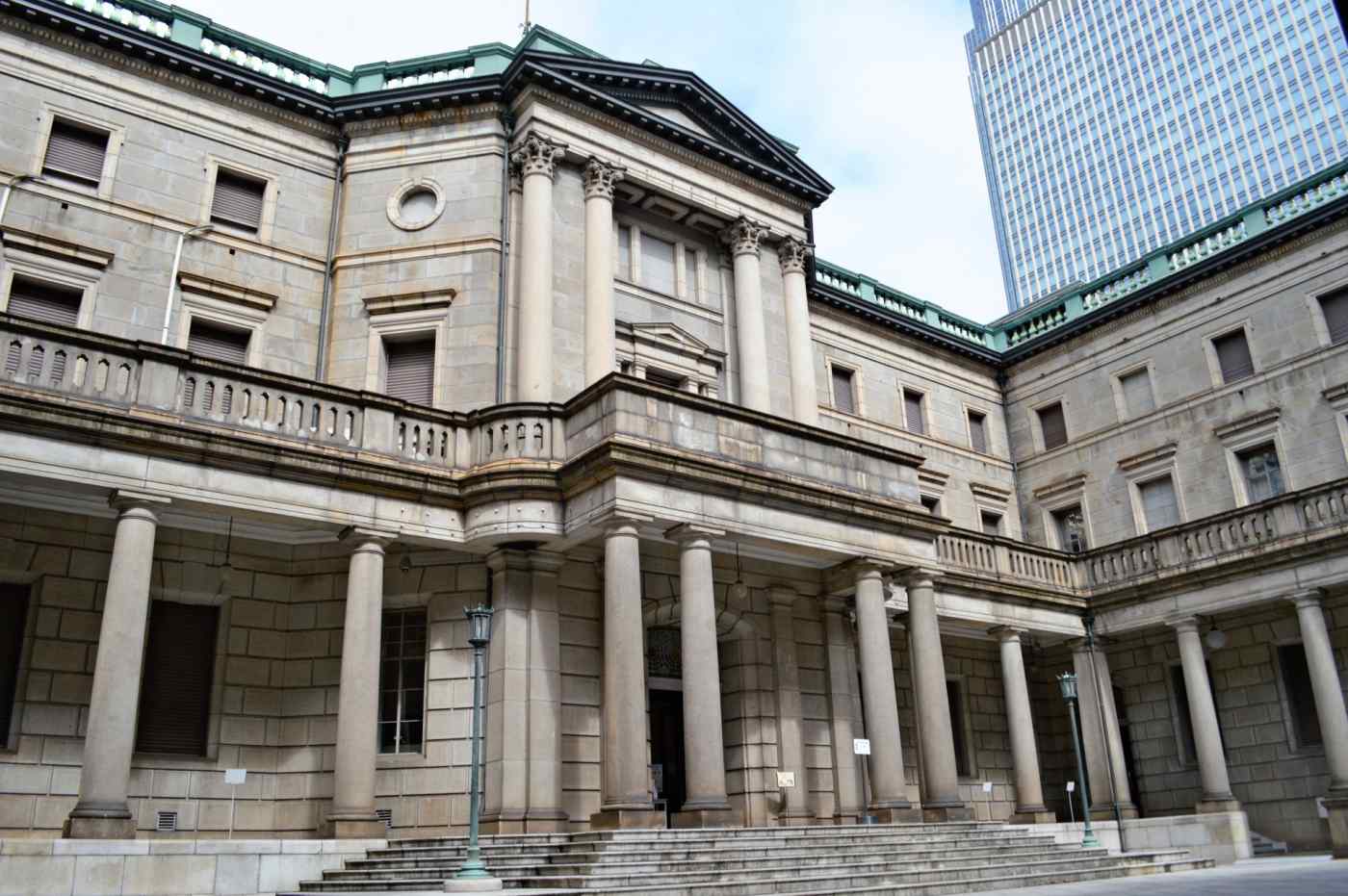 In its Outlook for Economic Activity and Prices, released once every six months, the BOJ said Japan's economy "is likely to continue growing at a pace above its potential from fiscal 2015 through fiscal 2016." But the BOJ voiced concerns about wage growth in Japan: "it should be noted that, given that firms have been seeing record profits and the unemployment rate has declined to the range of 3.0-3.5 percent, the pace of improvement in wages has been somewhat slow."

"The fact that the BOJ moved its target date for achieving its inflation target implies that the Bank will not expand its easing program any time soon," Mari Iwashita, chief market economist at SMBC Friend Securities said. The BOJ believes that as the effect of falling oil prices dissipates and consumer spending picks up, inflation will start moving towards its 2% target.

To read the Outlook for Economic Activity and Prices, click here.