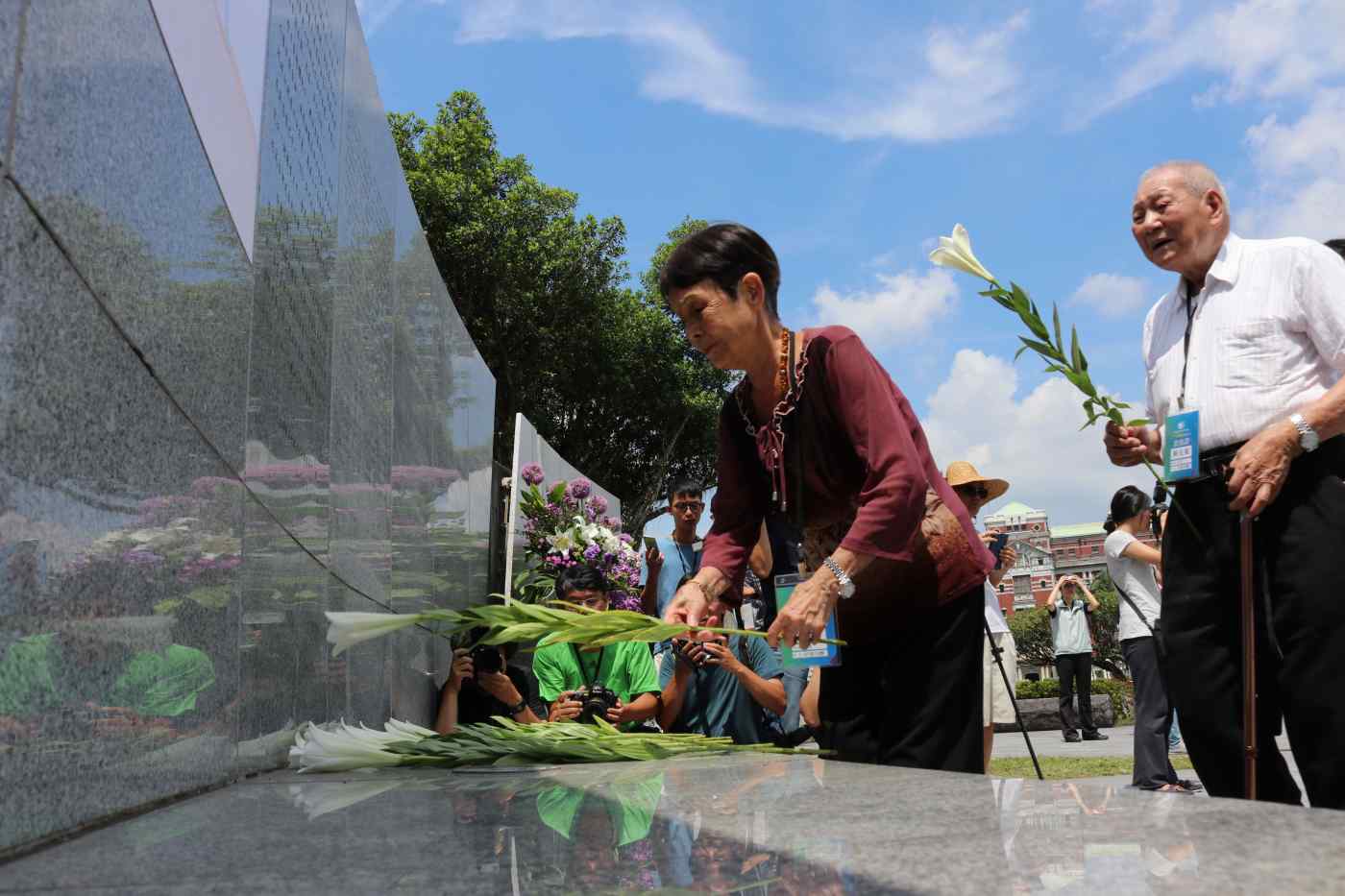 People pay their respects to the victims of the "White Terror" at a memorial in Taipei on July 15.
KENSAKU IHARA, Nikkei staff writerJuly 20, 2017 10:00 JST | China
CopyCopied

TAIPEI Two recent events have thrown the differences between Taiwan and China into especially sharp relief: the 30th anniversary of the end of martial law on the island, and the death of Nobel Peace Prize-winning dissident Liu Xiaobo, China's most prominent human rights and democracy advocate.

The Nationalists, or the Kuomintang, introduced martial law in Taiwan in 1949 after being forced to flee the mainland by the Communists. During the 38 years of iron-fisted rule that followed, which included severe restrictions on freedom of expression, it is estimated that over 200,000 people were killed, imprisoned or otherwise victimized by the regime.