A beckoning Asia could help to reduce Arctic tensions 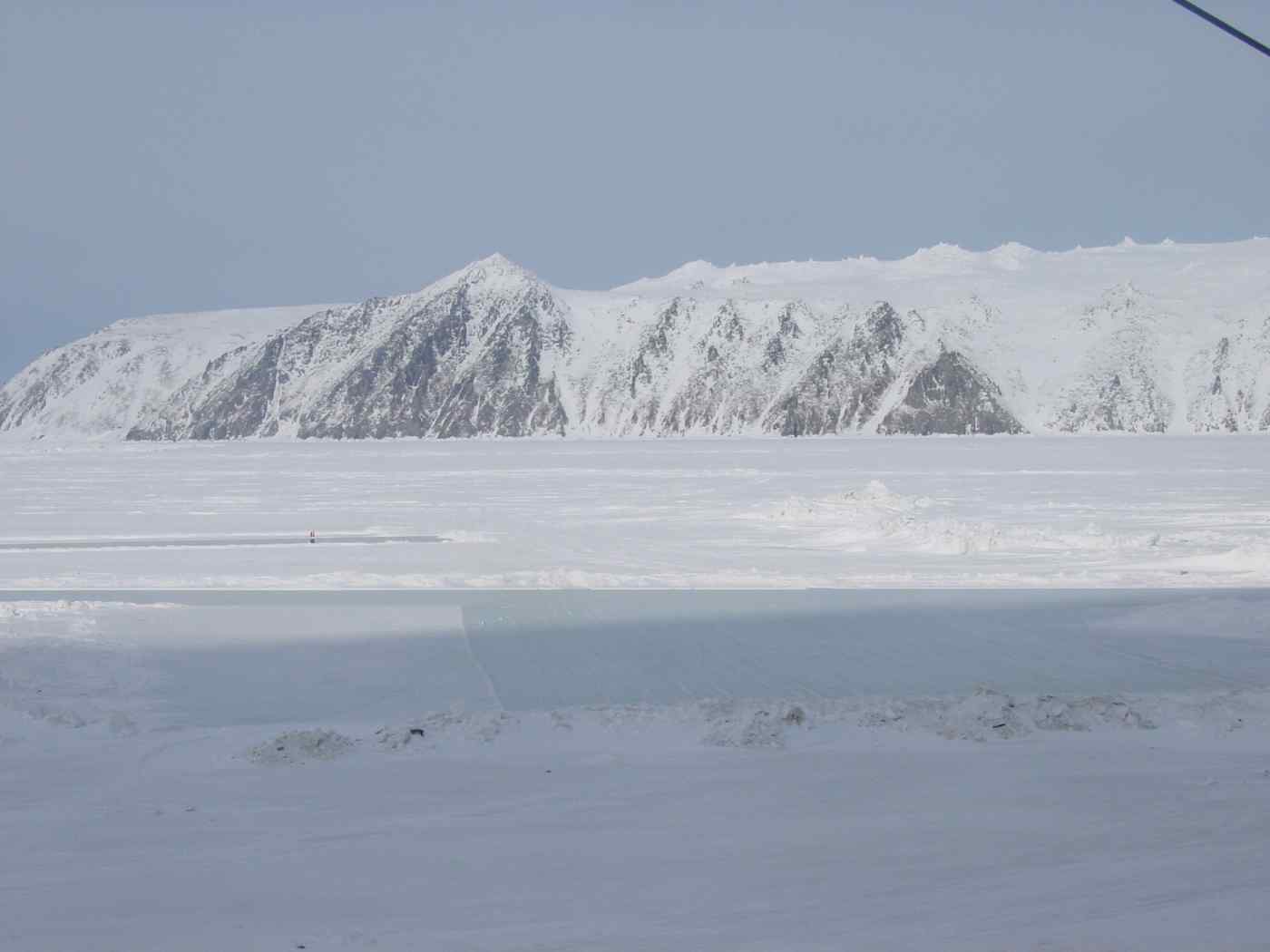 At their closest, the U.S. and Russia lie barely 4km apart, facing each other from two islands in the middle of the Bering Strait, the icy waterway that connects the Arctic and Pacific oceans. Military observation posts operate along the upper ridges of the Russian island of Big Diomede, and there is a military base on its northern side. There are no civilians there, since the small civilian population was forcibly resettled in 1948 when the border closed at the start of the Cold War. In contrast, the American island of Little Diomede has no government or military presence. Directly facing Russia is a run-down native village with a population of fewer than 80 people, who live in huts clustered on a steep and rocky hillside. The sole observation post, once operated by the Alaska National Guard, was abandoned in the 1970s. Little Diomede is one of the most remote and isolated settlements in the U.S.