A short history of relocating capitals in Asia

Indonesia's move has precedents in places such as Myanmar and Malaysia 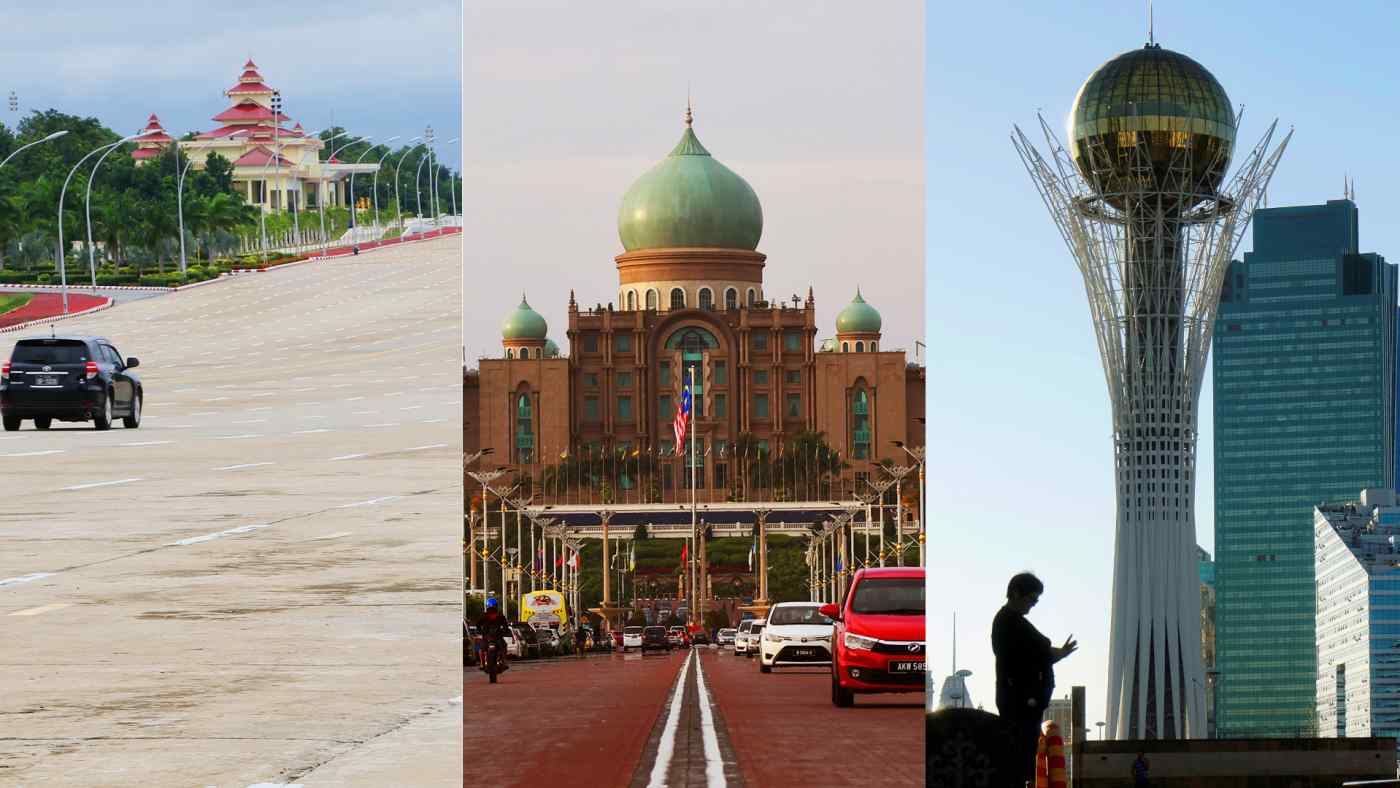 YANGON/SEOUL/KUALA LUMPUR -- Indonesian President Joko "Jokowi" Widodo on Aug. 26 named a site in East Kalimantan Province in the Indonesian part of Borneo as the nation's new capital. He has several reasons: Jakarta, the current capital, is sinking, polluted and suffering from chronic congestion; Kalimantan is relatively free of natural disasters; and the area is at the center of the sprawling archipelago, supporting his plan to shift away from a "Java-centric" economy centered on Jakarta.

Widodo's plan has plenty of precedents. Countries from Brazil to Turkey have switched seats of government over the past century, the successes and failures of which can provide Indonesia with lessons for its $33 billion relocation plan.