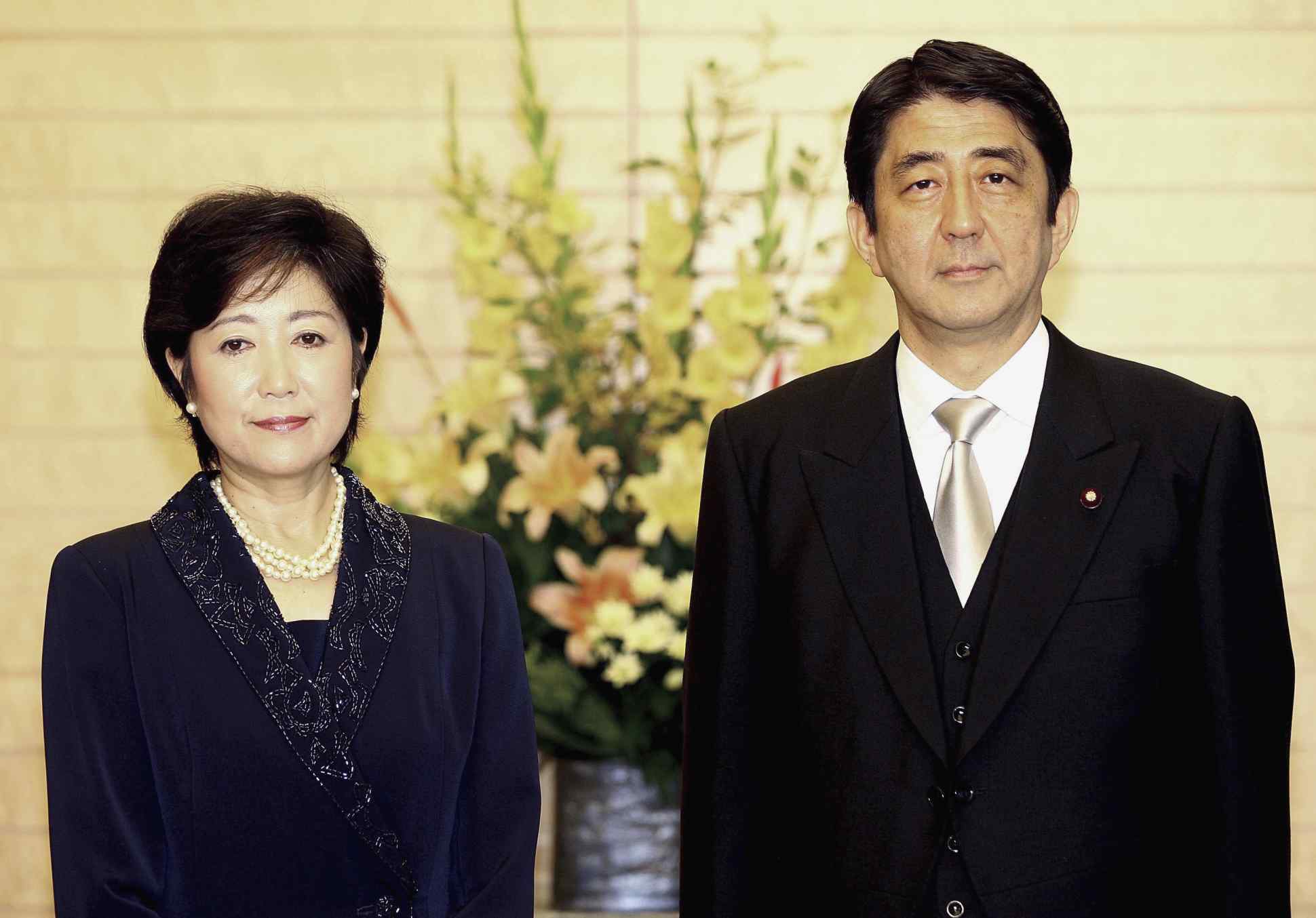 Yuriko Koike and Shinzo Abe back in 2007, when she became his defense minister   © Reuters
Politics

Rival conservatives generally on the same page over Japan's security

TOKYO -- Japanese voters with North Korea on the brain will find few differences between Prime Minister Shinzo Abe and Tokyo Gov. Yuriko Koike, whose new party is mounting a challenge in the upcoming snap election. But the gap between the leaders becomes clearer when looking at nuclear policy and plans for a consumption tax increase.

Koike on Wednesday officially announced the establishment of her new national party, Kibo no To, or "Party of Hope." Like Abe's Liberal Democratic Party, the new group is conservative at its core; Koike herself was an LDP member until July. Besides sharing a basic political philosophy, both sides agree that North Korea is one of the most critical security issues facing Japan.