Abe and allies shape Indo-Pacific policy from shadow of parliament 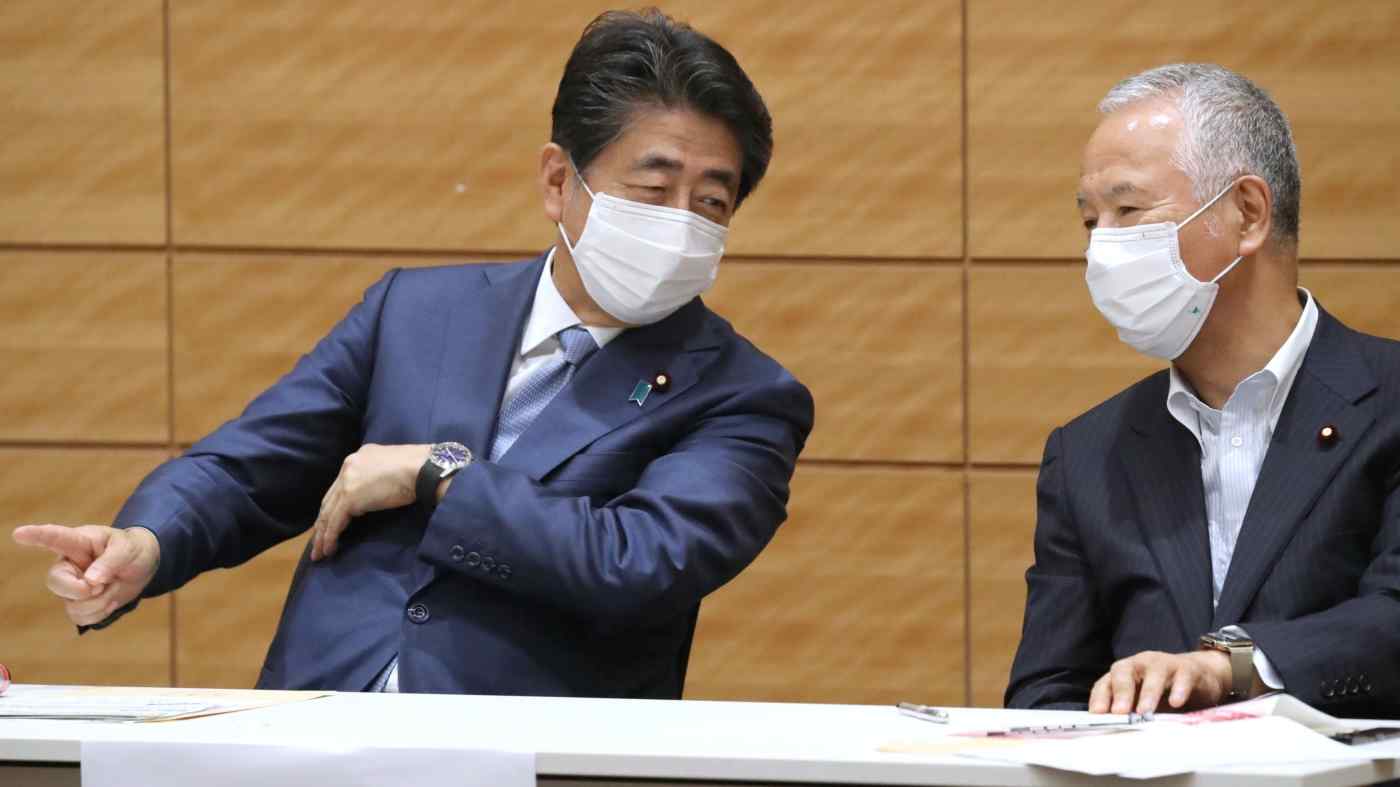 Australia is a key partner in Japan's push to counter China's advances in the Indo-Pacific region. The group looks to have the trio, known as the "three As," work to accelerate bilateral cooperation on economic and security issues.

All three have personal connections to the Japan-Australia relationship. Abe helped to drive the creation and more recent revival of the security grouping known as the Quad that encompasses the two countries along with the U.S. and India.

As economic and fiscal policy minister under Abe, Amari led negotiations on Japan's economic partnership agreement with Australia, as well as the Trans-Pacific Partnership regional trade pact. Amari is part of the LDP faction led by Aso, who himself pushed for stronger ties with Canberra as Abe's deputy prime minister.

Also likely to play an influential role in the foreign-policy arena is a new caucus being established by LDP Secretary-General Toshihiro Nikai on promoting a "free and open Indo-Pacific." Abe, who first articulated the concept as prime minister, was unofficially greenlighted as a senior adviser on Tuesday.

Both the Japan-Australia and Indo-Pacific groups look certain to advocate curbing authoritarian behavior by China. 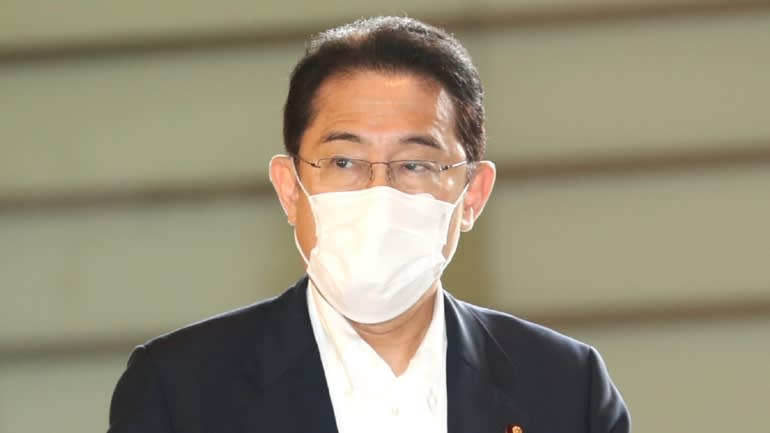 Hoping to share the spotlight with the "three As" is another party heavyweight, Fumio Kishida, who has ambition for the prime minister post.

In the inaugural meeting, Kishida welcomed the participation of the three veteran lawmakers with self-deprecating humor. "Ahead of the three As, the one K would like to explain the purpose of this group," Kishida said, describing himself with his initial.

In response, Amari said, "It is good that Mr. Kishida's group received a AAA rating from the start," rephrasing the "three As" nickname to mirror that of the top investment rating.

Pushing for policies that most LDP lawmakers agree with will make it easier to attract members, putting leaders of these groups in a position to influence cabinet picks after the general election due by this fall, as well as appointments to top party posts. Suga's term as LDP chief is set to end in September, and caucuses like these have been used as platforms to push favored leadership candidates.

Abe, Aso and Amari have assumed top roles in a task force on semiconductors set up by the LDP last month, with Amari as chair and the other two as senior advisers. The group aims to build supply chains for this vital technology that do not rely on China -- an idea that few LDP members are likely to oppose.

Abe assured the group that the trio's presence will be a great asset in promoting its goal.

"Mr. Aso is here, that means our goals are already half accomplished," the former prime minister said.

Amari is also expected to chair, and Abe to serve as an adviser for, a task force on improving the competitiveness of Japan's battery industry that is set to hold its inaugural meeting Friday. Both have taken advisory roles in a caucus on upgrading nuclear power plants.

In a television appearance last month, Abe advocated for another term for Suga as the LDP leader, and argued that he should be reelected without a vote if the LDP wins the upcoming general election.

Suga was elected last September with support from Abe's Hosoda faction as well as the Aso and Nikai factions.

His path to victory was initially paved by Nikai, who met with Suga the day after Abe announced his resignation. The Hosoda and Aso factions, which together claim nearly 40% of LDP lawmakers, threw their support behind him relatively late.

Accurately reading the political winds pays off in politics. Nikai was kept on as LDP secretary-general after the election, breaking the record for the longest term in the No. 2 post, and is set to reach the five-year mark in August.