Ulcerative colitis is treatable but has no known cure 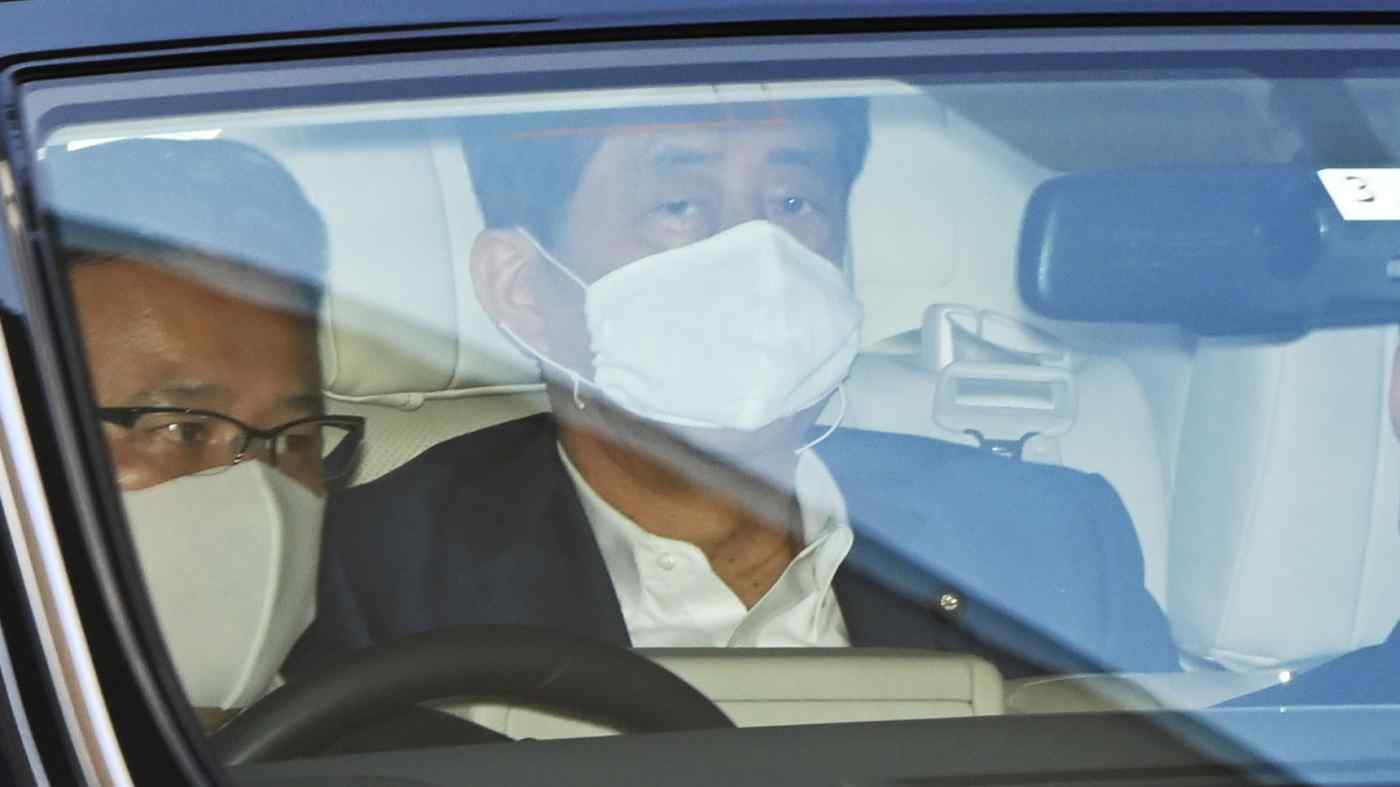 TOKYO -- The chronic health issue that again forced Shinzo Abe to resign as Japan's prime minister on Friday is ulcerative colitis, a bowel disease that afflicts an estimated 220,000 people in Japan alone.

The condition causes inflammation of the colon, damaging the internal lining and creating ulcers and sores. Symptoms include abdominal pain, diarrhea and bloody stool, along with anemia, fever and weight loss.

A flare-up drove Abe to resign from his first term as prime minister in September 2007. The specific cause was revealed for the first time in an article the following January in the Bungeishunju monthly magazine, which reported that Abe had suffered from ulcerative colitis since he was 17.

After returning to the political stage, he said that the drug Asacol, approved in Japan in 2009, improved his symptoms.

Ulcerative colitis is believed to be an autoimmune disease, caused by the immune system mistakenly attacking the body itself. While the cause is unknown, genetics, diet and imbalances in gut microbes are believed to be contributing factors. The condition is treatable but has no known cure.

Though it is not life-threatening, ulcerative colitis can cause serious problems in everyday life -- in some cases forcing patients to go to the bathroom dozens of times a day -- and tends to be aggravated by stress.

"It affects quality of life, so it's important to stick with treatment to suppress the symptoms," said Tadakazu Hisamatsu, a professor in the gastroenterology department of Kyorin University in Tokyo.