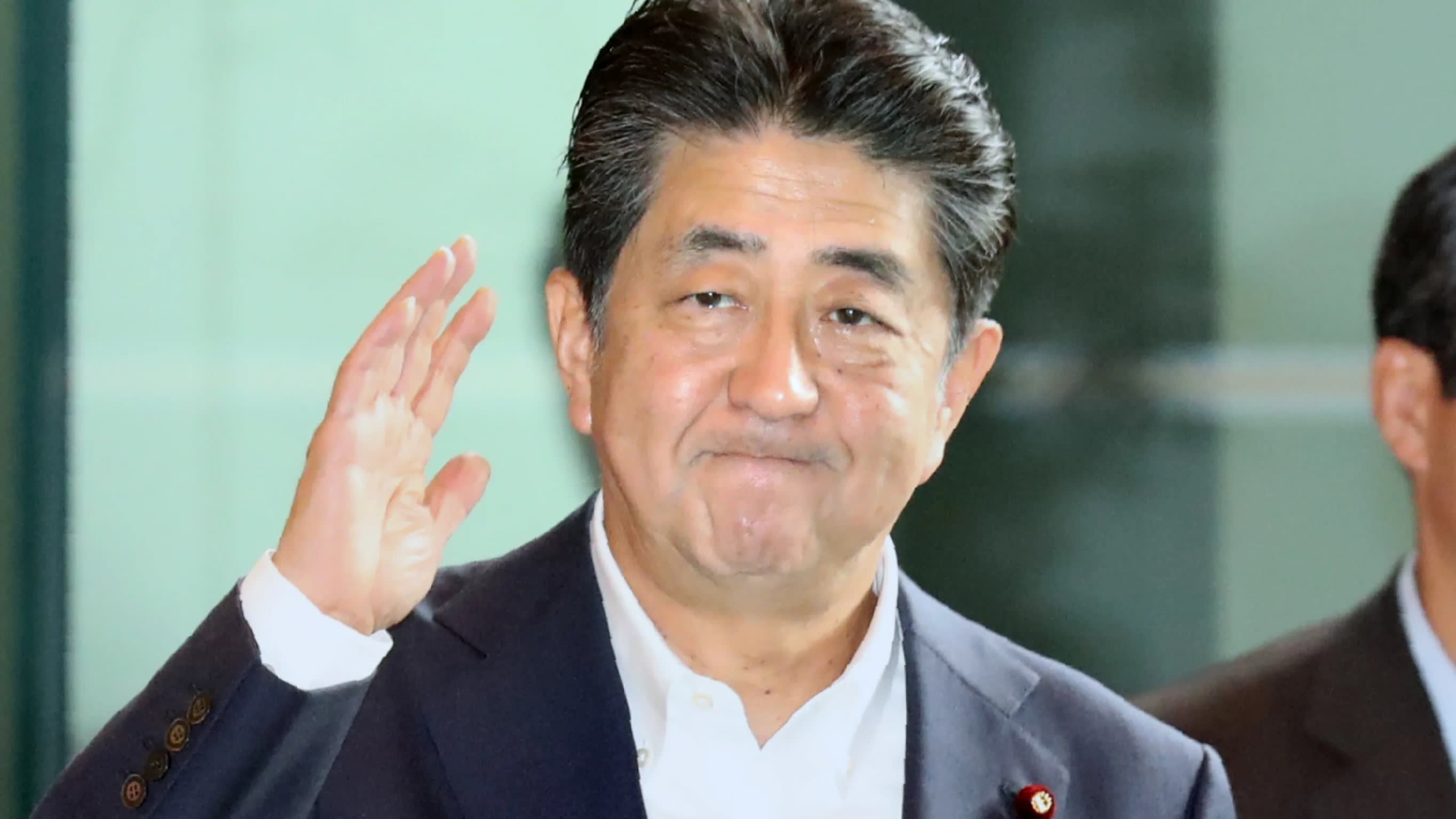 Abe will likely go ahead with a major revamp, but his close aides Chief Cabinet Secretary Yoshihide Suga and Deputy Prime Minister Taro Aso, who doubles as finance minister, are expected to stay on in their roles.

Abe, who heads the LDP, plans to change the lineup of party executives on Sept. 10. The Cabinet is expected to be reshuffled the same day or on Sept. 12, sources familiar with the plan said.

Within the LDP, the focus is on the fate of Secretary-General Toshihiro Nikai who has held his position for over three years.

"I'd like to choose a lineup that can ensure both stability and takes on new challenges," Abe said during a meeting between the government and the ruling coalition of the LDP and Komeito.

Among other high-profile names that could be on the move, economic revitalization minister Toshimitsu Motegi is tipped to be in line for a promotion.

As Japan's top negotiator, Motegi has led bilateral trade talks with the United States, setting the stage for Abe and U.S. President Donald Trump to sign a deal later in the month.

LDP policy chief Fumio Kishida, who once served as foreign minister and is seen as a possible successor to Abe, may be handed a new responsibility.

Shinjiro Koizumi, a rising political star and son of former Japanese Prime Minister Junichiro Koizumi, is rumored to be in the running for a Cabinet post in the reshuffle.

Some are even predicting the popular young politician could take over the leadership from Abe in the future.

Abe previously reshuffled his Cabinet and LDP executives in October 2018.