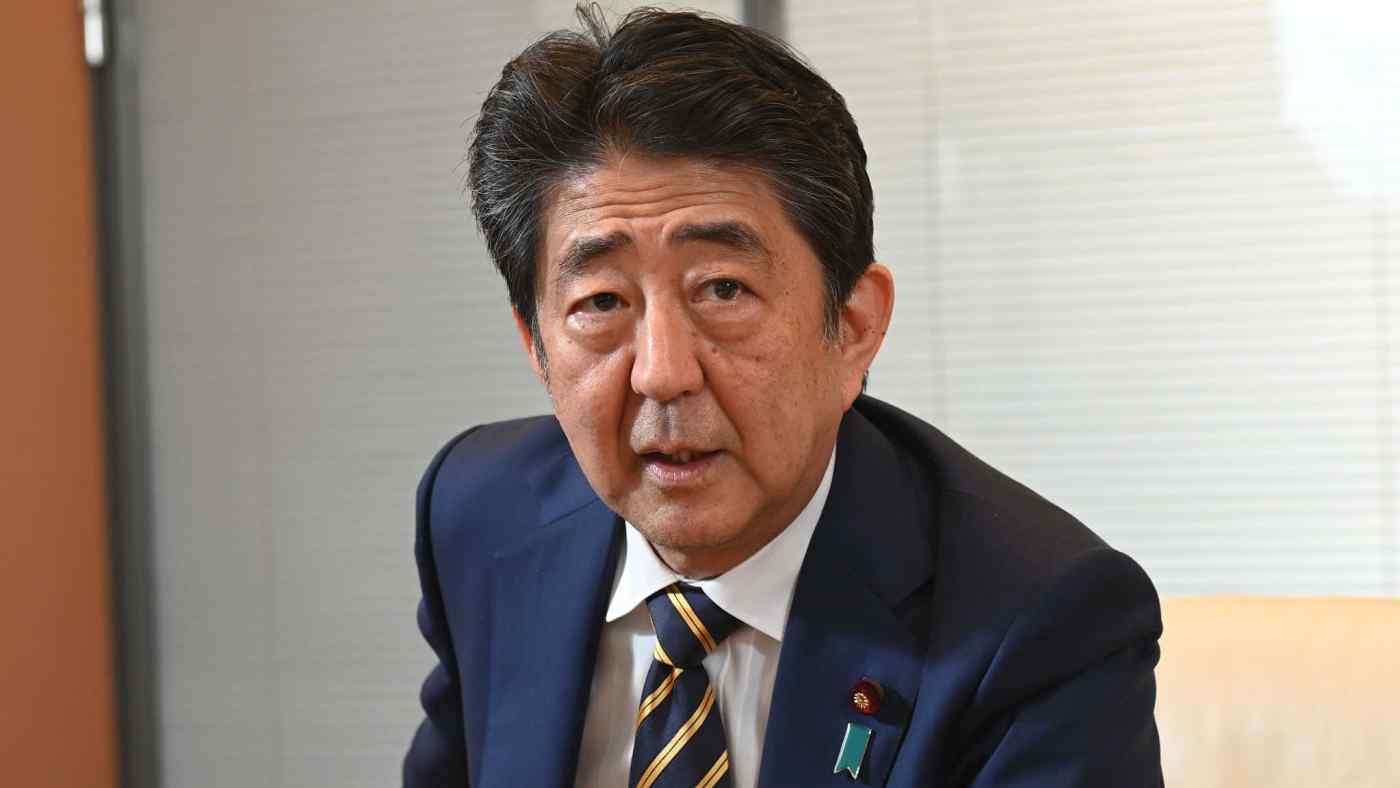 TOKYO -- Former Japanese Prime Minister Shinzo Abe has weighed in on who should lead the country and the ruling Liberal Democratic Party that he controlled for more than eight years, but polling suggests his views are out of step with the public's preferences.