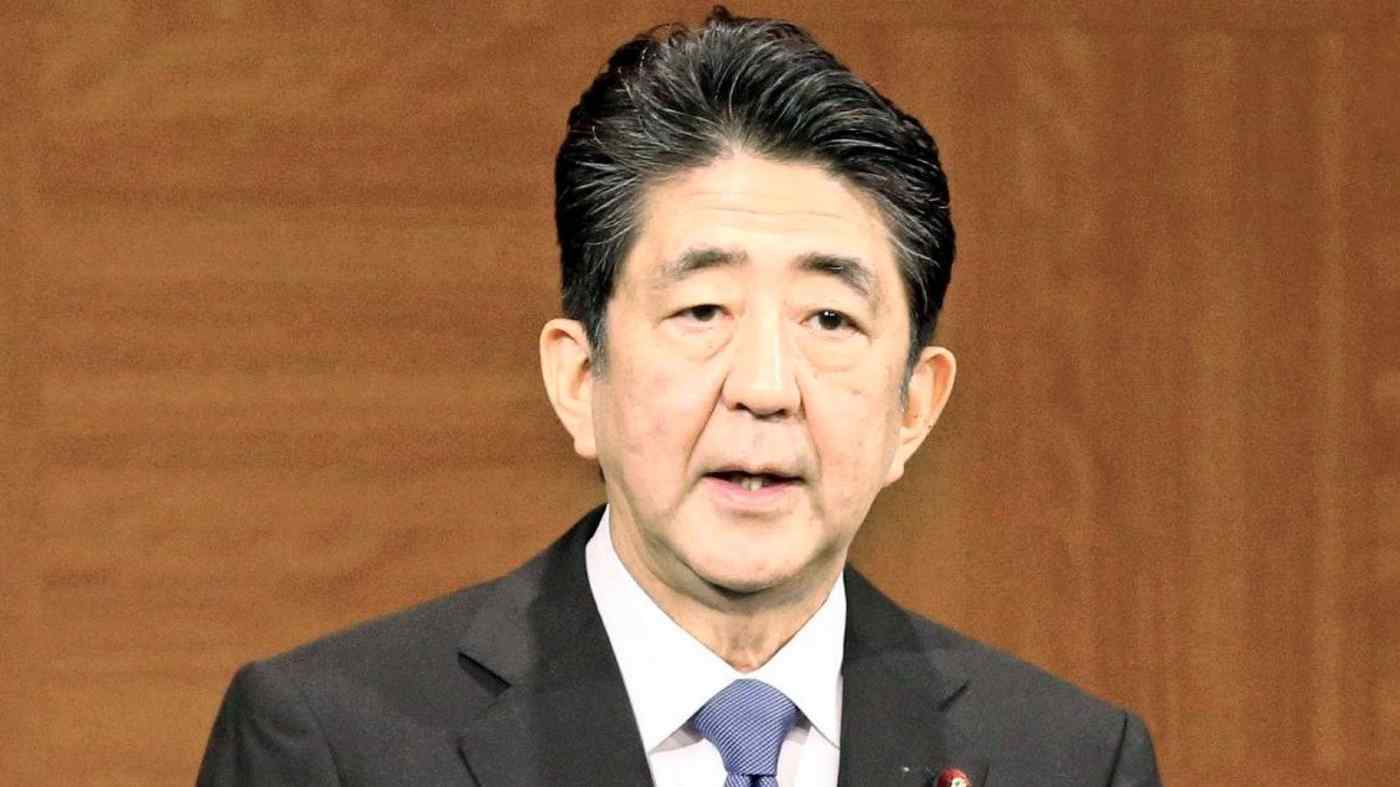 TOKYO -- Japanese Prime Minister Shinzo Abe on Thursday held his first news conference since June, breaking a spell that coincided with an upswing in new coronavirus infections across the nation, a swell of criticism of the government's response to the wave and speculation that Abe may be remaining out of the public's eye due to low approval numbers.