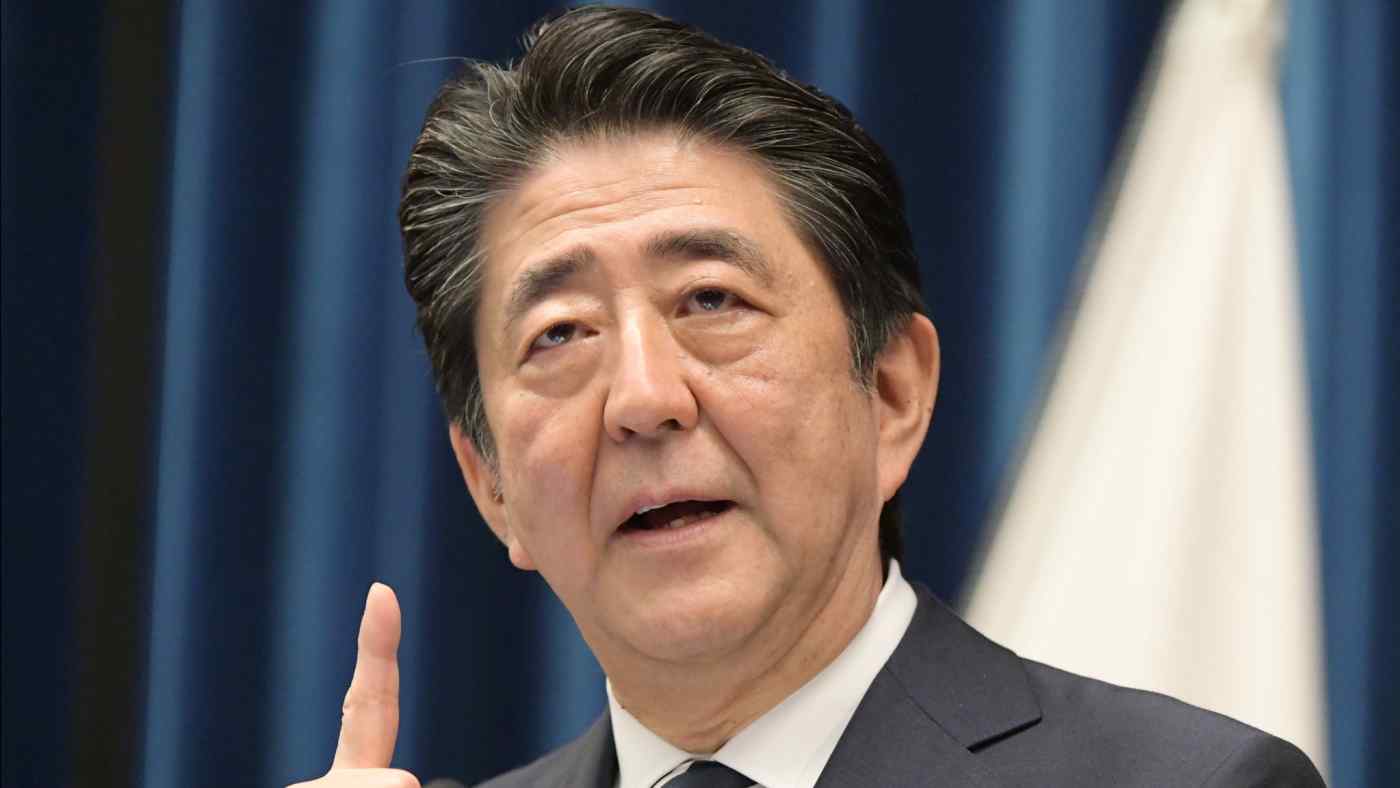 Abe must avoid turning into a lame duck as he pursues his long-cherished goal of revising the Constitution.
SHUNSUKE SHIGETA, Nikkei staff writerJune 27, 2019 05:33 JST | Japan
CopyCopied

TOKYO -- Prime Minister Shinzo Abe has decided to preserve the option of calling a snap election, his most powerful political weapon, for now to keep lawmakers at bay as he pursues his long-held goal of revising the Constitution.

With the parliamentary session having ended on Wednesday, the government officially decided that the upper house election will be held on July 21, ruling out the option of holding a lower house election the same day.