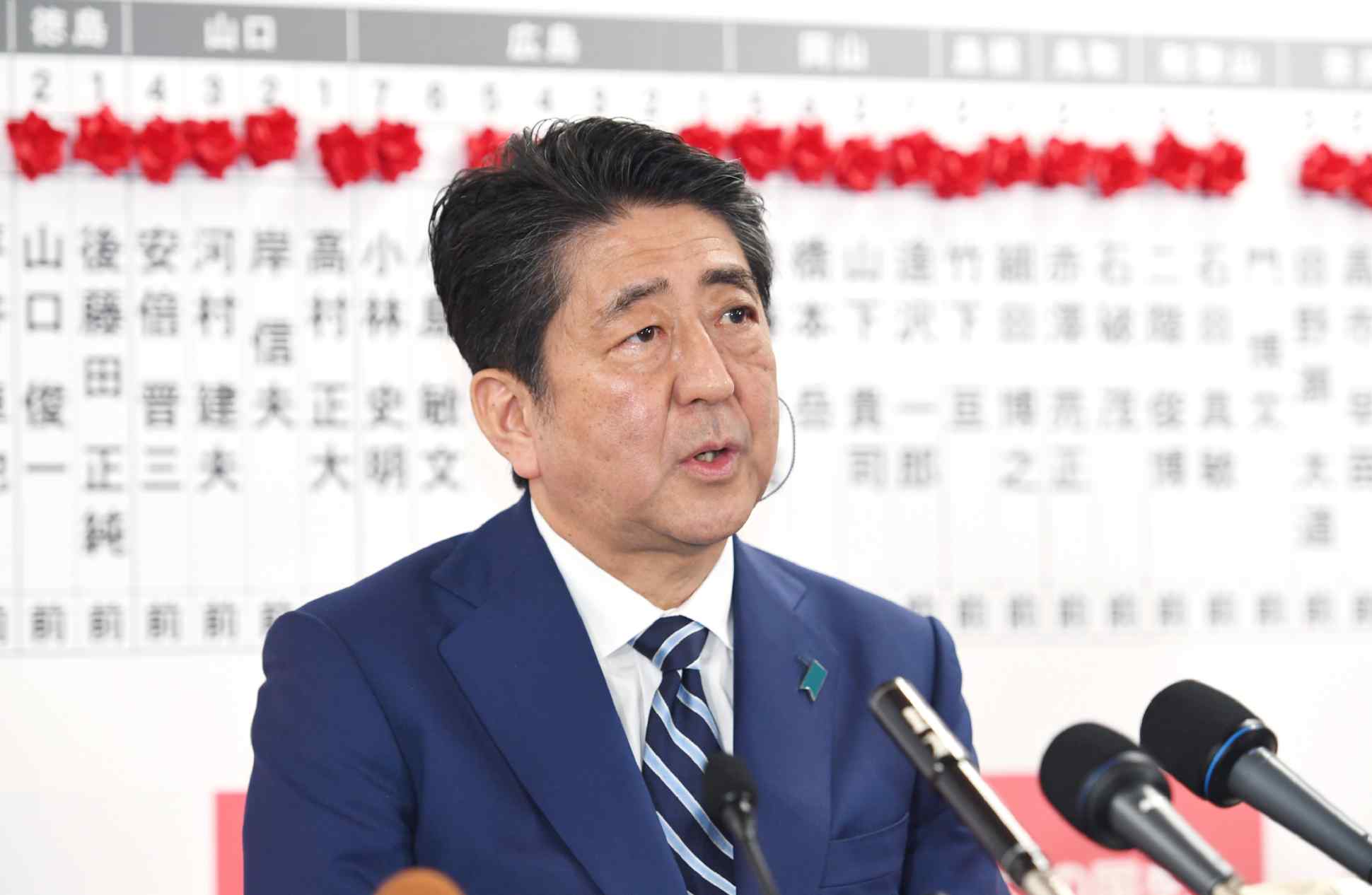 Japanese voters opted for the continuation of Prime Minister Shinzo Abe's government on Sunday in an election that forced many to head to their polling stations early or brave fierce winds and rain from an approaching typhoon.

Voters are not fully satisfied with Abe. But they decided to leave matters in his hands in the face of political chaos caused by the formation of two new opposition parties, Kibo no To, or the Party of Hope, and the Constitutional Democratic Party. They concluded that the Abe administration remains a better option than the alternatives.