Abe rebuts charges -- 'I had no way to direct falsification' 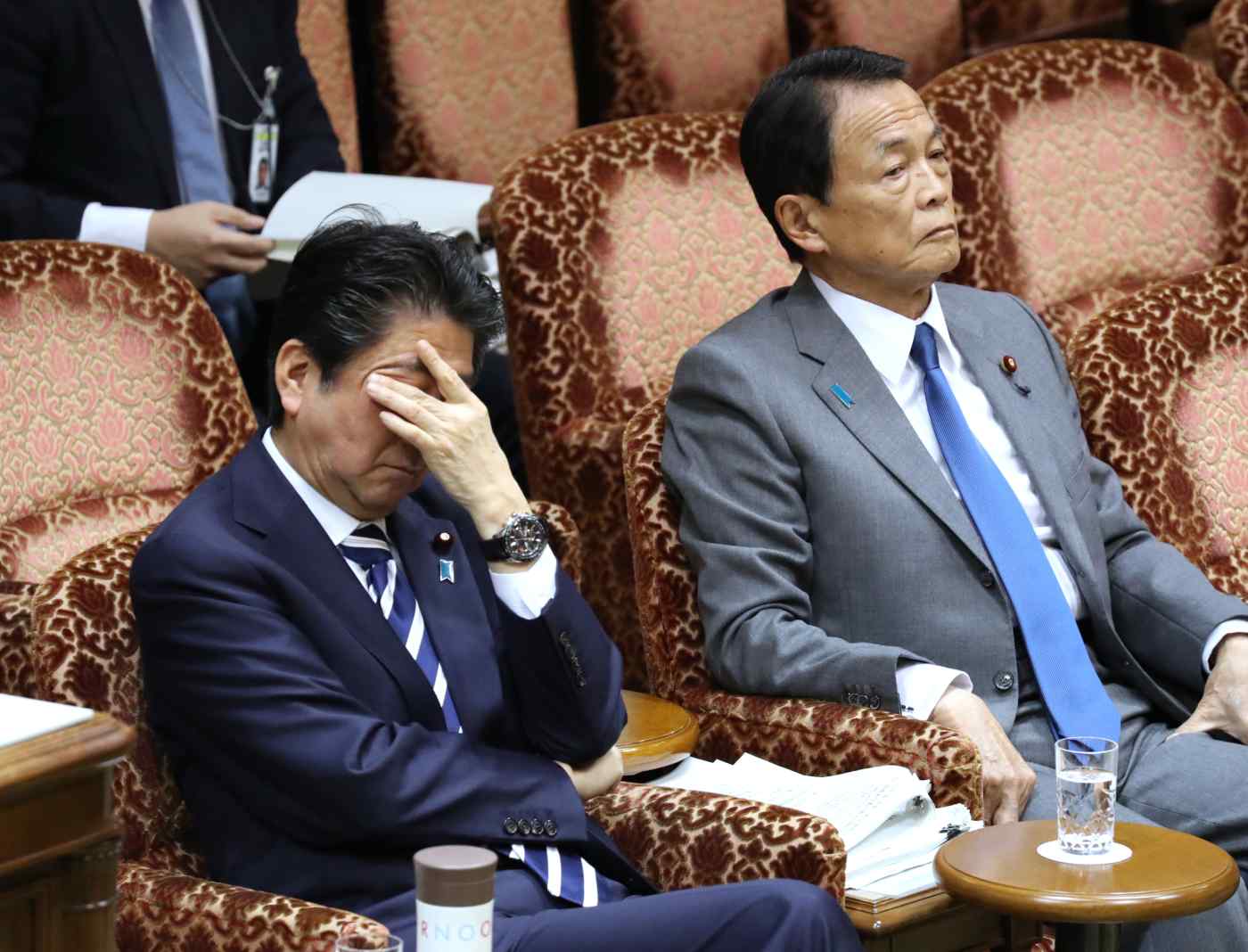 Abe denied the opposition's charge that his response at the lower house budget committee on Feb. 17, 2017, affected the finance ministry's falsification. At that time, he said he would step down as both prime minister and lawmaker if he or his wife Akie was involved in the selling of national land.

"I had no way to tell the Finance Ministry to alter it, because I did not even know there was such document," Abe said.

Five alterations were made to the documents to remove Akie Abe's name.

"I do not think the falsified documents discredit my previous statement" denying involvement, Abe said.

The prime minister also stressed that it is "obvious" that neither he nor his wife engaged in the land sale, as there are no references to them related to the transaction itself even in the original documents. 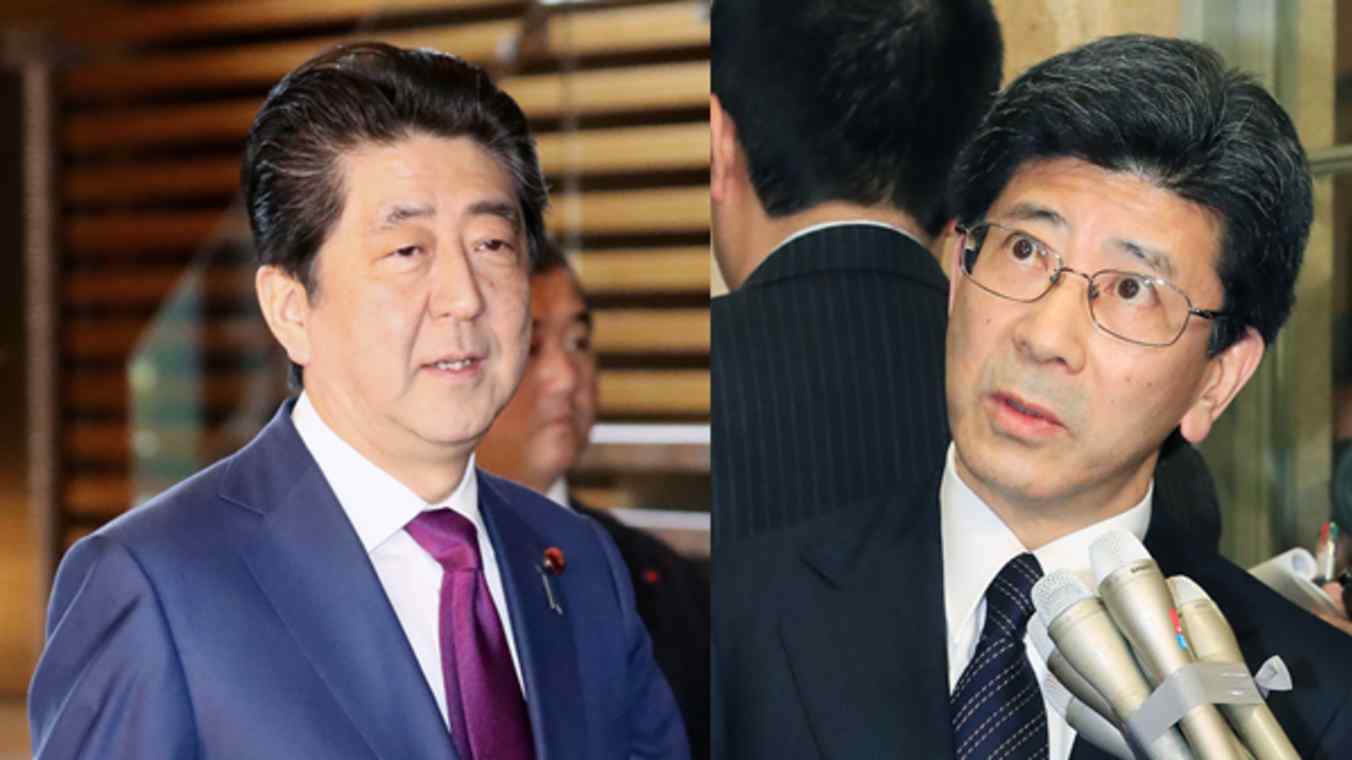 In a new revelation, the Finance Ministry said on Monday that it had found another document that had been excluded from the papers related to the land deal. It appears to show a record of price negotiations with Moritomo prior to the land sale.

According to the ministry, the document in question is a memo titled, "The policy regarding the future handling of the Moritomo Gakuen deal."

Created in April 2016, the document says that based on requests from Moritomo on the sale price, "we will work on the deal with a plan to present a price that deducts the waste-removal cost, and sell [the land]."

In 2017, former National Tax Agency head Nobuhisa Sagawa denied the prior negotiations with the school operator in a statement to the Diet when he was serving as the ministry's Financial Bureau chief.

The finding was reported earlier Monday to lawmakers from the ruling and opposition parties at a directors meeting of the upper house budget committee.

During the budget committee session, current Financial Bureau chief Mitsuru Ota offered an apology, saying, "We noticed [the exclusion] on March 17 and 18. It was a mistake on the part of administrative officers."

The scandal is affecting public perception of the Abe cabinet. Its approval rating has dropped below 40% and sank under the disapproval rating as the cronyism allegations and document tampering have continued to exert pressure on the government and the scandal has deepened.

The cabinet's approval rating sank to 38.7%, down 9.4 percentage points compared to a poll taken before the Finance Minister Aso admitted to the document tampering by ministry staff.