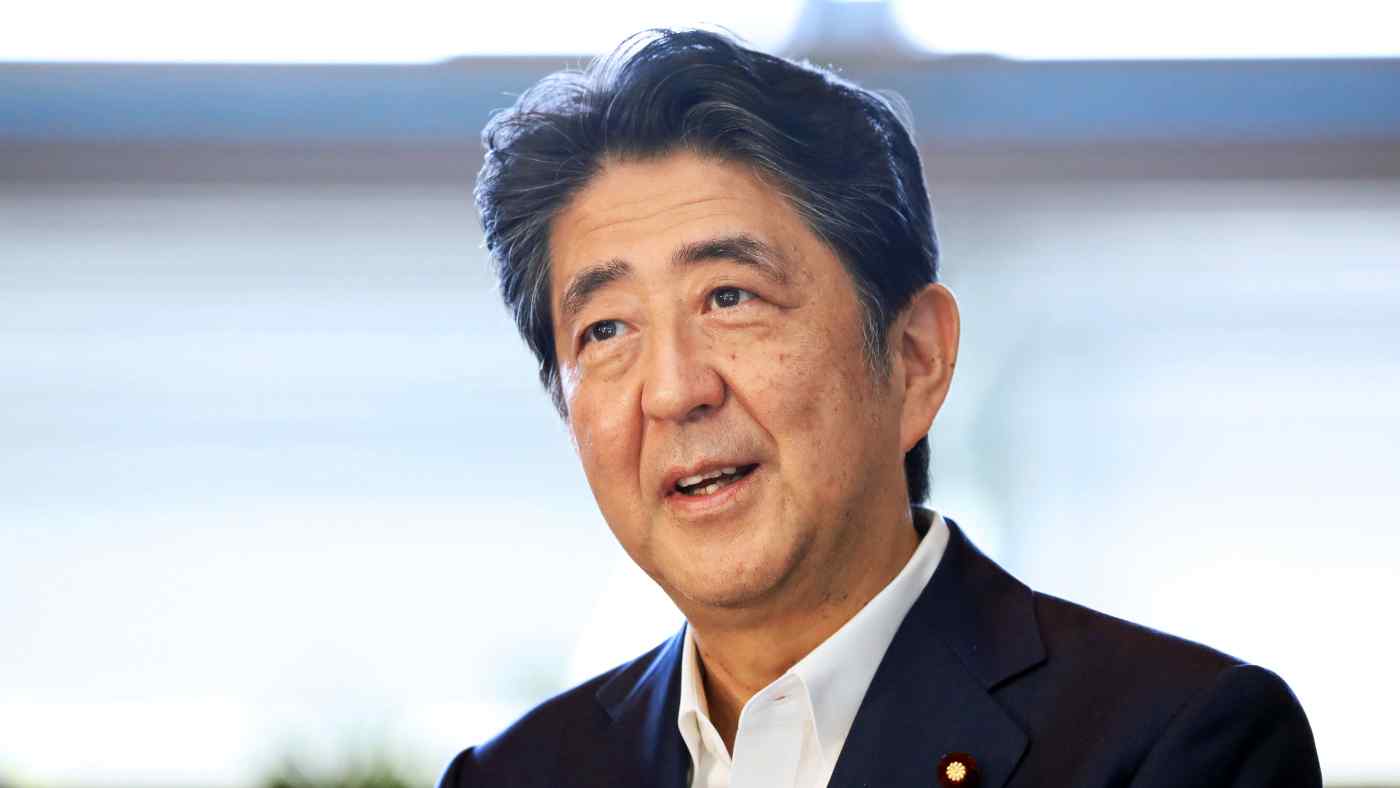 "I had a medical checkup to ensure that I can fulfill my duties in good health," Abe told reporters at the prime minister's office. "I want to go back to work and do my best."

The short holiday came after the prime minister worked 147 days out of the first half of the year.

During that time, much of which was spent dealing with the coronavirus outbreak and deadly floods, Abe had few opportunities for the face-to-face diplomacy that he has prided himself on. Japan's longest-serving prime minister in the constitutional era, now in office for over seven and a half years, has also forgone his hobby of golf since January.

The prime minister's time off this week included a full-day medical checkup at Keio University Hospital in Tokyo on Monday.

"As the leader of the country, the prime minister ought to tell the public about his physical condition," Jun Azumi of the Constitutional Democratic Party of Japan said.

"If his condition is not 100%, opposition parties need to show enough consideration for that fact," Azumi added.

Abe's environment minister, Shinjiro Koizumi -- who himself made headlines this year for taking paternity leave -- said the prime minister "should take more time off."

"Being prime minister carries a heavy responsibility and pressure that goes beyond what people imagine by looking at the number of days or hours worked," Koizumi said Wednesday in a television appearance.

"There is no way Prime Minister Abe is not tired after more than seven and a half years on the job," he added.