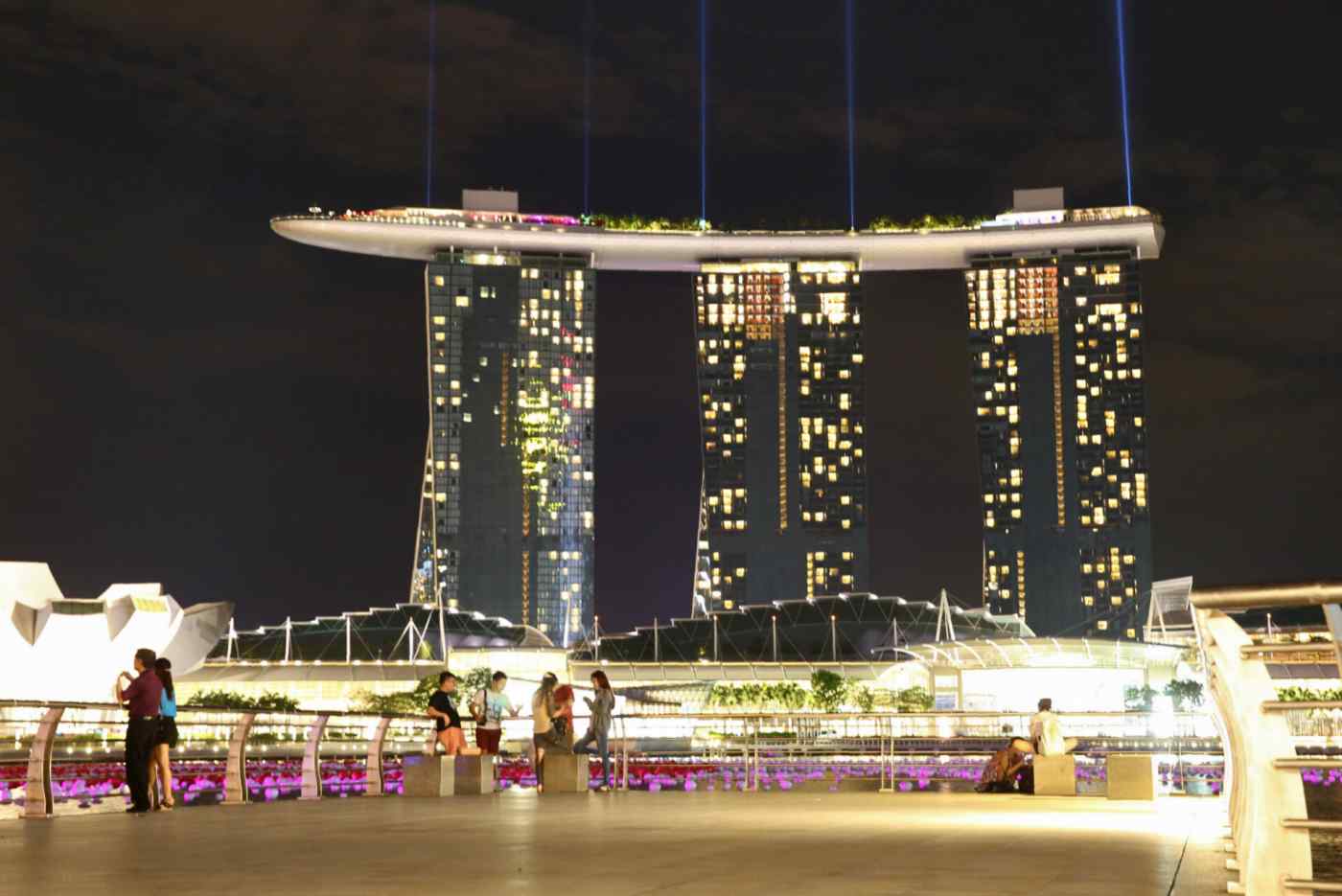 TOKYO -- The administration of Japanese Prime Minister Shinzo Abe is stepping up its drive to open Japan's first legal casino as part of its economic growth strategy.

At the end of last year, the country's parliament enacted a controversial bill to allow casino gambling at "integrated resorts," which would include hotels, shopping and conference facilities.

Following the enactment of what has become known as the IR promotion law, the government in April formed an expert panel to work out how the resorts would be allowed to operate. The panel will conclude its work in July.

As it takes other necessary legislative measures, the government plans to start discussing locations, opening dates and other details next year.

Overseas gaming companies have shown plenty of interest and many local governments in the country are excited about what such a resort could do to revitalize ailing economies.

Japan's first casino would be a big deal. If things go Abe's way, it will open sometime in the mid-2020s. But nothing is set in stone, and there is a significant amount of public concern.

In a bid to allay public fears, Abe has declared that "the world's highest standards of casino regulations will be introduced." But his pledge has so far failed to dispel the anxiety.

Keiichi Ishii -- the minister of land, infrastructure, transport and tourism as well as the state minister in charge of IRs --  went on a fact finding trip to Singapore's iconic Marina Bay Sands casino resort in early May.

Surprised by the venue's surveillance system, Ishii said, "I never imagined that it could be so thorough."

Thousands of cameras comb the casino floor on the look out for cheats, and Singapore's Casino Regulatory Authority has around 200 employees stationed in the monitoring room.

Japan would set up a similar "casino control commission" of around 100 officials affiliated with the Cabinet Office.

In addition to regulating and supervising casino operations, the watchdog would monitor for organized crime and money laundering.

The government envisions mobilizing casino monitors from the National Police Agency and the National Tax Agency. But concerns exist even within the government, with one official saying, "It is unclear whether the system will work due to a lack of expertise."

There are also few specific details about measures to combat gambling addiction.

Singapore has made some 200 counselors available to address the issue. Dr. Muni Winslow at the Institute of Mental Health in the city-state stressed the need for the country as a whole to recognize the problem. Singapore has taken measures such as fostering doctors and therapists after detailed analysis of the risks involved in gambling.

In contrast, Japan does not even have a consultation services that can help addicts find a counselor.

A survey conducted by advertising agency Dentsu showed 45% of those polled opposed the introduction of IRs, with only 29% in favor and 26% undecided.

The Abe government now seeks to reinvigorate its push to introduce casinos in hopes of shoring up the economy after the 2020 Summer Olympics in Tokyo.

But many citizens remain unconvinced, fearing possible negative effects like public safety, criminal activity and the impact on the country's youth.

Japan needs to build a clearer safety net to protect people from the risks of casino gambling, according James Whelan, a professor at the University of Memphis in the U.S. and an expert on gambling addiction.

There is no doubting the potential economic benefits, but if the government does not play its cards right and set up comprehensive safety measures, this national strategy of Abe's could be a much bigger gamble than predicted.