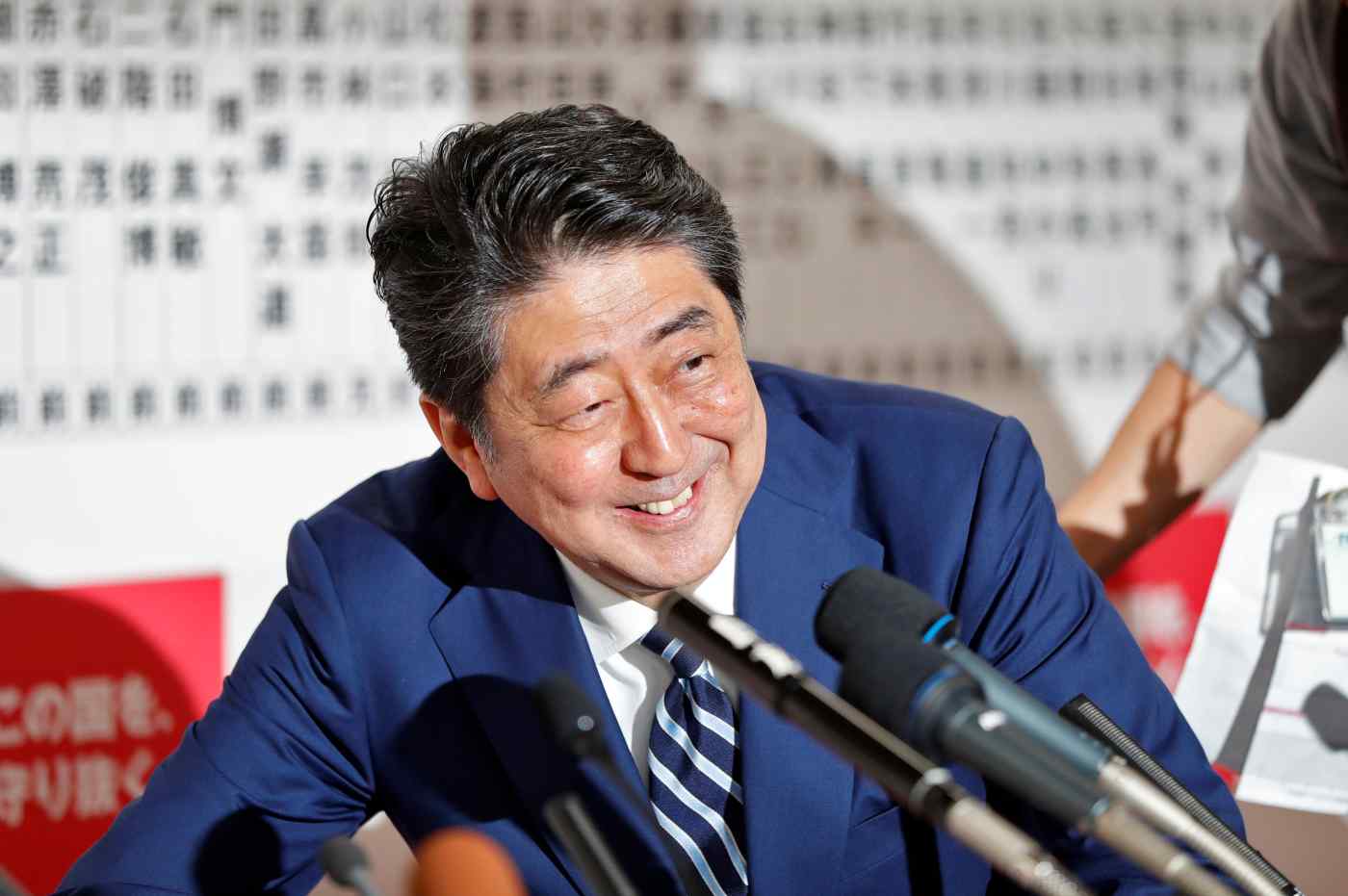 So it is five big wins in a row for Japanese Prime Minister Shinzo Abe. His impressive victory in Sunday's Lower House election follows two earlier lower house successes and two in votes to the parliamentary Upper House.

All this puts 63-year-old Abe in a strong position to secure another term as head of the ruling Liberal Democratic Party next autumn. If he continues in the job until 2021, as now seems probable, he will become Japan's longest serving prime minister since the dawn of the parliamentary system in the 1880s.