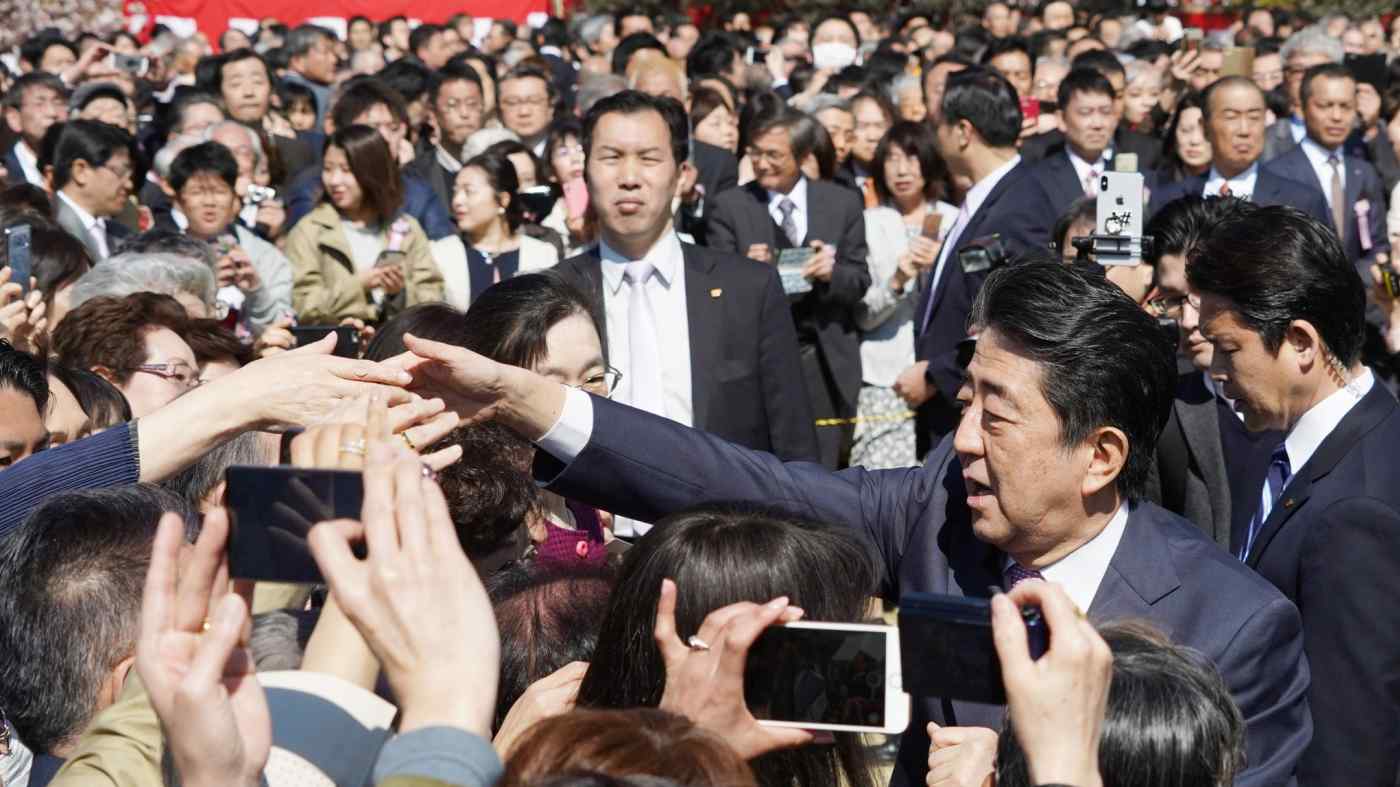 TOKYO (Kyodo) -- The office of former Japan Prime Minister Shinzo Abe is suspected of covering a shortfall of millions of yen spent on parties held for supporters during his time as leader, a possible violation of the political funds control law, a source with knowledge of the situation said Tuesday.

Prosecutors have questioned one of Abe's secretaries and multiple other supporters over allegations that his office illegally paid an amount for each dinner party held annually between 2013 and 2019 at a Tokyo hotel.