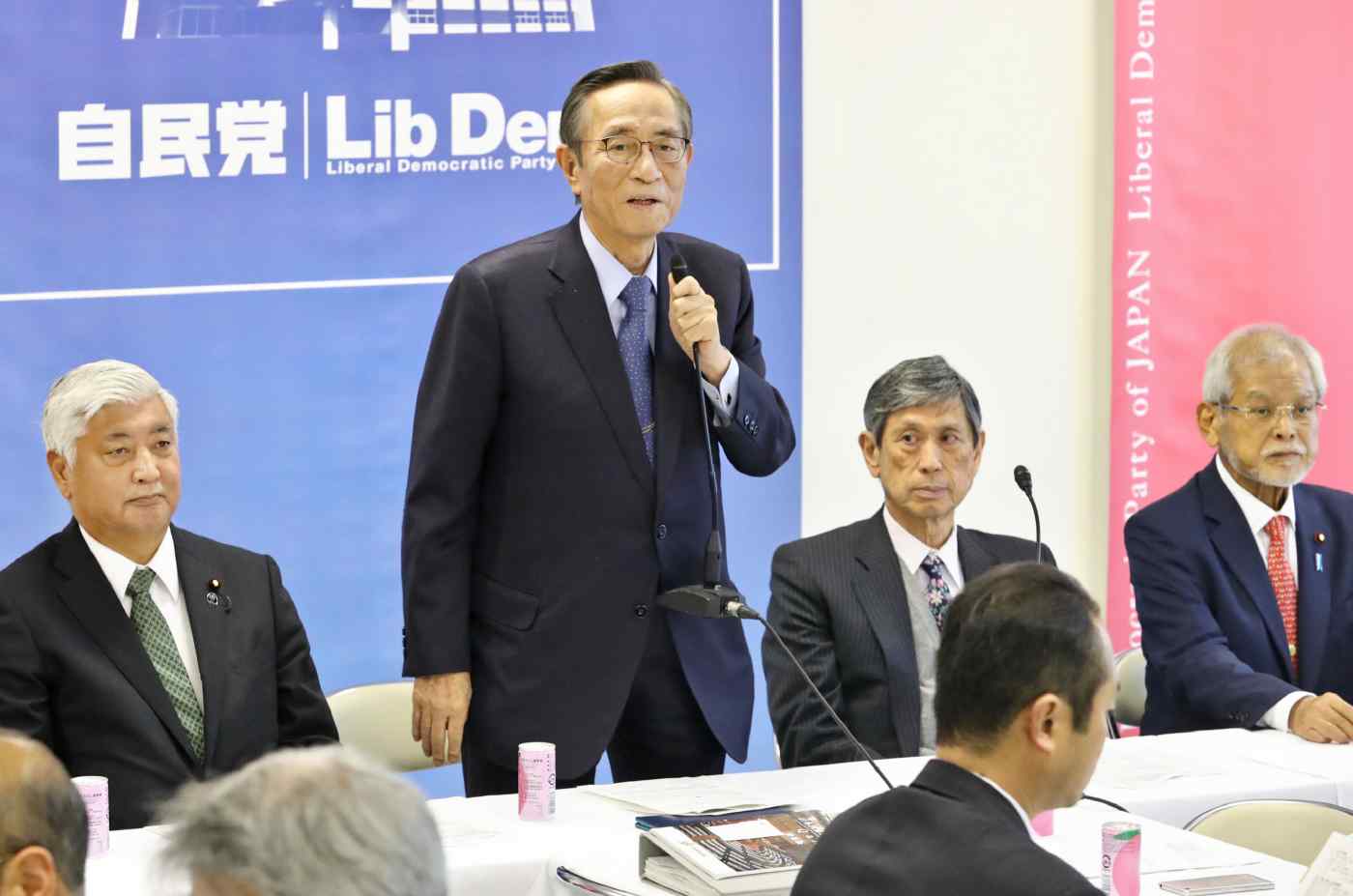 Japan's Liberal Democratic Party faces objections from within and without to its proposed approach to revising the country's pacifist constitution.
Nikkei staff writersMarch 23, 2018 07:49 JST | Japan
CopyCopied

TOKYO -- Prime Minister Shinzo Abe's party is poised to propose constitutional revisions that would enshrine the nation's armed forces into the charter but retain its war-renouncing pledge, a product of compromise focused on not alienating a skeptical public.

After three hours of debate, the ruling Liberal Democratic Party body tasked with constitutional amendment voted Thursday to allow its chief, Hiroyuki Hosoda, to move forward with its leading proposal.