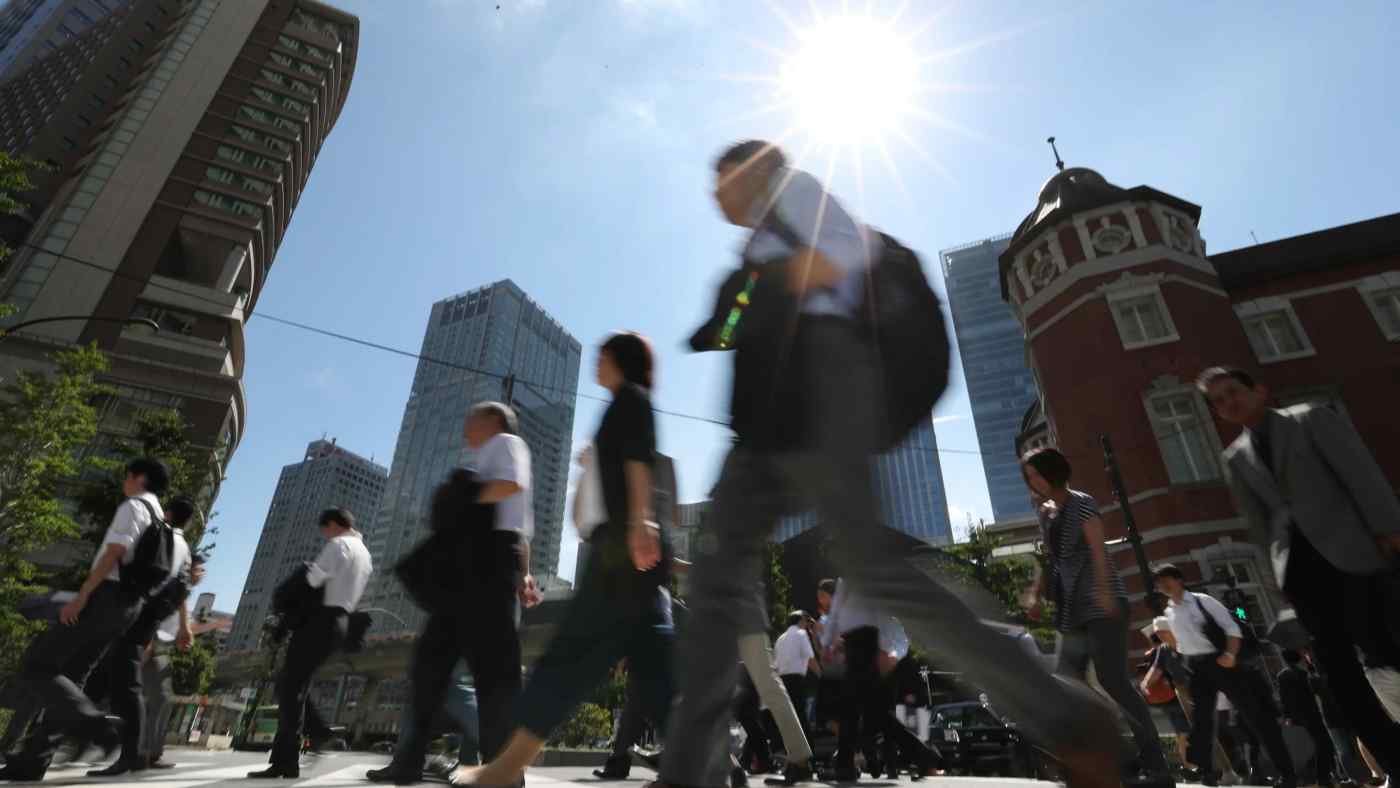 TOKYO -- The faulty wage data scandal that has ensnared Japan's labor ministry has given fresh ammunition to critics of Prime Minister Shinzo Abe as concerns mount that global confidence in government statistics could take a hit.

The criticism that the scandal "could undermine Japan's reputation" came Thursday at a joint hearing of opposition lawmakers, including members of the center-left Constitutional Democratic Party of Japan. Ruling and opposition parties agreed that day to hold a lower house inquiry session to look into the matter Jan. 24.

The scandal centers on the Monthly Labor Survey's failure to collect data from all companies with more than 500 employees in Tokyo since 2004 as required under ministry rules. This had the effect of lowering its average wage estimates across the country, resulting in the underpayment of unemployment benefits.

Data from the Monthly Labor Survey forms a set of core statistics collected under government rules. Any irregularities in survey methods can affect government economic assessments. Data from 2018, when the method was corrected, artificially inflated wage growth.

"Trust in Japan's economic statistics is taking a significant hit," said Yoshiki Shinke of the Dai-Ichi Life Research Institute. A decline in trust among foreign investors could have broader consequences.

If investors start to suspect the accuracy of Japanese data, they could lose trust in government economic assessments and policy.

The Ministry of Health, Labor and Welfare said Thursday that it was still looking into why its Monthly Labor Survey failed to survey all businesses in Tokyo with 500 or more employees. It plans to release revised data for 2012 through 2018.

Labor Minister Takumi Nemoto acknowledged that the survey manual had been changed in 2015 to drop instructions suggesting it was enough to sample some of the applicable companies rather than all of them. This omission came the year after the Ministry of Internal Affairs and Communications' Statistics Bureau decided to review the labor survey's methods.

On Thursday, the ruling Liberal Democratic Party approved a new budget for fiscal 2019 to account for increased social security payouts, with spending rising about 650 million yen to 101.4571 trillion yen ($931 billion). The revised budget is set to be endorsed by the cabinet Friday.

Compensating people for unpaid benefits is now expected to cost about 80 billion yen, the labor ministry said, with internal estimates suggesting that costs including changing its computer systems to address the problem would add about 19.5 billion yen. Most of the overall cost is to be paid out of special labor insurance accounts.