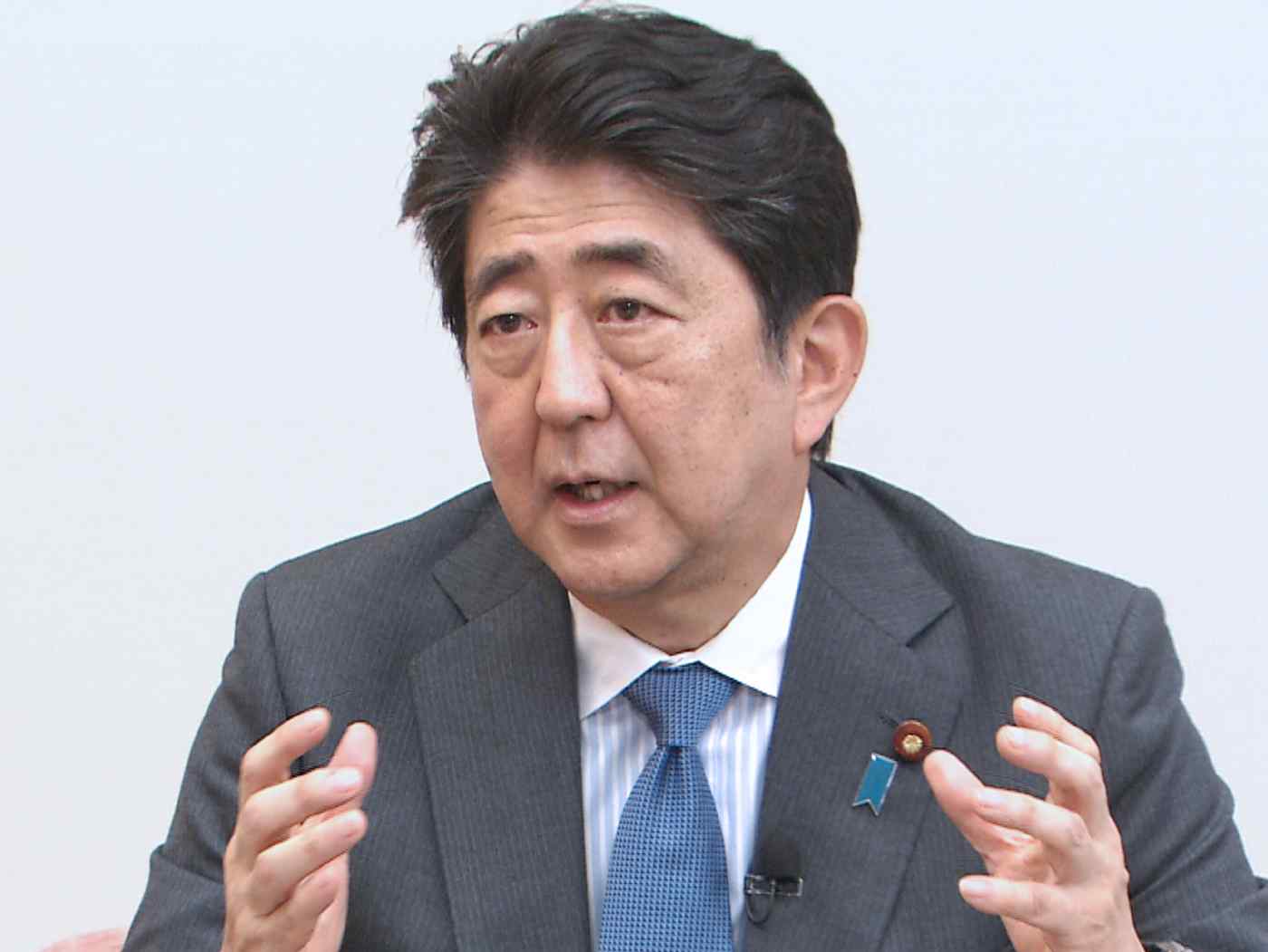 TOKYO -- Japanese Prime Minister Shinzo Abe said he wants to talk with Chinese President Xi Jinping and South Korean President Moon Jae-in on the sidelines of the summit of the Group of 20 major economies in Hamburg, Germany, in July.

An additional provocation by North Korea, following its launch of a ballistic missile on Sunday, is "highly plausible," Abe said Monday during a joint interview by broadcasters BS Japan and CNBC at the prime minister's office.