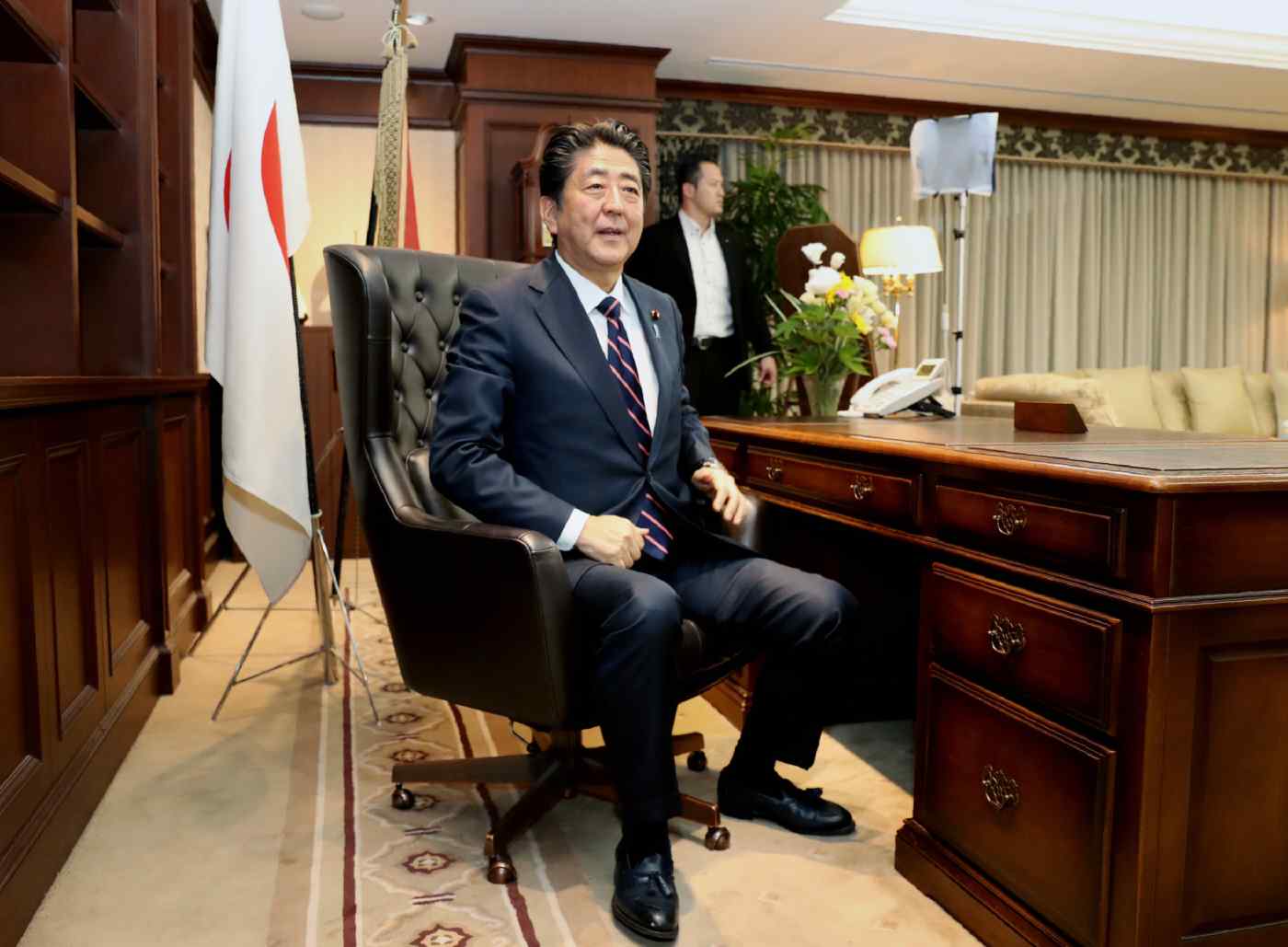 TOKYO -- As Prime Minister Shinzo Abe begins his third term as Liberal Democratic Party chief, he faces plenty of political, economic and diplomatic challenges -- not least of which being how to maintain the authority to tackle these issues.

Abe is now set to leave office no later than September 2021, barring another change to the party's charter. With an end date for his tenure now set, he will need to fight the perception that his administration is growing irrelevant as attention increasingly shifts to the issue of succession.