Prime Minister Shinzo Abe gives up on pushing a controversial bill that would extend the retirement age of top prosecutors in the current Diet session.
Nikkei staff writersMay 18, 2020 16:41 JSTUpdated on May 19, 2020 02:03 JST | Japan
CopyCopied

TOKYO -- Japan's ruling party has given up on passing controversial legislation extending the retirement age of top prosecutors during the current session in the face of mounting public opposition, dealing a major blow to Prime Minister Shinzo Abe.

The shelving of a key bill pushed by the ruling coalition comes as another setback for Abe, who already faces criticism for his response to the coronavirus outbreak, including his about-face on the government's cash payout plans.

Abe talked with leading party figures on Monday and agreed not to proceed with the bill during the current session of the Diet.

"We have been unable to remove doubt that the cabinet would misuse the system in an arbitrary manner," a key member of the Liberal Democratic Party said on Monday.

Critics and opposition parties have railed against this provision, saying it would affect the impartiality of the Public Prosecutors Office by allowing those aligned with the government to stay on. 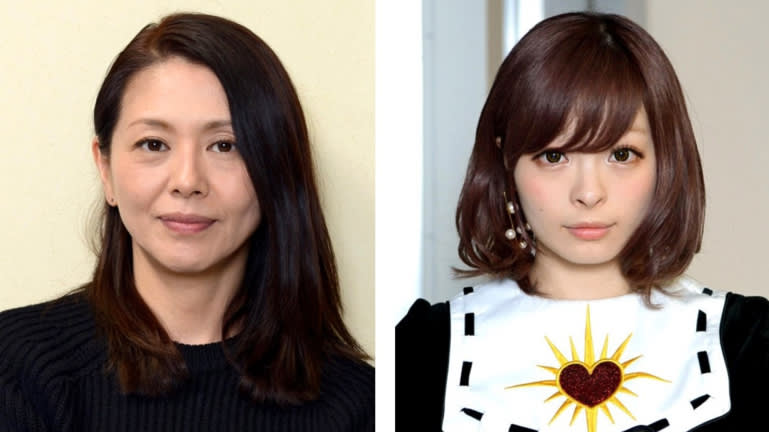 Opponents have been particularly vocal on Twitter, with such celebrities as actress Kyoko Koizumi and pop star Kyary Pamyu Pamyu chiming in. Tweets with the "I oppose the amendment" hashtag exceeded 3.8 million at one point in the second weekend of May.

The LDP was particularly concerned that the amendment, if rammed through over protests, would affect deliberations on the supplementary budget that would fund the government's coronavirus response.

"We can take more time if needed," said a senior government official. "It's not a bill that needs to be passed at all costs."

Hiroshi Moriyama, chairman of LDP's Diet Affairs Committee, acknowledged to reporters that the ruling party came up short in trying to persuade the public.

"We must make an effort to inform the public about the [proposed] law," Moriyama said.

The LDP had aimed for a Wednesday vote on the amendment at a cabinet committee before expecting the House of Representatives to pass it later in the week.

The latest setback for Abe comes on the heels of the government revising plans for payments to households affected by the coronavirus fallout. Instead of 300,000 yen ($2,800) to households with reduced incomes, which came under fire as confusing, it will hand out 100,000 yen to every resident. Repeated policy reversals could undermine the political standing of Abe, who has not faced serious dissent within the party.