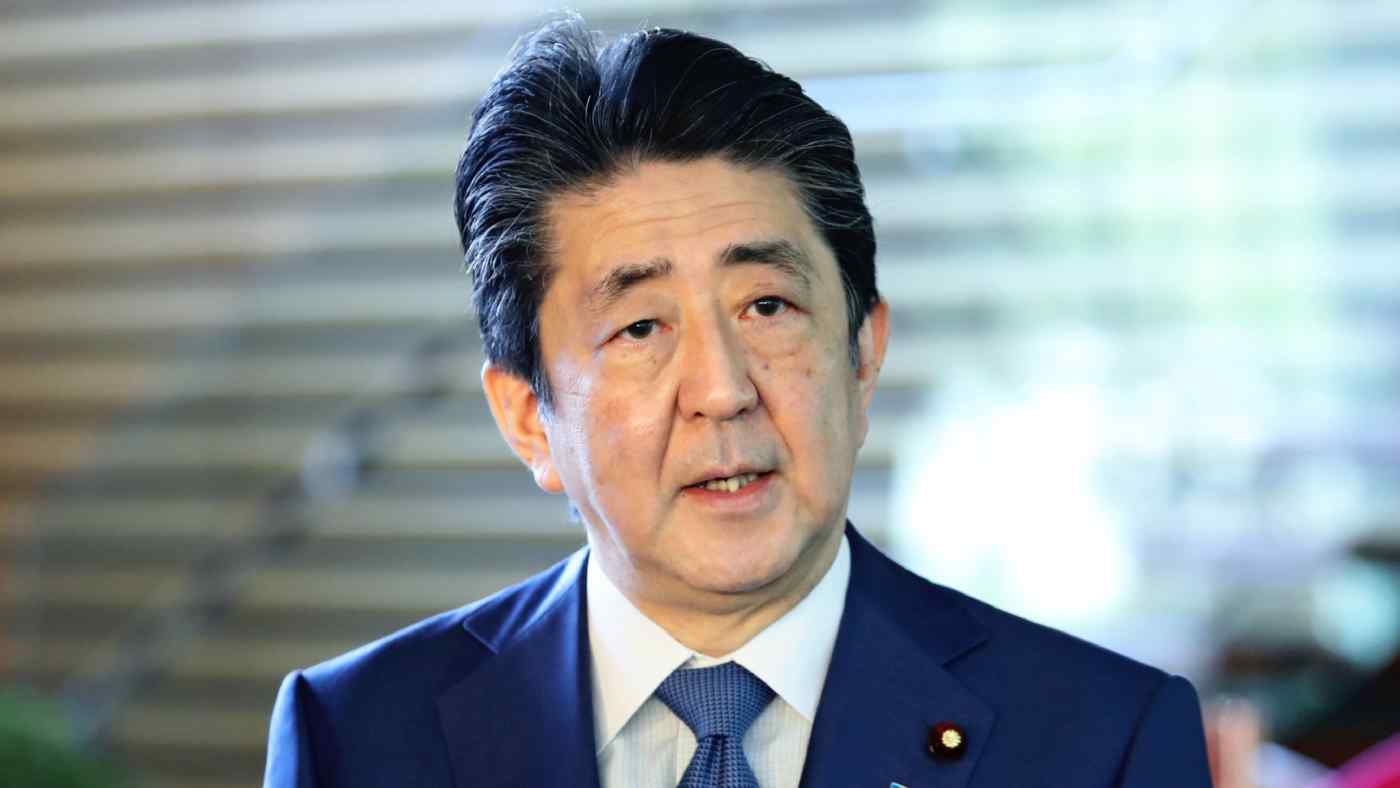 TOKYO -- Japanese Prime Minister Shinzo Abe's push to speed the authorization of the flu drug Avigan as a coronavirus treatment has been slowed as the process gets caught up in bureaucratic red tape.

As early as February, Abe's right-hand man, Chief Cabinet Secretary Yoshihide Suga, directed the Ministry of Health, Labor and Welfare to work quickly toward official approval of the medication developed by a Fujifilm Holdings subsidiary.

But the test preparations reported from the ministry to the prime minister's office were less than promising. One reason was that the testing initially targeted seriously ill subjects.

"It's known that it works less effectively in critically ill patients. Why are you starting from them?" a frustrated Abe asked the health ministry mandarins. The bureaucrats responded that it is the standard medical approach to begin with the sickest patients.

This is but one example of how Abe has repeatedly clashed with doctors who double as health ministry bureaucrats over how best to respond since the coronavirus first arrived in Japan.

Another source of frustration for the prime minister is the lack of testing that Japan has been internationally criticized for.

None was able to provide a clear-cut answer.

For screening, Japan requires a fever of at least 37.5 C for four days or longer, even as much of the rest of the world casts a wider net.

The theory behind this approach was backed by medical officers -- bureaucrats with medical licenses who develop health policy based on scientific evidence and expert knowledge.

The ministry has been leery of ramping up testing for fear of flooding hospitals with mild cases to the point that the seriously ill cannot receive care. This approach was also informed by the view that the standard PCR test is not completely reliable and that 80% of those who do test positive are asymptomatic or have only mild symptoms.

But as a result, Japan has come under heavy fire abroad for its dearth of screening. The U.S. Embassy in Japan on April 3 urged Americans in the country to return home and warned that the Japanese government's "decision to not test broadly makes it difficult to accurately assess the COVID-19 prevalence rate."

Abe was similarly frustrated with the bureaucrats in handling the outbreak on the Diamond Princess.

Medical officials initially said those who disembarked from the cruise ship must be kept under observation for 14 days. Then they changed the duration to only 10, and again to 12.5 days. To Abe's chagrin, Hiroko Otsubo, a deputy director-general at the health ministry, simply cited World Health Organization guidance on the virus's incubation period.

But perhaps the most frustrating to Abe has been the handling of Avigan, which drew global attention after a Chinese government official endorsed it as a coronavirus drug, saying at a mid-March news conference that "it is very safe and clearly effective."

When Abe asked this month when Avigan might be approved for COVID-19 treatment, Vice Minister Yasuhiro Suzuki, the health ministry's chief medical and global health officer, said only that it would "take time."

Suzuki was cautious because reports emerged at the start of April that a Chinese study demonstrating Avigan's effectiveness against the new coronavirus had been withdrawn.

Since the buzz about Avigan began, the ministry has worried about side effects, including fetal deaths. Its caution stems from a traumatic experience in the 1970s and '80s, when health ministry officials failed to prevent the use of non-heat-treated blood products, resulting in hundreds of hemophilia patients in Japan contracting HIV via tainted blood products. A senior ministry official was charged with involuntary manslaughter.

"We were denounced as negligent," a former ministry official said. "Politicians don't understand how frightening the harm to health from side effects can be."

Abe decided to work around the ministry. In a videoconference with Group of Seven leaders, the prime minister emphasized that "to help reduce the worries of everybody in the world, it is most important to find a treatment drug." He brought up Avigan before even mentioning the Tokyo Olympics.

Later, he included support for boosting Avigan production in the roughly $1 trillion emergency stimulus package. The plan is to offer the drug free of charge to more than 50 countries in exchange for their trial data. It was the prime minister's trump card in accelerating the approval process with help from overseas governments and institutions.

Part of the issue is that health ministry officials enjoy a degree of independence because of the crucial role they play in public health and because of the limited political influence in their appointments.

The Japan Medical Association, which the ministry has close relations with, is a strong supporter of Abe's Liberal Democratic Party and holds sway over health policy.