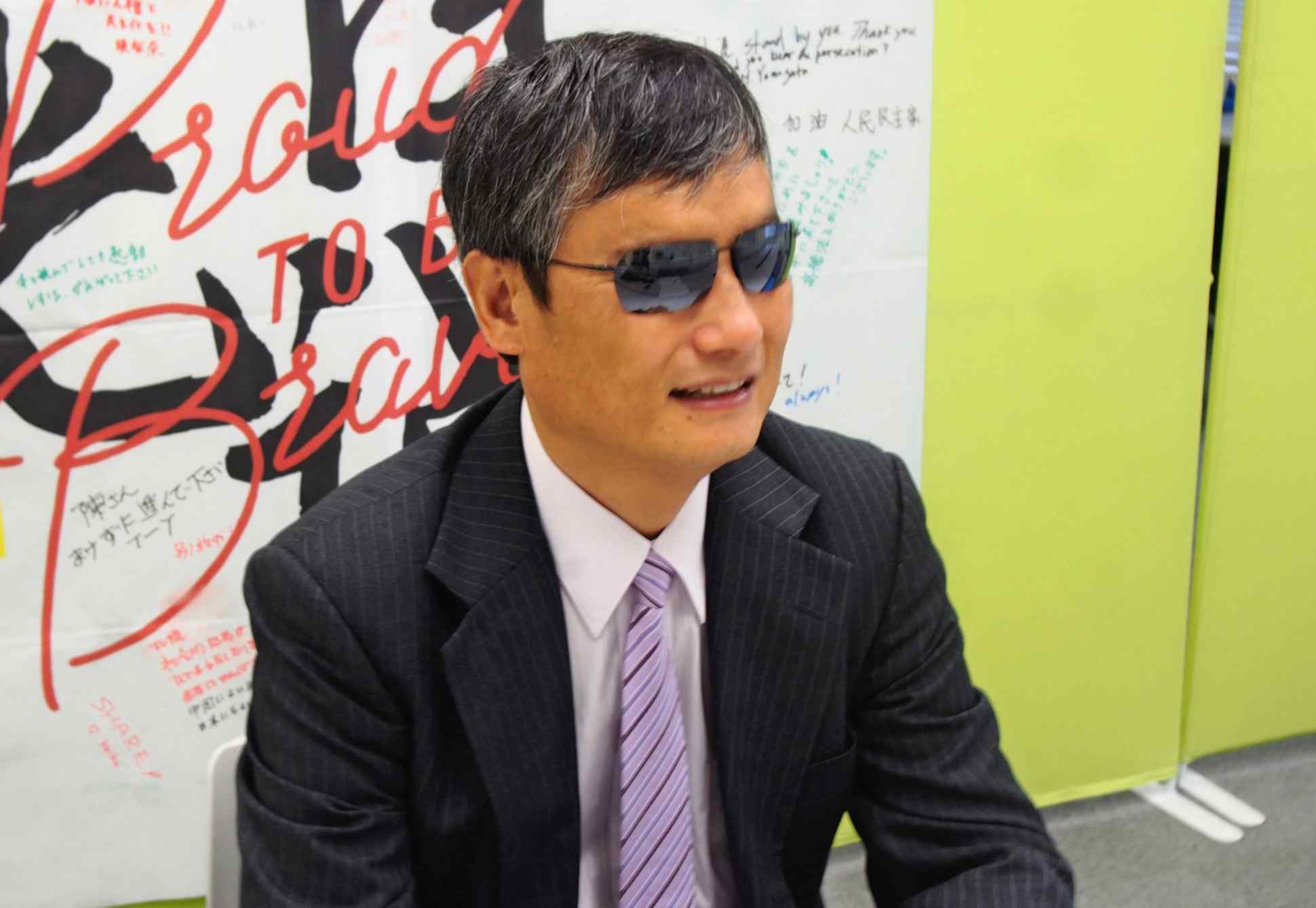 Chen Guangcheng claims that situation is worsening in his home country

TOKYO -- Chinese blind activist Chen Guangcheng, who famously escaped house arrest in 2012 and fled to the U.S. Embassy in Beijing and subsequently moved to the U.S., has urged Japan to get more involved in resolving what he calls a "worsening" human rights situation in his native country.

In an interview with The Nikkei in Tokyo this week, during his first visit to Japan, Chen argued that a more proactive stance would help change the perception of Japan among Chinese people.