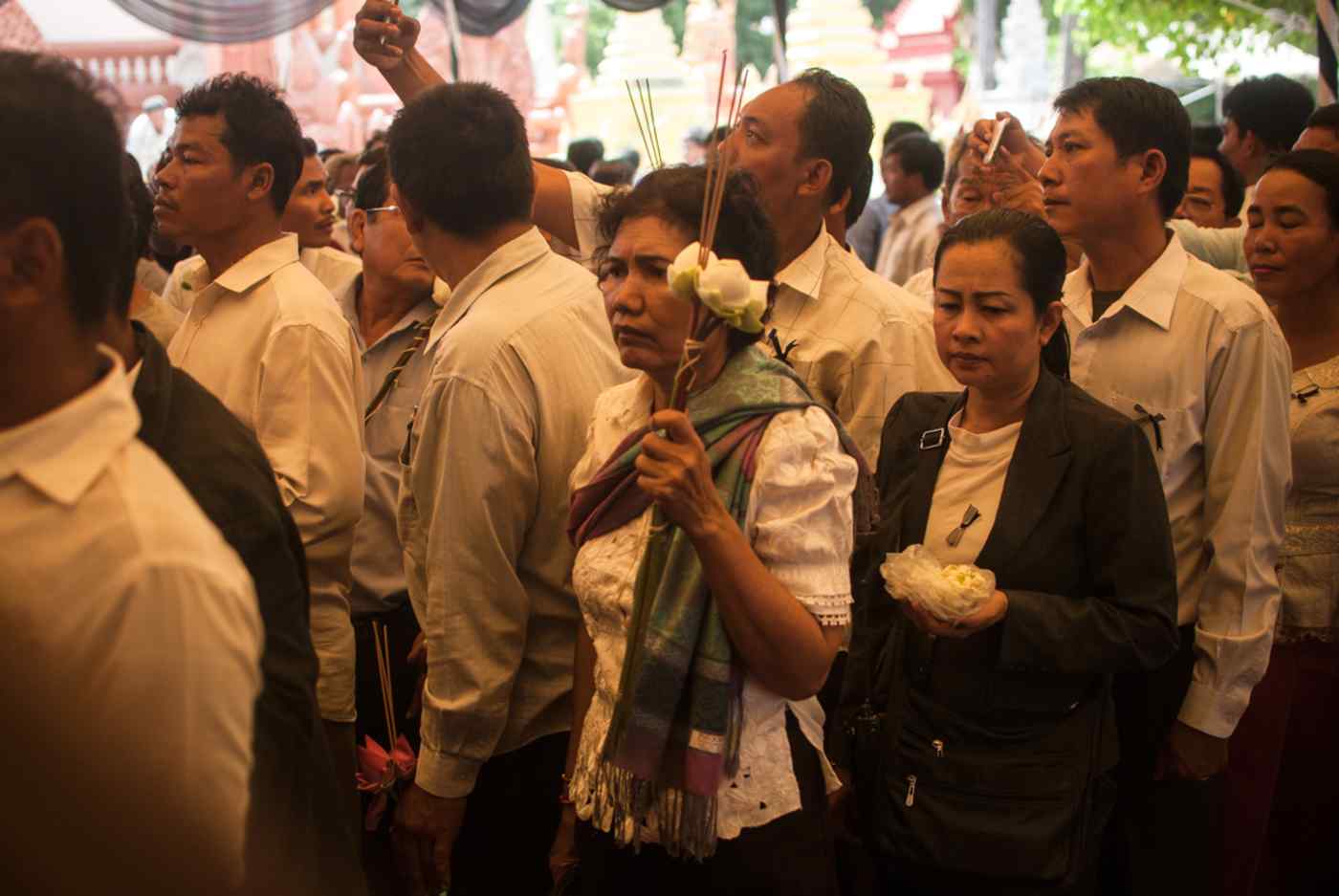 PHNOM PENH Political tensions are intensifying in Cambodia, following the brazen daytime killing of a high-profile activist in the capital.

Kem Ley, a prominent political commentator and grass-roots organizer who had just established a new political party, was shot dead shortly after 8:30 a.m. on July 10 while drinking coffee at a service station at a busy intersection in downtown Phnom Penh. The murder sent shock waves through the nation, which faces local council elections next June and crucial national polls in mid-2018.