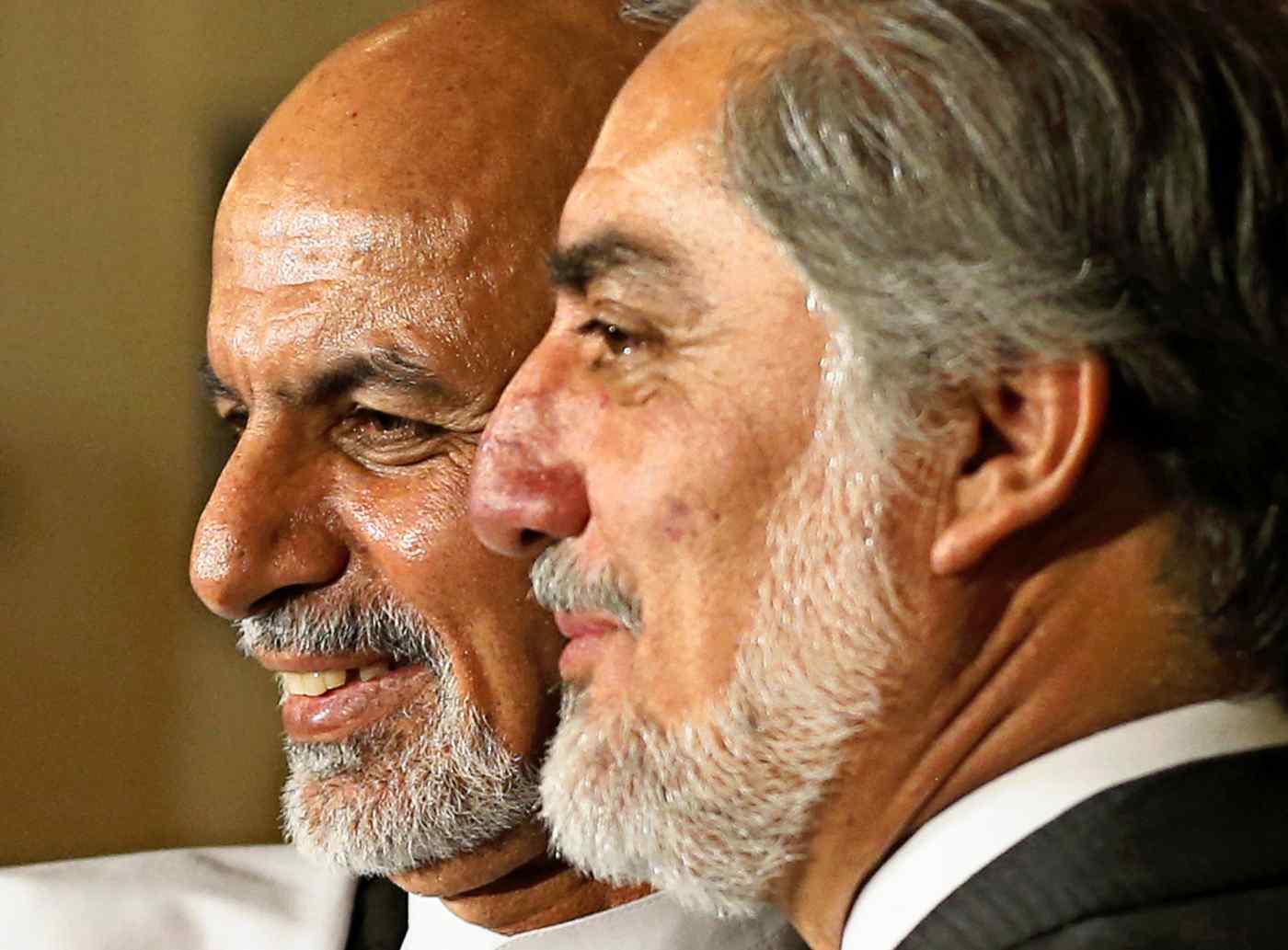 Forty-five days at most. That is how long Afghan President Ashraf Ghani and Abdullah Abdullah, government chief executive -- a post newly created after their fiercely contested election -- had planned to form a new cabinet in 2014. They took more than double the time to do so.

They had to satisfy election campaign loyalists and attempt to balance the many complex elements of Afghan society. Even now, the final lineup remains unclear.