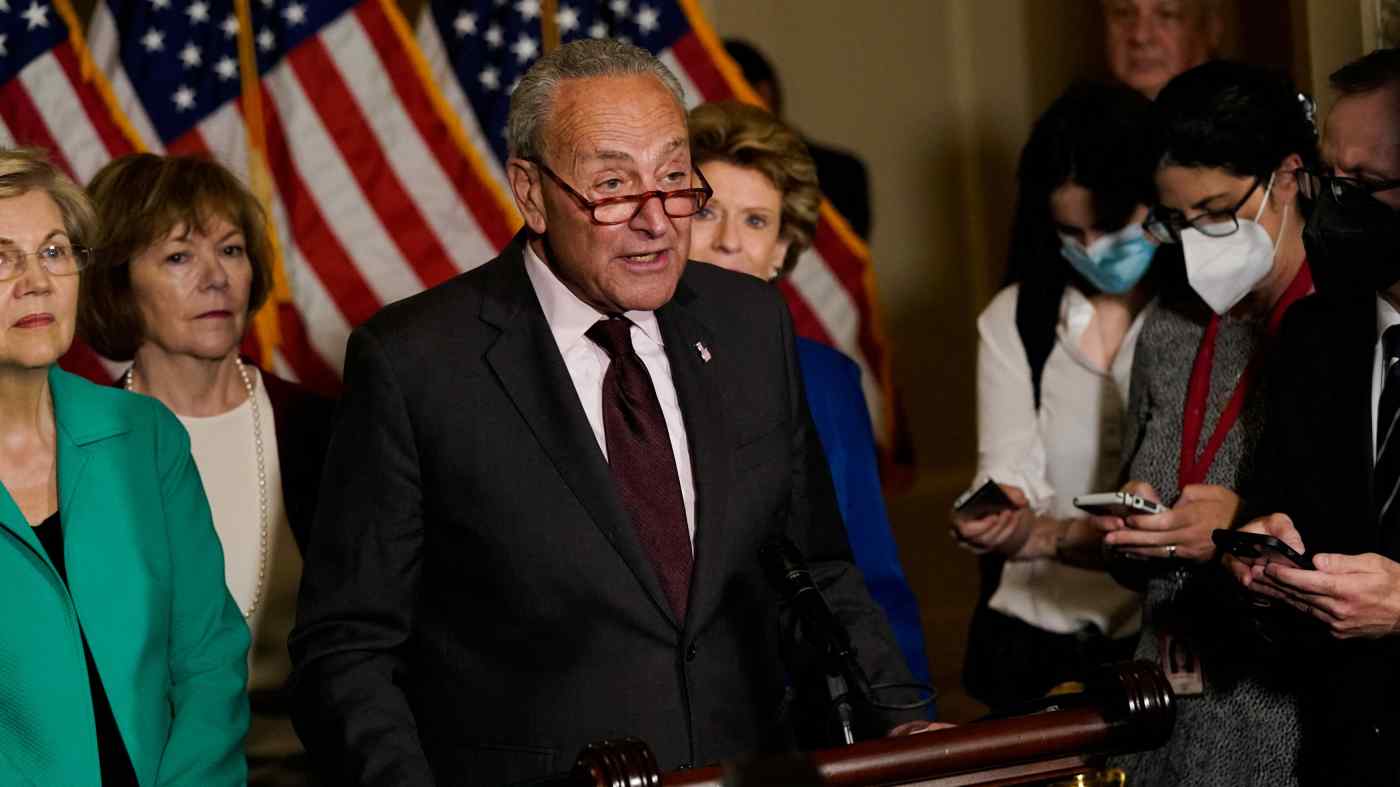 WASHINGTON -- As the U.S. Congress returns from its summer recess, lawmakers face the question of what to do with a stack of measures aimed at countering China, such as outbound investment reviews, that were left out of the CHIPS and Science Act.

The Senate and House of Representatives had previously passed their own broader China competition bills on the back of bipartisan suspicion toward Beijing. After struggling to reconcile the two, the chambers ended up putting the most popular provisions, such as semiconductor subsidies, into the CHIPS Act, signed into law last month.