The country will face shortage of caregivers and idle assets 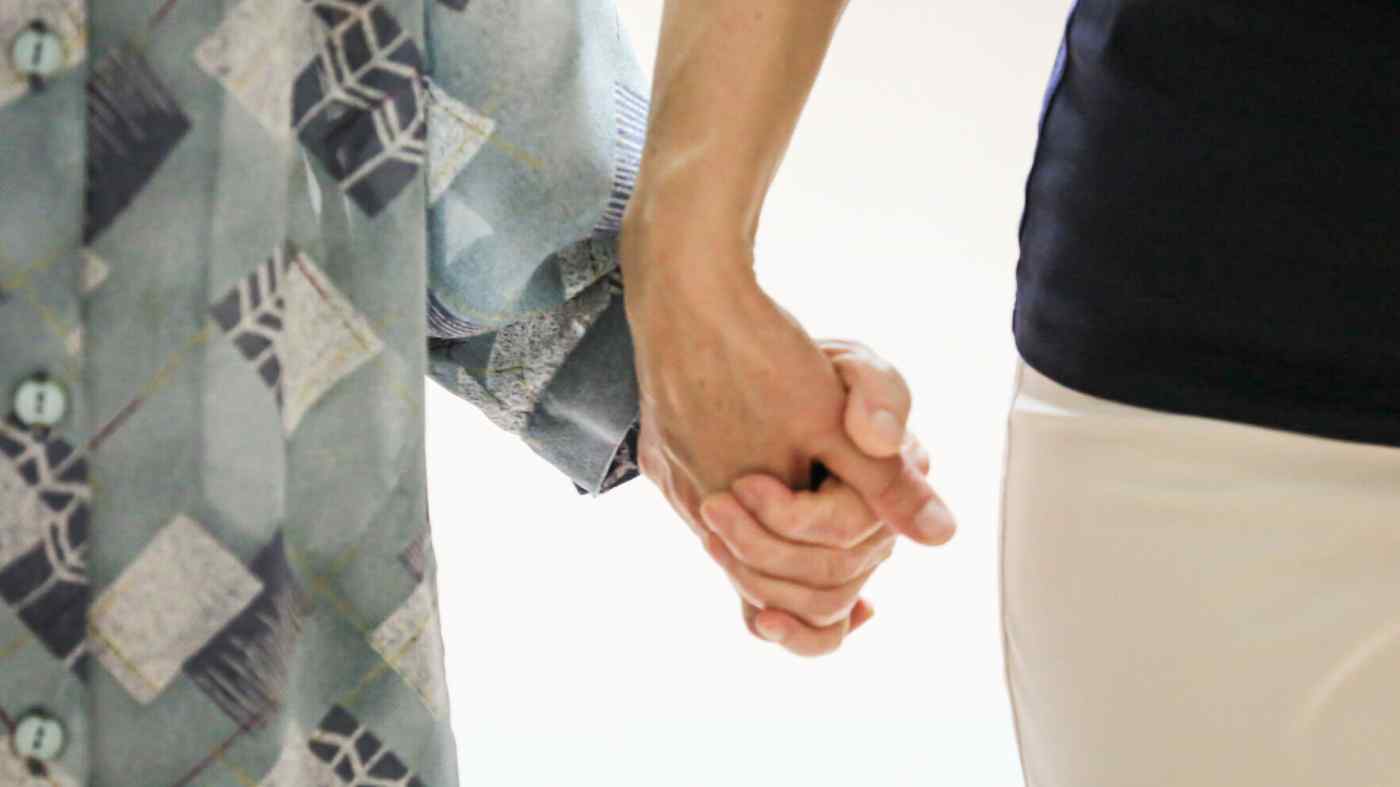 TOKYO -- Japan plans to cope with the rise in dementia expected with the aging of baby boomers by emphasizing prevention and coexistence. But securing enough caregivers and creating a system for managing their financial assets remain a challenge.

The Japanese government on Tuesday approved guidelines that center on delaying the onset of the disease and keeping patients integrated into society. The aim is to have an adequate social mechanism in place by 2025, when its postwar baby boomers will be 75 or older.

Kyushu University predicts up to 7.3 million people, or 20.6% of all seniors in Japan, will be suffering from dementia in 2025. And this will come with the social costs of 19.4 trillion yen ($178 billion), according to an estimate presented to the government's Council on Economic and Fiscal Policy last October. This includes medical and nursing expenses as well as the burden shouldered by family members and others for caring for those with dementia.

One of the goals in the guidelines is to delay the onset of dementia and slow its progression. It calls for increased research but there are currently no established preventive measures or cures.

The other goal is coexistence, which begins with disseminating accurate information to those who may come in contact with people with dementia -- store clerks, bank tellers and public transportation workers, for example. The plan is to have those people go through an education program, with the goal of creating at least 4 million "supporters" who can assist dementia patients.

The reality appears daunting. Despite a goal to secure 2.45 million caregivers by fiscal 2025, the health ministry estimated last year a shortage of 340,000 caregivers by that year if conditions remain the same.

There were 3.64 job openings for every applicant in the nursing care industry in fiscal 2017, roughly double the average for all sectors. "Securing personnel is difficult, given that a worker shortage is becoming serious in society as a whole," said Shunichiro Kurita, senior associate at the Health and Global Policy Institute.

Another issue is what to do with the assets of those unable to handle their own money. The Dai-ichi Life Research Institute estimates that the elderly with dementia will hold 215 trillion yen in financial assets in fiscal 2030. If those assets sit idle, that could slow Japan's economy.

The guidelines call for wider use of the guardianship system for the elderly, in which family members or lawyers manage assets on a person's behalf. According to the Supreme Court, some 218,000 people were living within this system as of the end of 2018, with applications unchanged over the years at around 35,000 annually. Seniors are believed to have difficulty finding people they can trust with their assets.

Efforts by the private sector will also be crucial to tackling the issue.

Shimadzu, a manufacturer of analytical instruments and medical systems, has been working with group home operator Medical Care Service on a program to improve mild cognitive impairment, which is a stage before dementia.

Mitsubishi UFJ Trust and Banking in March released a smartphone app that notifies the entire family when one member tries to withdraw funds from the beneficiary's account.