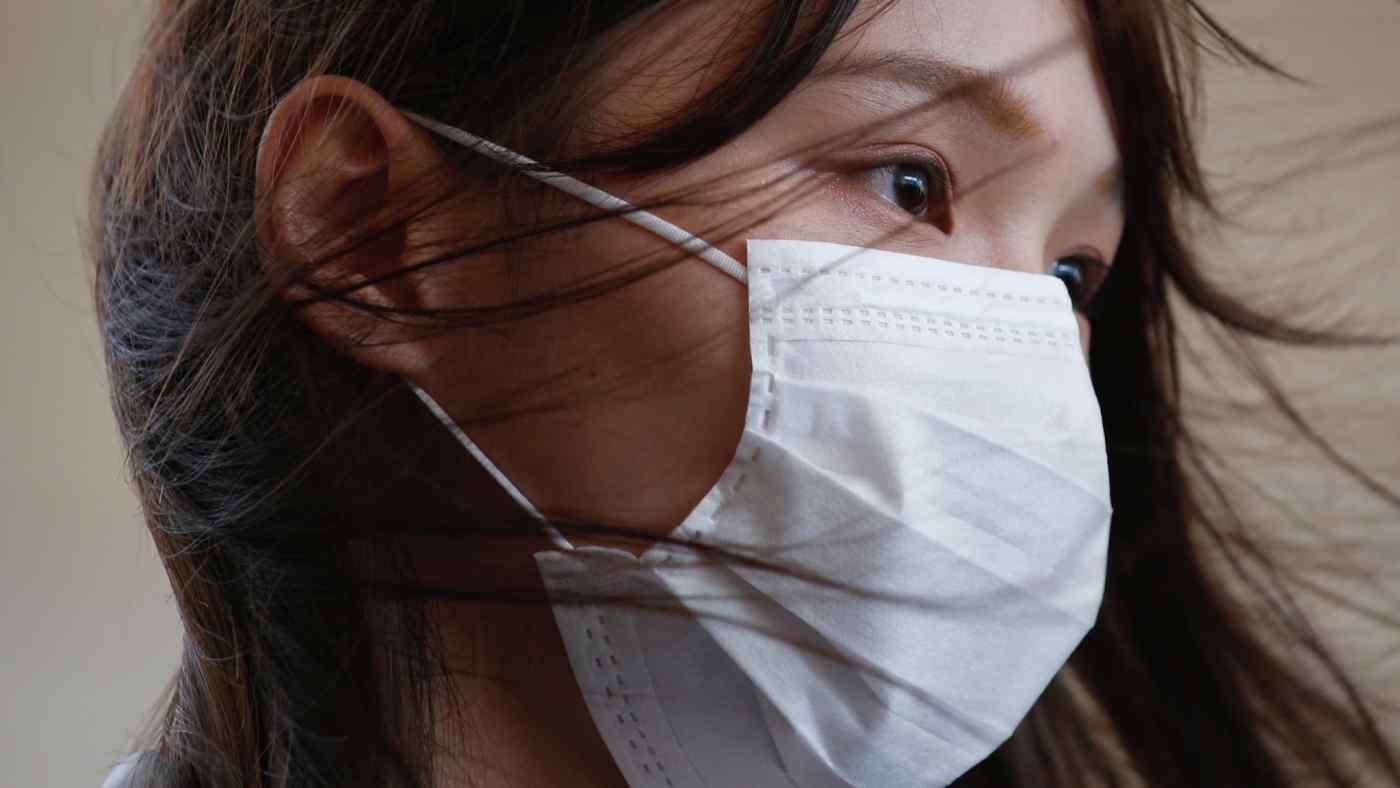 "I don't completely understand why I was arrested," Chow told reporters after her release, calling what happened to her "political suppression." This was the "most scary" of her four arrests, she said. Chow revealed that her passport had been seized.