Current and former Goldman directors cited for lack of oversight 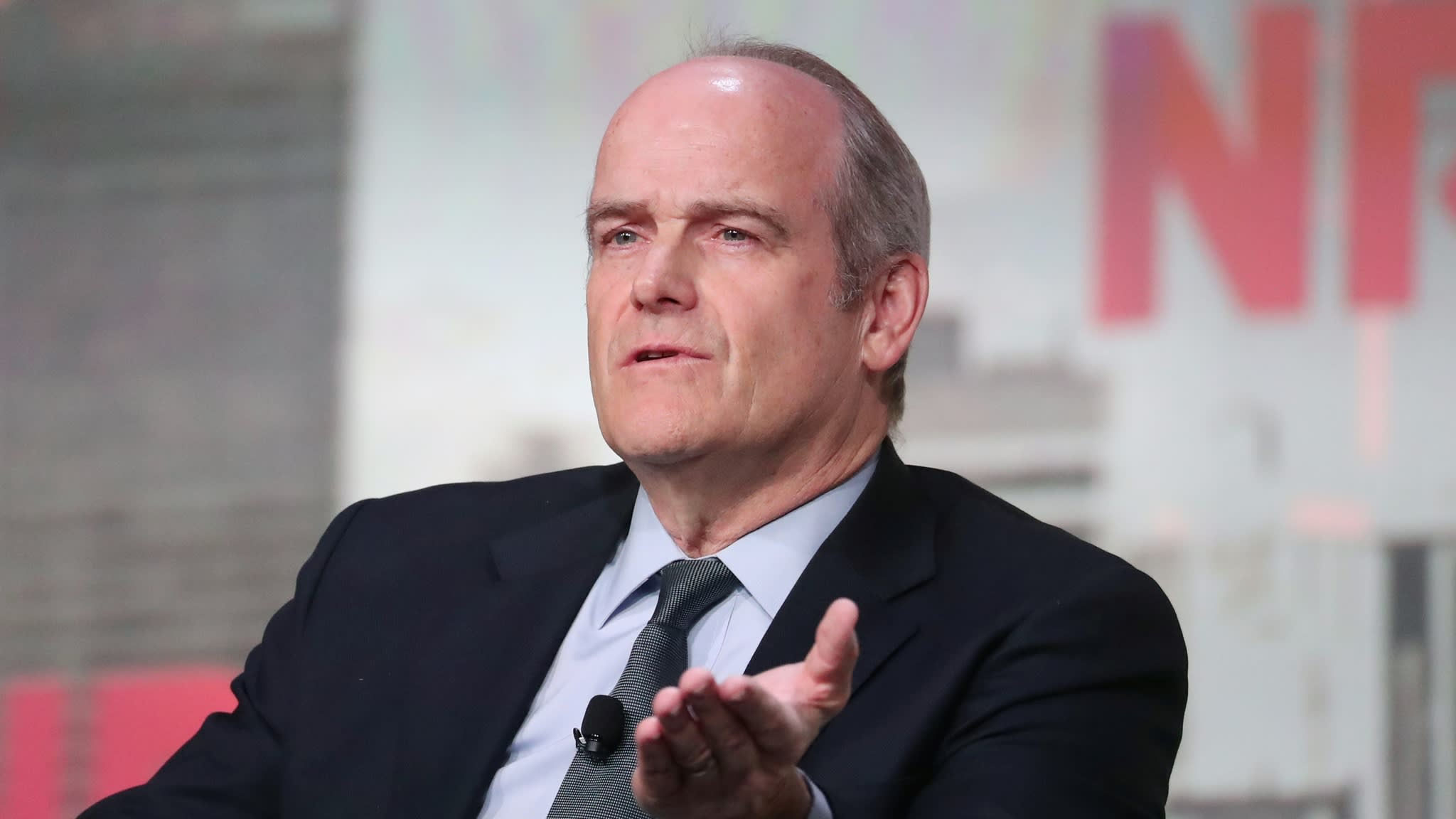 In addition to Evans -- who joined Alibaba in 2015 after being recruited by group founder Jack Ma Yun -- Goldman Sachs International CEO Richard Gnodde is on the list. Others include current and former directors at GS International, Goldman Sachs Asia and Goldman Sachs Singapore. They will face jail time and fines if found guilty.

Goldman has been under scrutiny for its involvement with 1Malaysia Development Berhad, a Malaysian state fund embroiled in a far-reaching corruption and money-laundering scandal. The U.S.-based investment bank earned about $600 million in fees from helping the fund issue a total of $6.5 billion in bonds.

Malaysian prosecutors previously filed charges against GS International, as well as former Goldman Sachs bankers Tim Leissner and Roger Ng, in December. Leissner and Ng were involved in the issuance of 1MDB bonds and had filed fraudulent documents as part of the process.

The 17 were charged on Friday for failing to provide appropriate oversight of the deal.

The Malaysian government is also pressing Goldman Sachs to pay back the fees it earned from 1MDB. Goldman has offered to pay 1 billion ringgit ($239 million), but that is not enough, Malaysian Prime Minister Mahathir Mohamad has said.