Notable exclusions include heads of JD.com, Wanda and HNA 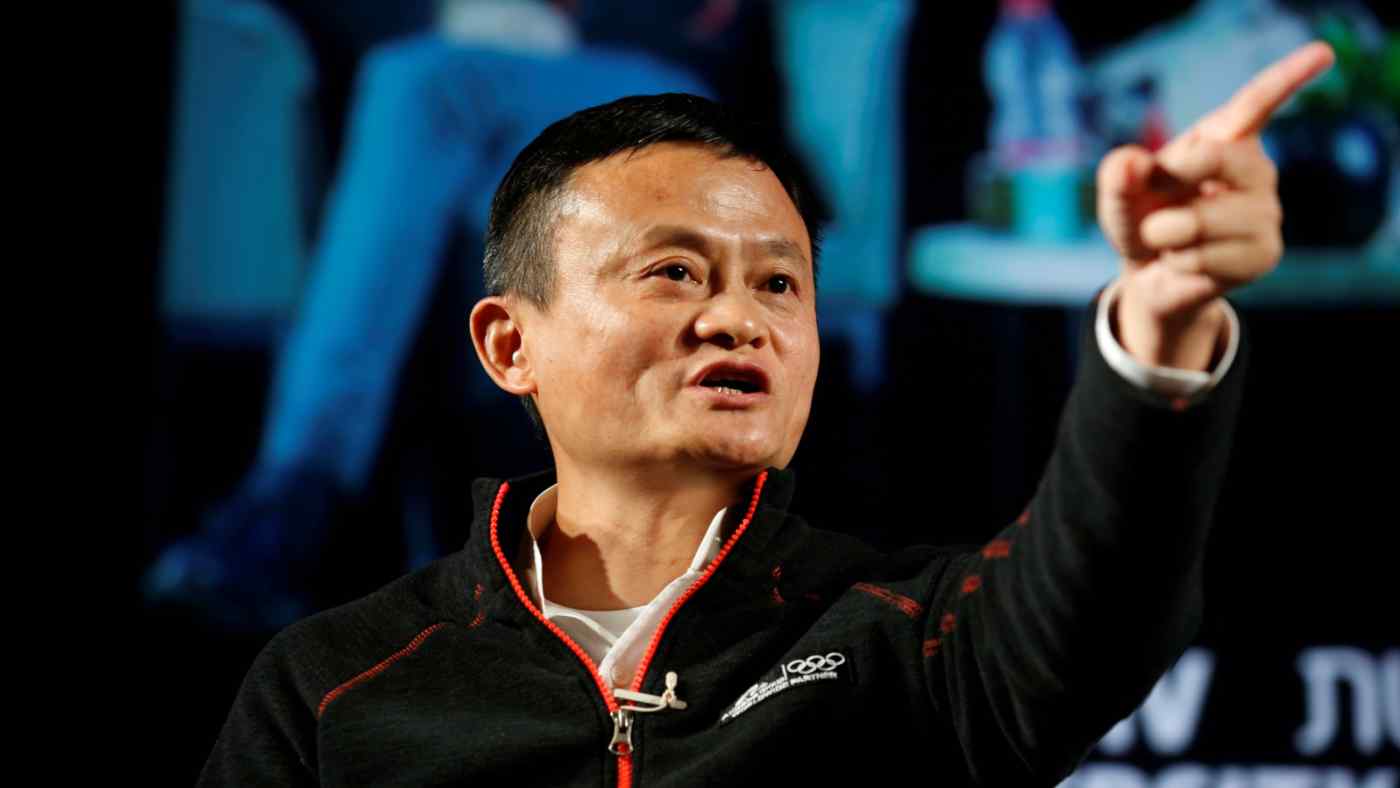 BEIJING -- To celebrate the 40th anniversary of the market reforms that transformed China into an economic powerhouse, officials have published a list of 100 "outstanding" private-sector entrepreneurs who have contributed to the nation's growth.

The rankings predictably feature prominent tech leaders such as Jack Ma Yun and Pony Ma Huateng -- but notably exclude Richard Liu Qiangdong, the chairman and CEO of e-commerce site JD.com, who was arrested in the U.S. in August on suspicion of rape. He was released and allowed to return to China.

Many of those making the honor roll hail from the tech industry. There is Jack Ma, chairman of the e-commerce leader Alibaba Group Holding, along with Pony Ma, chairman of chat provider Tencent Holdings. Robin Li Yanhong, CEO of search engine Baidu, is on the list as well. Many on the list of top businessmen have experience as representatives to the National People's Congress. Among other factors, it is assumed that the nod is given to those who express loyalty to the party and the government.