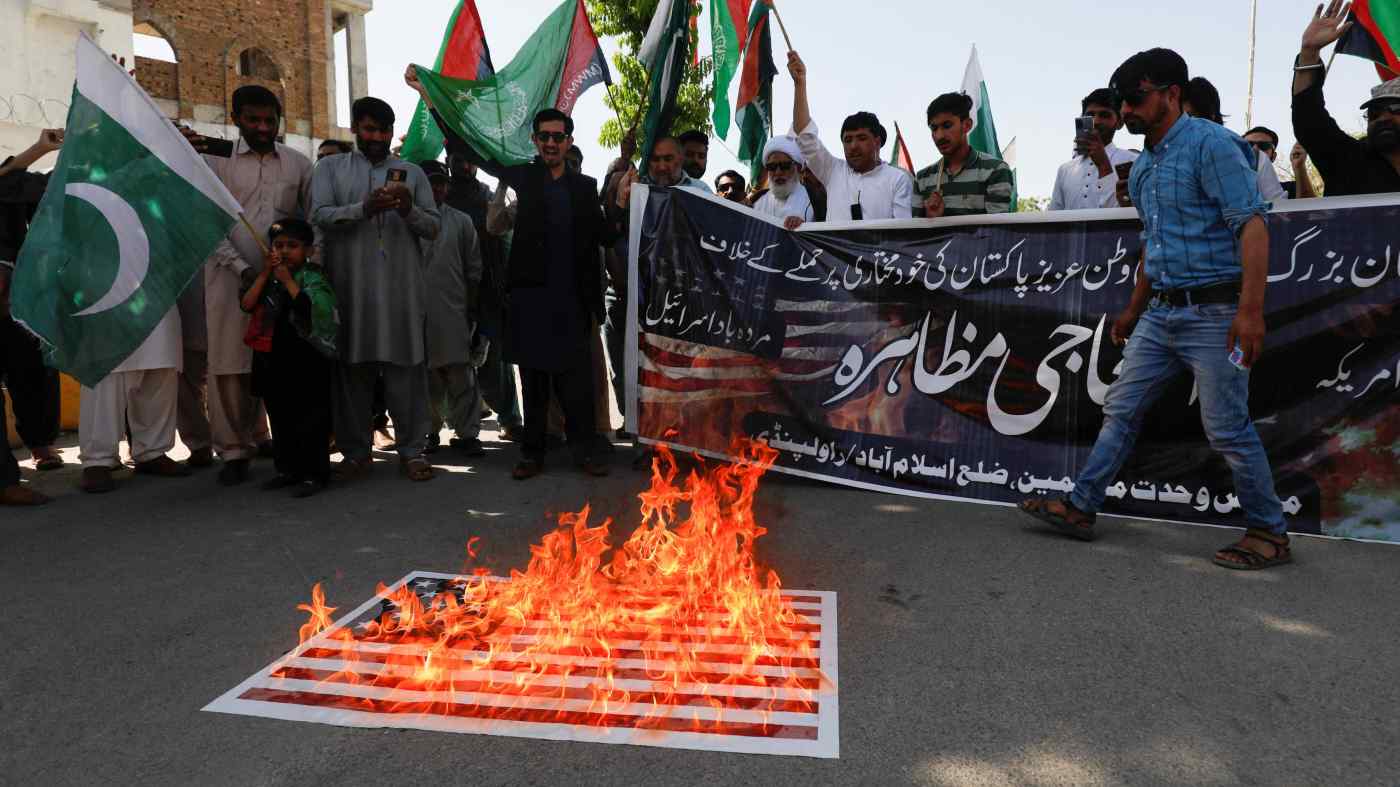 NEW YORK -- Pakistan Prime Minister Imran Khan's move to have parliament dissolved on Sunday, blocking a no-confidence vote that was poised to oust him, has plunged the nuclear-armed Islamic republic of 220 million people deeper into a constitutional crisis. Along the way, Khan has dragged the U.S. further into Pakistani politics.

Even though he has lost support of the powerful military, coalition allies and even some members of his own party, Khan has blamed Washington for his attempted ouster, claiming that his "independent" and pro-Beijing foreign policy triggered a U.S. bid for regime change.