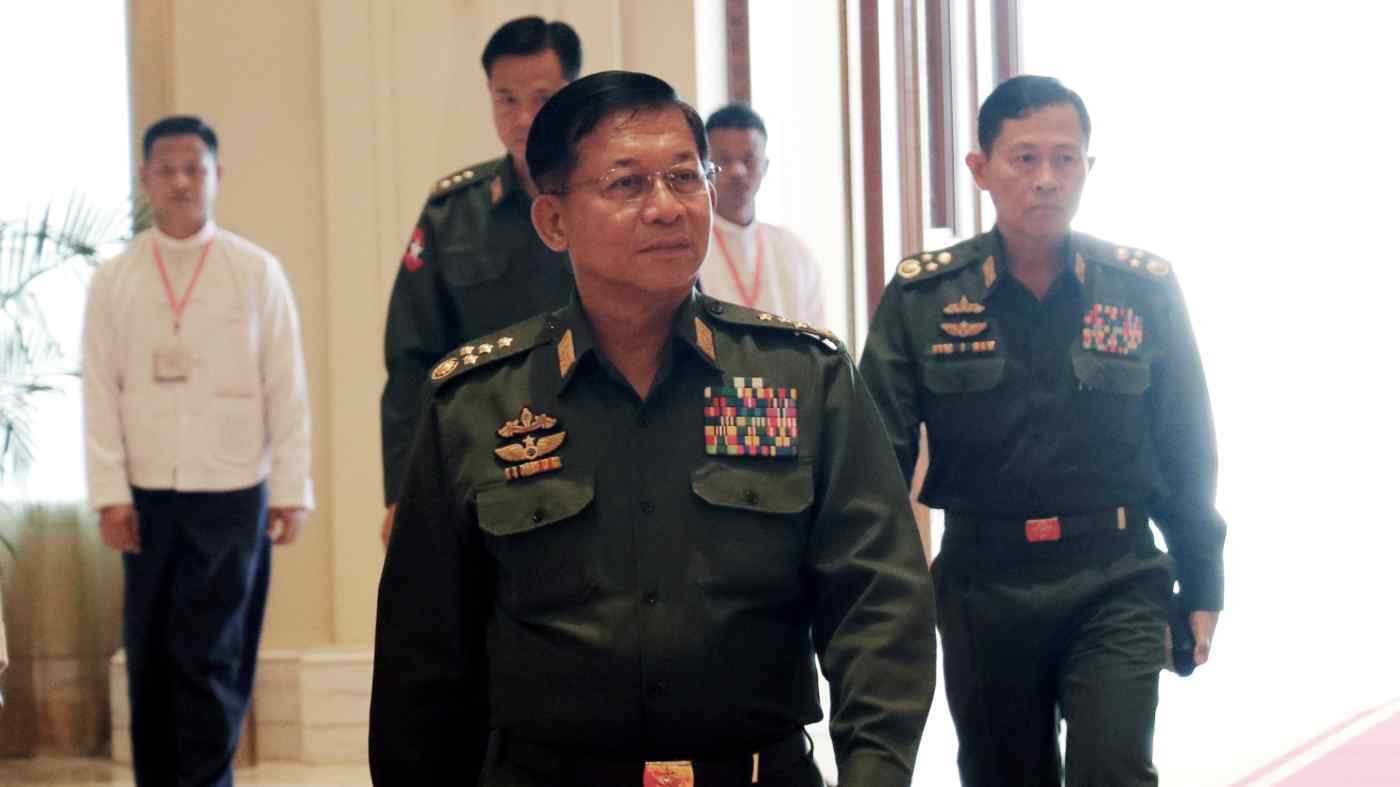 YANGON -- A Myanmar conglomerate created and controlled by the military is financing the armed forces, Amnesty International said in a report Thursday that called for foreign partners to sever ties.