The move sends warning for other debt-laden conglomerates 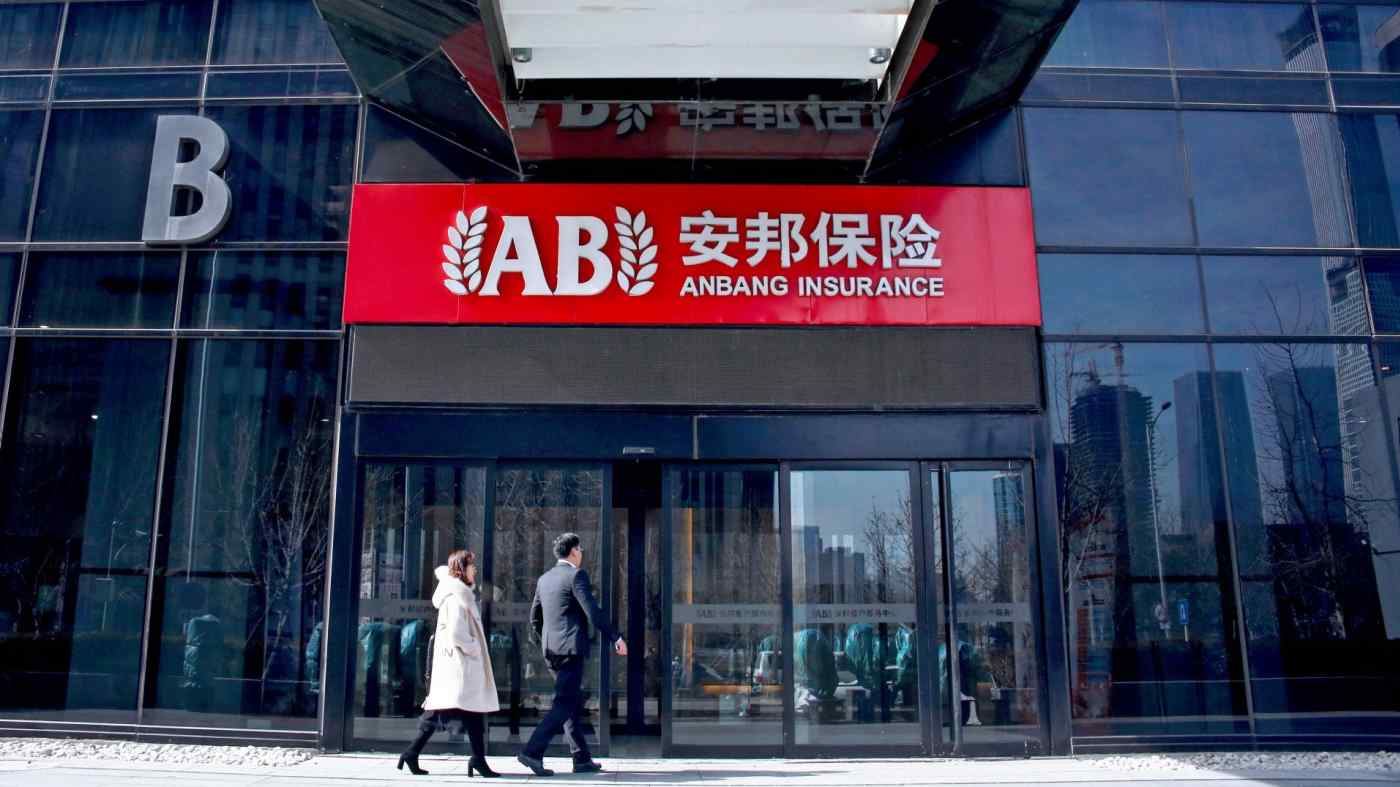 Senior officials at the financial services conglomerate received a stern warning from authorities to show up for work on Thursday, the first day back from the Lunar New Year holiday. A day later, the world found out why, when regulators announced they had taken control and installed new management, consisting mainly of the personnel from the China Insurance Regulatory Commission. The company will remain under state control for one year, according to an announcement by the commission.