As G-7 snubs Beijing Olympics, Japan fears being left in the cold 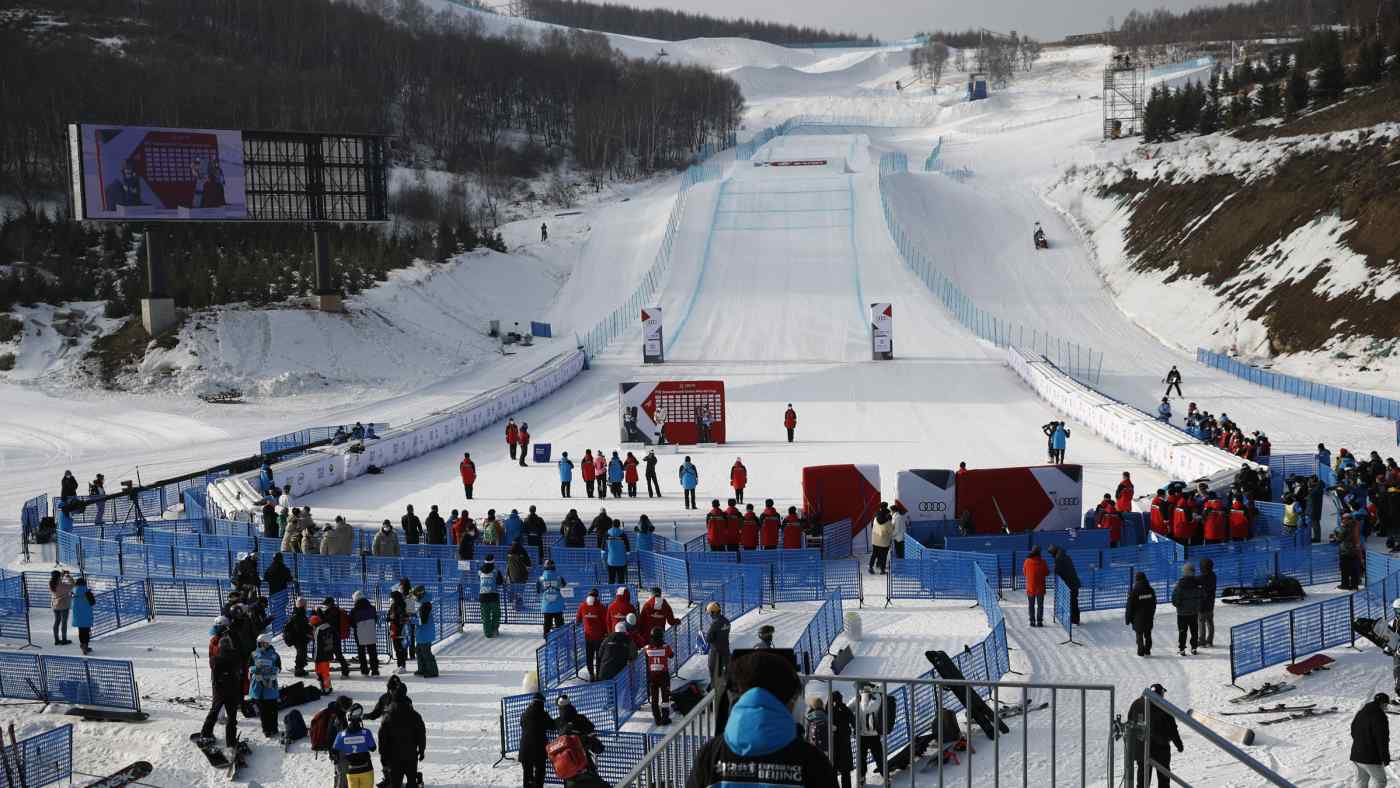 Japan has not indicated whether it will send senior officials to the 2022 Winter Olympics in Beijing.   © Reuters
RINTARO TOBITA, Nikkei staff writerDecember 10, 2021 06:01 JST | Japan
CopyCopied

TOKYO -- As more countries announce diplomatic boycotts of the upcoming Winter Olympics in Beijing, Japanese Prime Minister Fumio Kishida faces calls from his own party to get off the fence and follow suit.

"Japan is expected to send a political message to the world on human rights," former Prime Minister Shinzo Abe said Thursday in a meeting of his faction of the ruling Liberal Democratic Party.