Second-generation voters mobilize families with control of Senate at stake 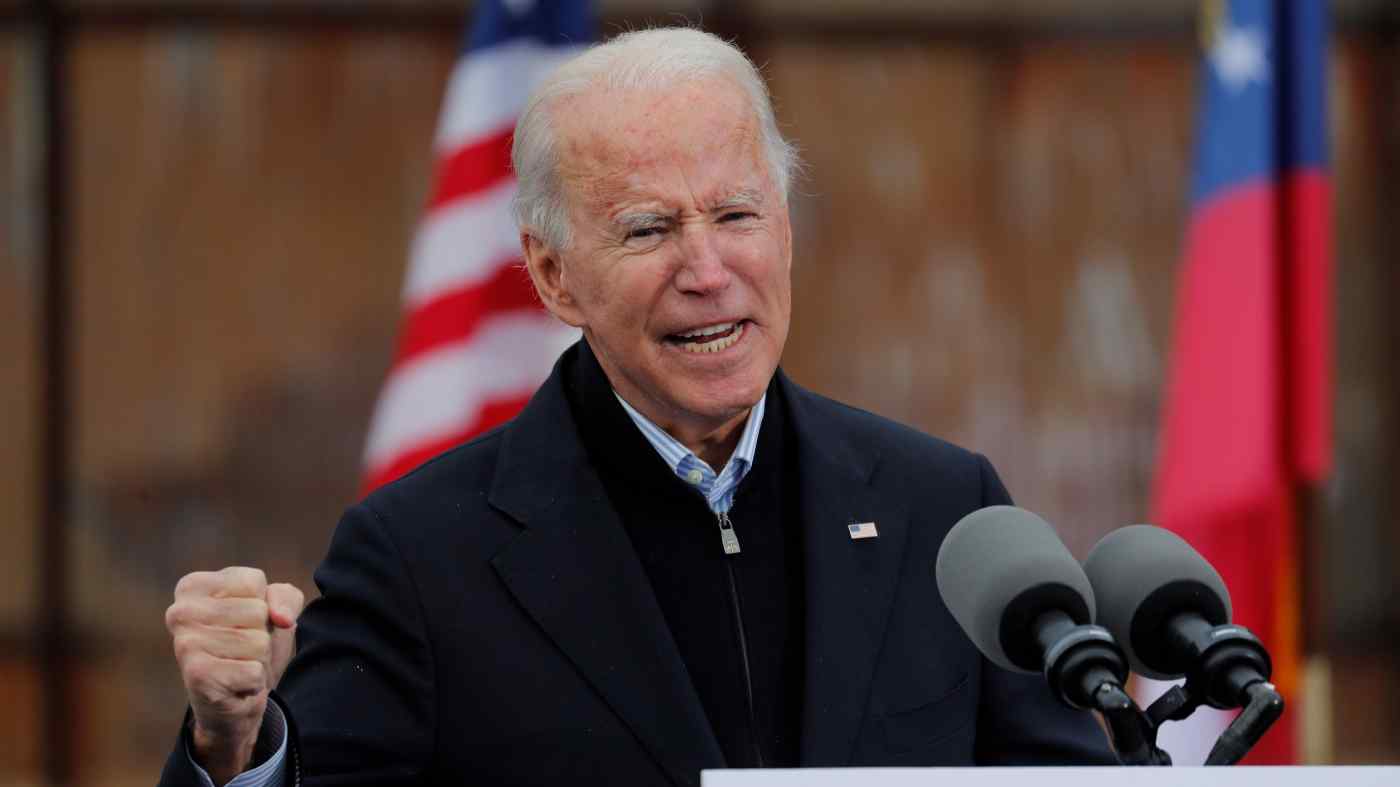 NEW YORK -- Georgia's two runoff elections Tuesday will determine which party controls the U.S. Senate as well as how much President-elect Joe Biden can accomplish in his first term, and the state's energized Asian American voters have a strong chance to swing the outcome.

Close to 240,000 Asian Americans are eligible to vote -- around 4% of Georgia's electorate -- and polls indicate a photo finish in both races. Democrats Jon Ossoff and the Rev. Raphael Warnock face Republican incumbents David Perdue and Kelly Loeffler, respectively.