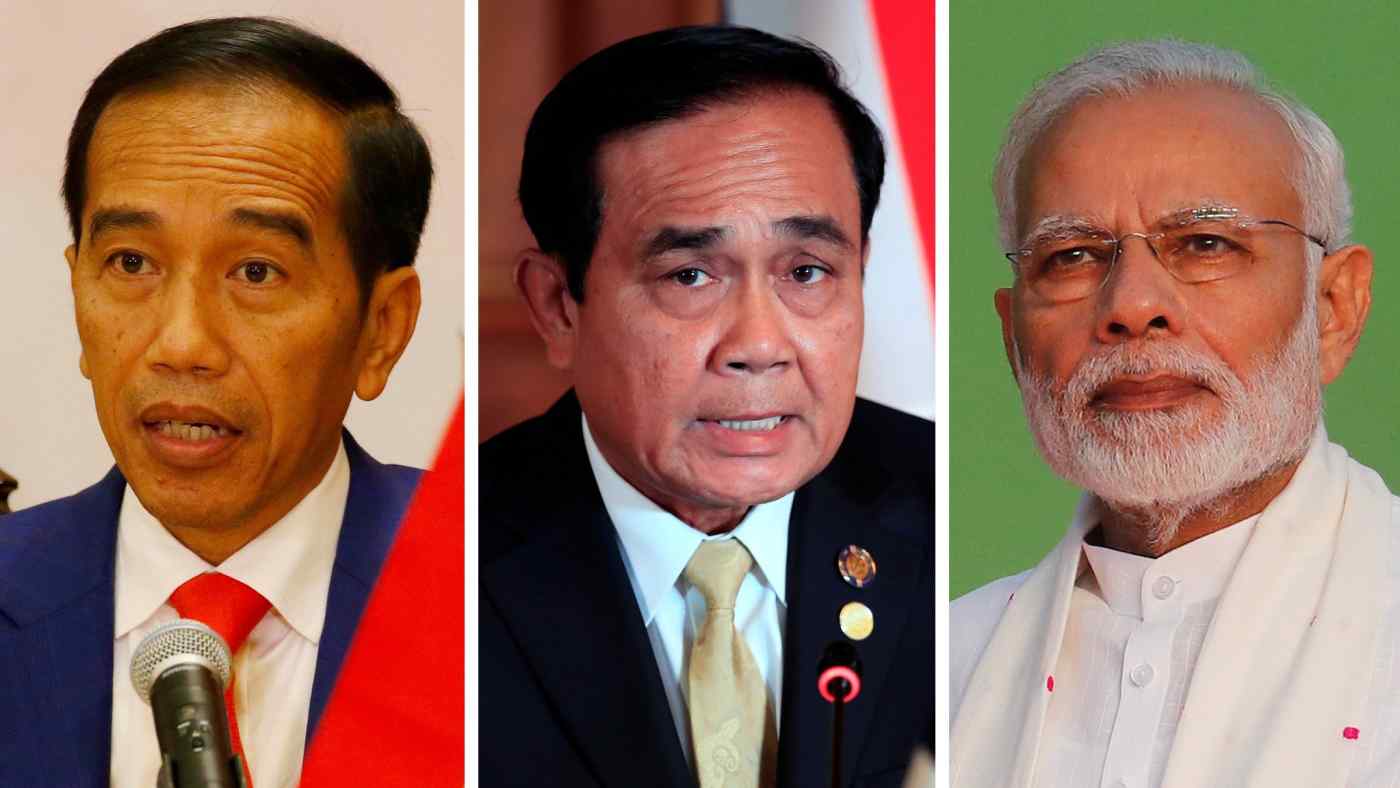 JAKARTA/BANGKOK/NEW DELHI -- Asia's political calendar will be busy in 2019, with India and Indonesia, two of the region's largest democracies, as well as Thailand, heading to the polls. And incumbent leaders, struggling to garner support, are rolling out the pork barrels.

Signs that handouts could become the go-to strategy for the upcoming elections were already evident in August, when Indonesian President Joko Widodo unveiled his draft budget for 2019. The plan, which has since been approved by parliament, promises to double spending on a program aimed at alleviating poverty.